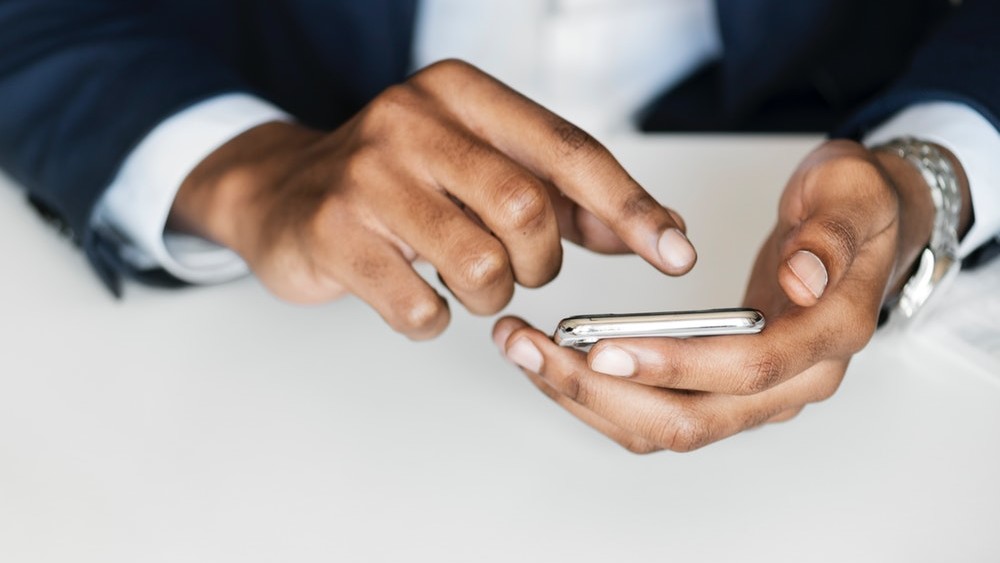 Interest in new technologies can grow blazingly hot before people’s attention gets turned toward something new. It is a common occurrence that a piece of tech on everyone’s mind today can be easily forgotten tomorrow.

To find out which technologies professionals are still watching, be it a once-touted system or a development that may not have gotten the buzz it could have, I asked a panel of entrepreneurs from YEC the following question:

Interest in new technologies can grow blazingly hot before people’s attention gets turned towards something new. What once-heavily buzzed or less-known tech or system are you still watching, and why?

Here’s what they said:

One piece of technology people should still be keeping a close eye on is smart home and IoT tech. There is still massive potential in IoT supporting industries. For example, we are likely going to see a lot of security development regarding these devices. Additionally, third-party software developers are also going to be working hard to enhance and monetize these technologies. – Zohar Steinberg, token payments

When you don’t actually need to set a marker to create an AR that’s going to be revolutionary. If the customer doesn’t need to print anything in order to make the AR have the right location and item functionality it will make the whole technology much easier for the public to adopt it at scale. – Nicole Munoz, Nicole Munoz Consulting

Augmented reality has been a buzzword for a while. Microsoft’s newly announced HoloLens 2 looks like it has the potential to have a transformative effect on a wide variety of industries, like healthcare, remote training and manufacturing. This is augmented reality, or mixed reality, for business, not entertainment. It has the potential to dramatically change how millions of people work and learn. – Thomas Smale, FE International

It’s fun to imagine a futuristic world. Now that the well-hyped self-driven auto technology is developed, I’m looking to see how far this type of technology can take us. Some experts say that moving around in cars may be antiquated more quickly than we think. One day we may be catching a ride from an autonomous heliport to our next destination. Environmental concerns may fuel this technology boom. – Joey Kercher, Air Fresh Marketing

Foldable phones are getting a ton of buzz now, but it’s still too early. They do ultimately represent where mobile devices are going, but there’s more innovation needed before they can go mainstream. – Jordan Edelson, Appetizer Mobile

We’ve got smartwatches but wearable electronics are only going to get more advanced in the years to come. In the near future, we could get smart earbuds, jewelry, etc. Even Google Glass, which seemed to be a bit of a flop when they were first introduced will only improve and become more interesting and affordable for consumers. – John Turner, SeedProd

When I started my career in consulting, I was convinced that Telepresence was the next big thing. The Cisco product was a high-definition video that truly made it feel like you were in the same room as someone else who had the system. As BlueJeans, Zoom, and others continue to improve the technology, I think the impact of great video communication is still heavily underrated. – Aaron Schwartz, Passport

The Bosch Interactive Projective Module uses a laser beam to create a “focus-free” image on any surface and then scans it line-by-line to detect any gestures or finger movements. Basically, this means that you can turn any surface into a touch screen. One of the main uses for this product is the ability to turn home appliances, kitchen cabinets and closets into smart devices. – Chris Christoff, MonsterInsights 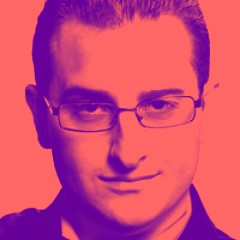 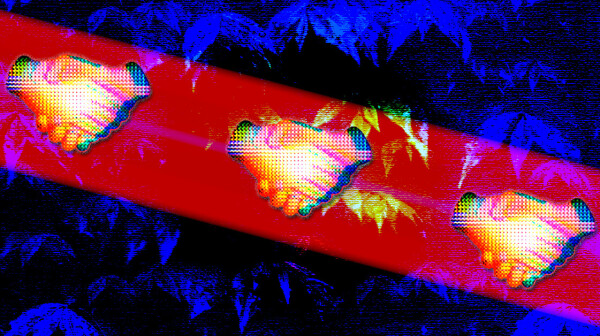