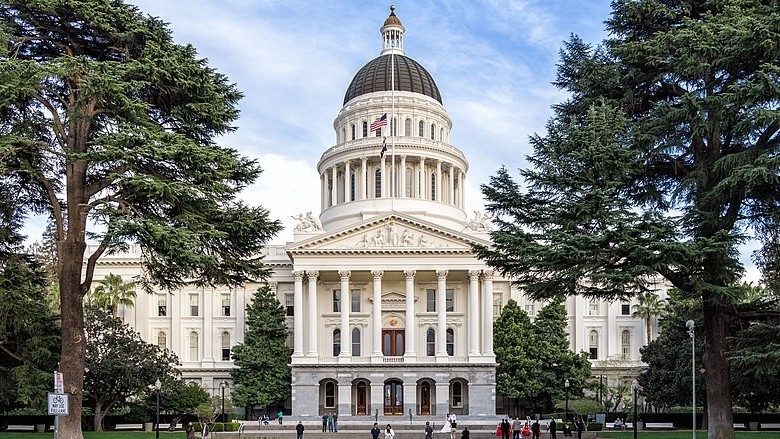 Sacramento, California. For the longest time, those from the Bay Area identified it as a stop on the way to Lake Tahoe. And millions of fifth graders, meanwhile, failed to identify it as the capital of California.

However over the last decade the once semi-quiet government city has transformed itself, spurred by an economic renaissance and the no longer far-fetched conviction of Sacramento’s leaders that their city is an emerging tech hub.

And indeed, Sacramento is grabbing headlines in the tech industry, and its drawing more attention from investors and startup firms.

After years in the shadow of its famed, iconic neighbor San Francisco, Sacramento is now attracting relocating Bay Area residents in droves – 20,000 a year, according to census data.

The migration of businesses and talent signals a new day and reputation for California’s capital. Over a trip last year I made a visit and was able to get a glimpse into the city’s startup scene.

First, let’s start with the obvious. The costs of living and growing a business in Silicon Valley are astronomical – Bay Area real estate, at $531 a square foot, is nearly 60 percent pricier than in Sacramento. Meanwhile, the cost of retaining computer programmers an hour north is 21 percent lower.

When it comes to startups, a huge part of becoming successful is simply surviving, and cheaper office space and talent makes for an advantage. For the thousands of developers leaving Silicon Valley each year, the move means they can appreciate Northern California at a fraction of the cost.

While choosing a cheaper location frequently comes at the expense of face time, networking, a proximity to funding, and talent, Sacramento is 90 miles from San Francisco. Considering its affordability alongside its proximity to the center of the tech universe, it isn’t difficult to understand why Sacramento is one of the nation’s busiest real estate markets.

At the same time, the city has undergone a transformation in recent years, catalyzed by city leaders determined to position Sacramento as a tech center.

Leaders of government, industry, and academia have together worked to strengthen the city’s burgeoning tech scene and bring startups to the region.

In June of 2016, the Sacramento City Council approved a $10 million Innovation and Growth Fund. RAILS, Rapid Acceleration, Innovation, and Leadership in Sacramento, provides grants, ranging from $10,000 to $25,000, to accelerators, incubators, innovative companies, and educational programs.

Working in concert with these civic leaders, leading businessmen formed the Greater Sacramento Economic Council. Made up of 40 CEOs, each contributing $100,000, the organization helps newly arrived companies with finding talent, office space, funding, and with networking. The non-profit StartupSac assists startups with the very same. Sacramento is also partnering with startups, including a partnership with Deepen AI to use drones and AI tools to map the city for safe deployment of autonomous vehicles.

These collective contributions from government, academia and industry originate from a shared plan – one that was further solidified with last year’s expansive new initiative, the Sacramento Urban Technology Lab (SUTL).

Drawing on years of collaborative effort, the initiative aims to harness economic energies of public and private institutions towards realizing Sacramento’s innovation hub.

Opportune timing, as well as commitment, have ushered in promise for Sacramento. At the same time, what’s drawing talent to the region is the fact that the city has a thriving urban center and a promising tech ecosystem.

Downtown Sacramento, remade thanks to a billion dollars-worth of reinvestment over the past decade, is home to a number of co-working spaces. Though these coworking spaces typically cost around 40% less than those in the Bay Area, workspaces like Urban Hive are reminiscent of the WeWorks across San Francisco.

There’s also an emerging VC community, led by Moneta Ventures and Impact Venture Capital in particular. Making the move from the Bay Area to Sacramento, mobile video platform developer Fantag raised $1.5 million in a seed round from Moneta Ventures in 2017.

And there’s certainly no shortage of top-tier digital talent. Benefitting from both Silicon Valley spillover and homegrown talent out of the area’s university programs, total tech degree completions grew 41.3 percent between 2011-15.

Moreover, CBRE in 2017 listed Sacramento as number 10 on its list of top cities for tech talent growth.

Growth is attributable in part to the way in which startups have been intertwined with parts of the city’s culture – its art, sports, cuisine, and even political values. 18 agriculture and food startups have been founded from a city renowned for literally embodying the “farm-to-fork” designation.

It also built the Golden 1 Center, one of the most high-tech stadium in sports.

While there is more work to be done, Sacramento has committed to ensuring that benefits of a tech boom will be shared by its least privileged – city startup grants reward applicants bringing opportunities to underserved communities.

The city of Sacramento is changing, and also changing perceptions. For those who are familiar with the startup landscape, Sacramento is putting itself on the map. 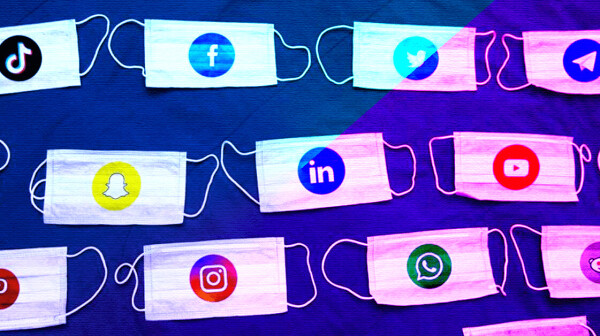 Marketers: Change how you approach social media in the post-COVID-19 world