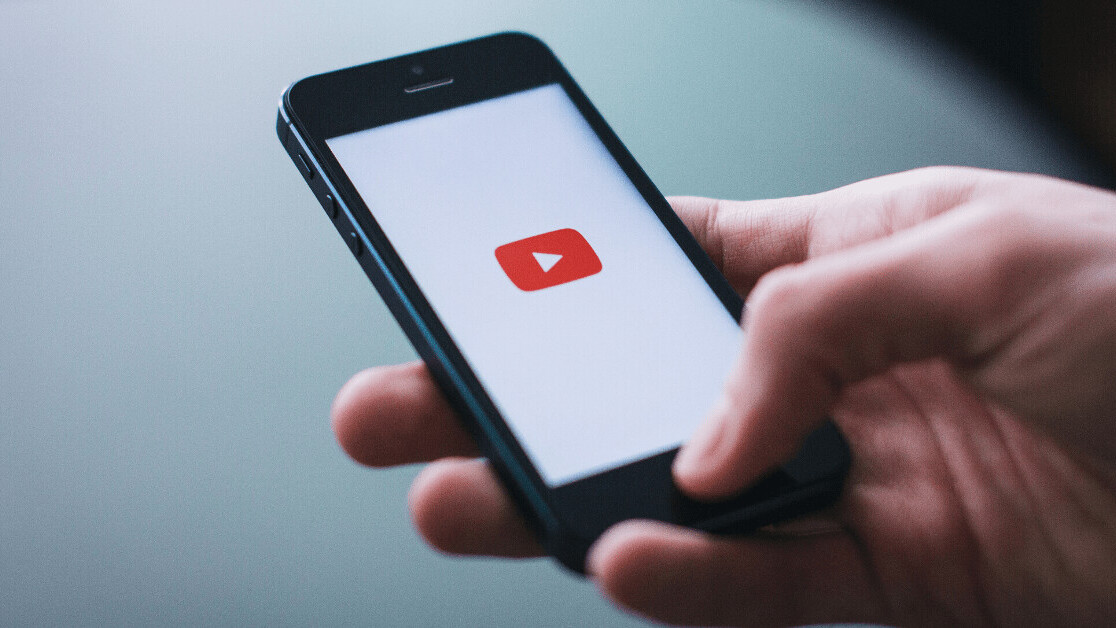 It’s long been a pet peeve of mine that YouTube videos on mobile devices are limited to roughly the resolution of the screen itself. That appears to be changing now.

As reported by XDA, Reddit users recently began to notice YouTube’s Android app is now allowing users to play resolutions as high as 4K (2160p60) even on some phones with 720p displays.

Indeed, on my measly FHD+ Pixel 5, I’m now able to play videos at full 4K resolution with HDR. Previously, I was limited to 1080p. For those of us that watch a lot of videos on our phones, it’s a welcome change.

That said, the switch doesn’t appear to be universal, as a few users reported not seeing the change, so it’s possible Google is running a limited rollout — we’ve reached out for more information.

Some of you may be wondering why one would want to play video at a higher resolution than your screen is capable of. The answer is simple: video compression means that very rarely are you actually getting the claimed resolution in practice.

While a pixel-perfect 1080p video can look very sharp, more often than not streaming compression means you’re getting nothing near that effective resolution. YouTube’s 1080p compression is notoriously underwhelming; compare a 1080p YouTube video to a 1080p Blu-ray (or even some high-end streaming services) and the difference is night and day.

The problem is further exacerbated if the video doesn’t match your screen’s aspect ratio and you pinch-to-zoom to fill up the entire display. And that’s without even getting into how even the cameras videos are filmed on often don’t actually output the claimed resolution either.

So all this is to say that even if your display is far from 4K, and even if you’re watching on a tiny screen, you’ll often find playing a YouTube video at a resolution one or two tiers above your screen’s native resolution will provide a noticeably sharper image.

You will of course have to be wary of your data usage — it’s best left for people watching on Wi-Fi or with unlimited data — but for us pixel peepers, it’s a welcome change.