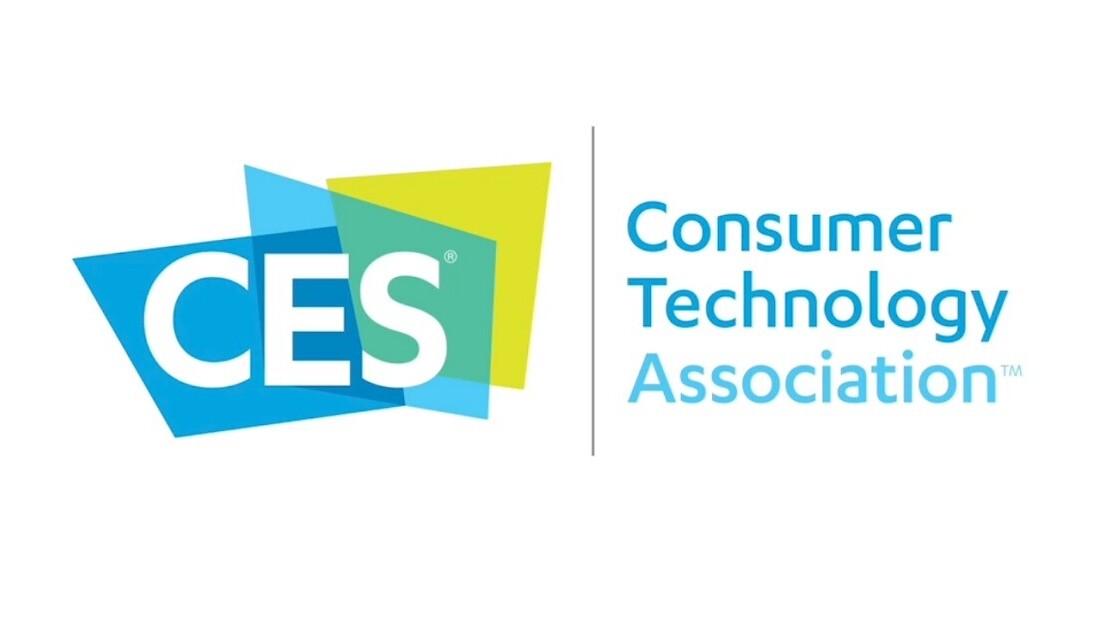 The Consumer Electronics Show (CES), usually held in Las Vegas at the beginning of the year, went virtual for the first time because of the coronavirus pandemic. However, we still saw some bizarre and some forward-looking products.

The show is also a showcase of some standards we’ve been hearing about, but haven’t seen in devices. Here are some of those technologies that we might see a lot in the coming years.

We’ve all been used to the LCD tech, which uses a white backlight and liquid crystal filters to generate colors, and OLED tech, which uses organic compounds that can light up and produce colors. Usually, LCD displays offer a brighter picture, but OLED offers better contrast levels.

Technically, Mini-LED is a cousin of LCD. Instead of using a single backlight, it uses thousands of tiny LEDs to generate light; colors are still produced by liquid crystals. This technology offers something called “local dimming” that allows controlling the brightness of certain areas of the screen. It’s also energy-efficient and offers better contrast than LCD.

Manufacturers such as Samsung, TCL, and LG have already announced their line-up of Mini-LED TVs at CES. There are also strong rumors that Apple will release some iPads, MacBooks, and iMacs this year with Mini-LED tech.

Didn’t we just see Wi-Fi 6? What’s up with 6E? It’s true that Wi-Fi 6 is a superfast standard that offers speeds up to 9.6GHz. However, Wi-Fi 6E comes with an improvement that allows more devices to connect with the network and take advantage of faster speed.

It uses an unlicensed 6GHz spectrum to allow seven additional 160 MHz channels as compared to the 5GHz spectrum — so that more devices can connect to the network without thwarting it. If you want to learn more about what benefits these standards offer, check out this video by CNET.

A bunch of companies have launched the first set of Wi-Fi 6E routers including Asus, Linksys, TP-Link, and Netgear. However, all of them hover around the $500 mark. So, we gotta wait for the standard to become mainstream to get more affordable routers.

This ‘new’ HDMI standard allows cables to deliver content at 48Gbps bandwidth. Because of that, you can beam 4K content at a 120Hz refresh rate with HDR (High Dynamic Range) support to your TV or monitor.

Plus, the new standard offers better audio distribution through eARC, Variable Refresh Rate (VRR) for the smooth gaming experience, and Auto Low Latency Mode (ALLM) for lag-free viewing and gaming. You can check out the full specs of HDMI 2.1 here.

Currently, the new-gen consoles, the Xbox Series X and the PlayStation 5, are the most popular machines that will let you take advantage of this tech. So you have to make sure that your newest TV or gaming monitor supports it. You can check out the list of gaming monitors released at CES here.

If you want to learn more about HDMI 2.1 standard and how you can look for compatible devices, The Verge has a dedicated podcast episode on the topic.

After a lot of foldables, is it finally time for rollables? This tech is another way to achieve the unsurpassable human desire of fitting more display into a smaller space. First off, LG showed off its phone with a rollable screen, and later confirmed that it’s coming this year.

TCL also showed off two devices with such tech: a phone, whose display goes from 6.7-inches to 7.8-inches with a tap of the finger, and a concept tablet that rolls up like a scroll. However, we have no details on when we’ll get to see these devices.

CES has some fascinating gadgets, but the above standards and protocols will become commonplace in devices launched in the next few years.