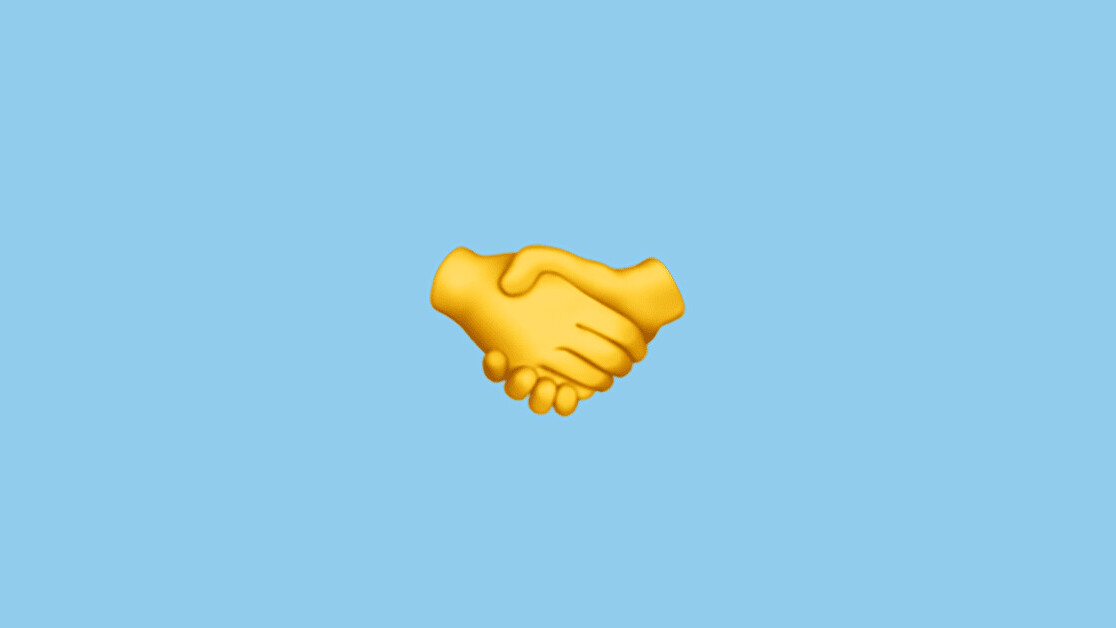 Emoji are important. Heck, they were the biggest reason I wanted to write about the recent iOS 14.2 update. More emoji = better expression.

Whenever Unicode consortium, a non-profit organization that handles dissemination and approval of emoji, releases a new set, there’s palpable excitement to start using them in our favorite apps and devices as soon as possible. However, we often need to wait it out till Apple, Google, or your phone maker releases an OS update with the new set.

This process may change for Android users. Sleuths at XDA Developers a clue in Android code that suggests the Big G is thinking about separating emoji from the system update, so you can get them faster.

Here’s what’s happening: until now, font files containing emoji were stored under the /system/fonts directory. So refreshing them has been possible only through an over-the-air update.

The new code commit suggests that they are to be stored under a new /data/fonts/files directory, which allows for a server update to these files. That means Google or other manufacturers can push a font file update to push new emoji to users anytime.

The new code also indicates that this will help other apps read these files and import new emoji directly into their system.

As folks at XDA noted, this code hasn’t been merged to the Android open source project, so it’s not final yet. But we can hope that this update makes the cut and we get new emojis without waiting for an over-the-air update.