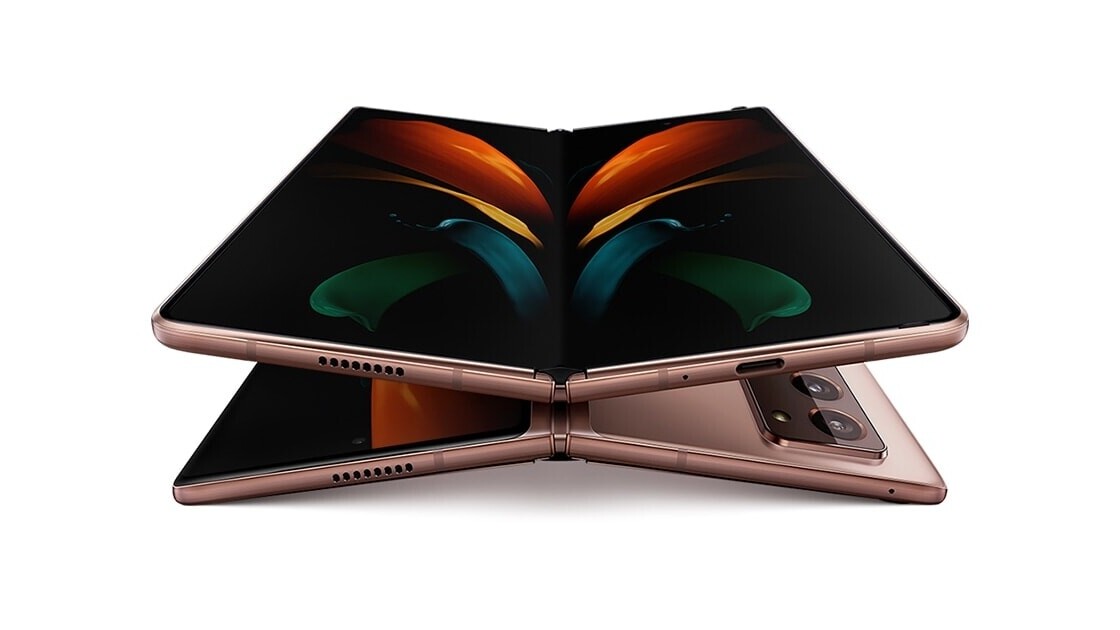 Samsung’s first folding phone had a stuttering start. However, with the Galaxy Z Fold 2, the company has somewhat redeemed itself. And we’re already hearing rumors as to what the next model might offer.

According to the Korean publication Ajunews, Samsung could launch the Galaxy Z Fold 3 as soon as June 2021. The publication also said that the Korean tech giant could introduce its under the screen camera technology to make the phone more appealing. However, if images turn out to be subpar, the firm might shelve the idea for this generation.

In addition to this, the Z Fold 3 might also get S-Pen support. Ajunews said that Samsung is developing ultra-thin glass technology that could be used to include the digitizer to support the stylus while maintaining the durability of the screen. Plus, the foldable device will also have a dedicated slot for S-pen — just like the Note series.

The report also noted that Samsung’s upcoming Galaxy S21 Ultra might also support S-pen, but the device won’t have a slot for it. Earlier this month, tipster Jon Prosser suggested that the firm could launch its next flagship in January.

This new report will add fuel to earlier rumors of the Korean phone maker abandoning its Note Series to promote its foldables.