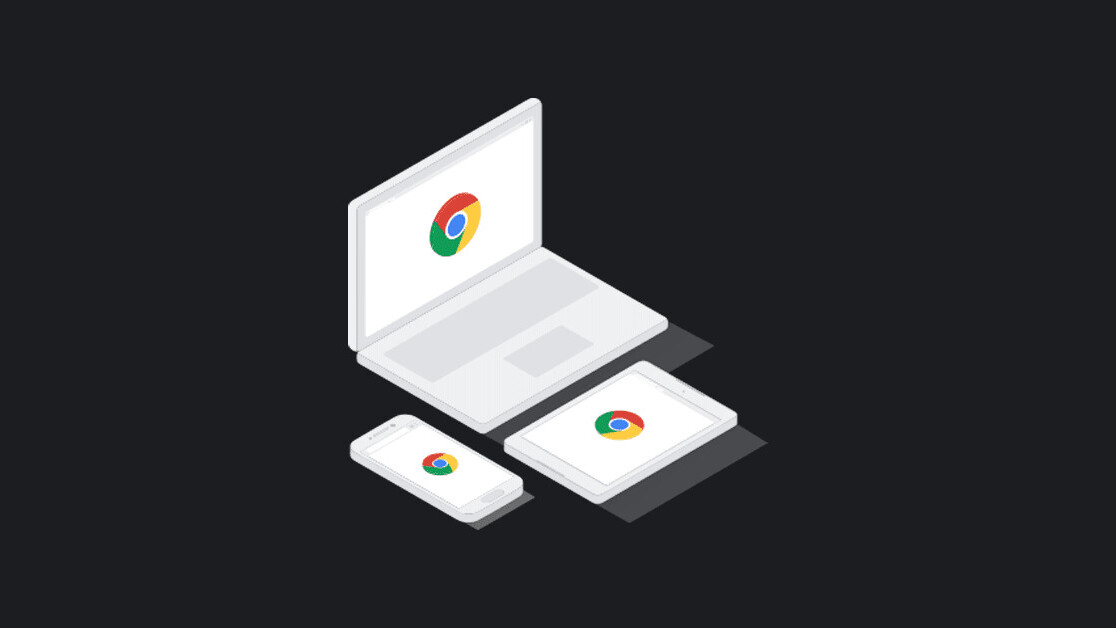 A few months ago, we wrote about an update to Google Chrome‘s beta channel that added tab throttling in order to minimize the performance impact from dormant tabs. That feature is now rolling out widely, and it could be one of the biggest performance improvements to Chrome in a long time.

In Google’s own words:

“Starting in this release, Chrome is actively managing your computer’s resources to make the tabs you care about fast—while allowing you to keep hundreds of tabs open—so you can pick up where you left off.”

Specifically, the company found that JavaScript Timers took up over 40% of resources in background tabs, and that reducing their impact made a big improvement to efficiency.

With Chrome M87, JavaScript Timer wake-ups in the background will update just once a minute,  reducing CPU usage by up to 5 times, and extending battery life by 1.25 hours, according to Google (tests were conducted on a 2020 MacBook Air with Intel’s Core i3). The company says it’s managed to do so “without sacrificing the background features that users care about, like playing music and getting notifications.”

The company is also bringing Occlusion Tracking to Windows, a feature previously available on Chrome OS and Mac that lets Chrome know which tabs and windows are actually visible to you. This allows Chrome to minimize resource usage on those that aren’t, in all making the browser “up to 25% faster to start up and 7% faster to load pages, all while using less memory.”

Google is bringing a smaller update to mobile to help with those times when your chubby fingers make you press the wrong link. The company says that on mobile devices, one in five instances of navigation is people going back or forward, often because they clicked the wrong link. Chrome 87 will make 20% of these actions instant “with plans to increase this to 50%” in the future.

But wait, there’s more! Google appears to be releasing a new version of Chrome optimized for Apple’s new ARM-based M1 processors as well.

Though Google hasn’t officially announced it, users who visit Chrome download page on the new M1 Macs are apparently being given the option to download a version for either “Mac with Intel chip” or “Mac with Apple chip.” — as spotted by 9to5Google.

If you want to use Chrome on new Macs with Apple M1 chips, head to https://t.co/uIyDy5PSMS and download the Apple Silicon version we released in M87 today! pic.twitter.com/11uDaIYUR4

Though the Intel version will still work on the new Macs, the M1 version should provide signicant performance improvements. The updates are rolling out to users now.