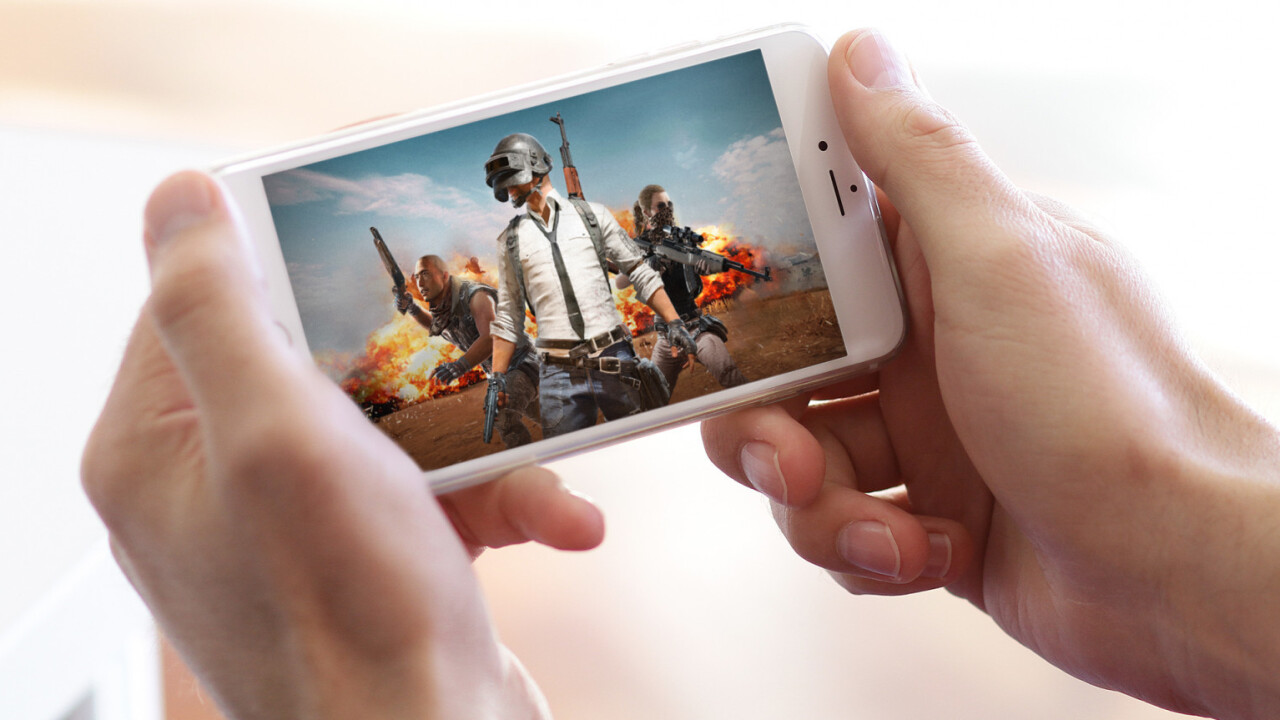 Two months after the Indian government banned PlayerUnknown’s BattleGround (PUBG) along with 118 other Chinese apps, PUBG Corp. today announced that the game is making a return to the country.

“With privacy and security of Indian player data being a top priority for PUBG Corporation, the company will conduct regular audits and verifications on the storage systems holding Indian users’ personally identifiable information to reinforce security and ensure that their data is safely managed,” the company said.

Few days after the ban, the corporation said that it’ll try to bring the game to India soon.  It also distancing itself from Tencent, PUBG’s distributor, and developer in India. The game was initially banned because of Tencent‘s Chinese routes and increasing tension between the two countries.

Daniel Ahmad, the analyst at Niko Partners, noted that with the move, PUBG will try and reach its previous state, which made it the highest-grossing game in the country while satisfying regulators.

Not surprising to see PUBG Corp take this route.

PUBG Mobile was the #1 grossing mobile game in India, and its ban was felt by both the developers and players.

This new custom version will aim to satisfy regulators, but it remains to be seen if this will be enough. https://t.co/uQDc2qK5B5

Finally, with its parent company KRAFTON, Inc., PUBG Corporation plans to make investments worth $100 million USD in India to cultivate the local video game, esports, entertainment, and IT industries.

PUBG Mobile was one of the top downloaded games in India, with more than 50 million monthly active users.

There’s no set date for the launch yet, but we’ll keep an eye out for the announcement.