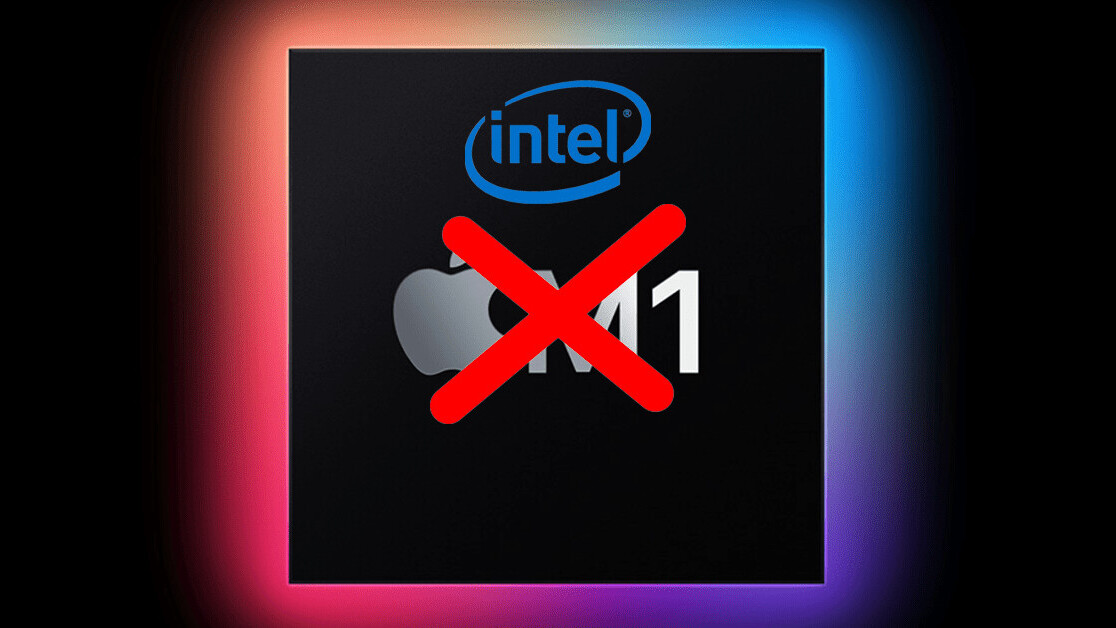 Yesterday was momentous for Apple. It not only replaced the chipset in its computers (something that’s happened rarely), but it did so with hardware of its own design: the M1. Whether this turns out to be a good or bad move, it’s impossible to argue against its historic importance.

Considering how quickly Apple discontinues old products when new ones launch, it seems strange that the company wouldn’t simply try and move all its users onto to machines packing its M1 chip.

There is a solid reason though…

It’s all down to the current limitations of the M1 chip.

If you go on Apple’s site and try to configure a new MacBook Pro or Mac Mini, you’ll notice this:

Yep, you’re reading that correctly. The maximum amount of RAM available on the new M1 MacBook Pro is 16GB. I don’t need to tell you how wild it is that Apple’s selling a Pro machine with a 16GB RAM ceiling.

Of course, I’m certain Apple has some clever performance workarounds for this with its M1 chip, but there are plenty of situations where you simply need more RAM, tricks be damned. And this is why the company’s still selling an Intel MacBook pro — that machine supports up to 32GB.

A similar thing is going on with the Mac Mini. The Intel version can be upgraded to 64GB of RAM, but the M1 machine only reaches 16GB. On top of this, neither the new MacBook Pro, Mac Mini, or any machine with the M1 chip can use external GPUs.

It’s why Apple has discontinued the Intel MacBook Air — the users of this machine are unlikely to be clamoring for 32GB of RAM or an external GPU.

Some experts are implying Apple is limiting the RAM on its M1 machines due to battery concerns, but, considering the Mac Mini is mains-powered, this can’t be the full story. Instead, it’s more likely there’s a deeper architectural issue at play.

Will this change over time? I’d put a lot of money on it.

It’s a shame that Apple has publicly owned the current shortcomings of its M1 chip, but what did you expect to happen?

The most important element of this though is patience. News like this should be a good reminder to not just blindly buy a new machine because it has a shiny new thing. Often, the best thing to do is to wait and watch.