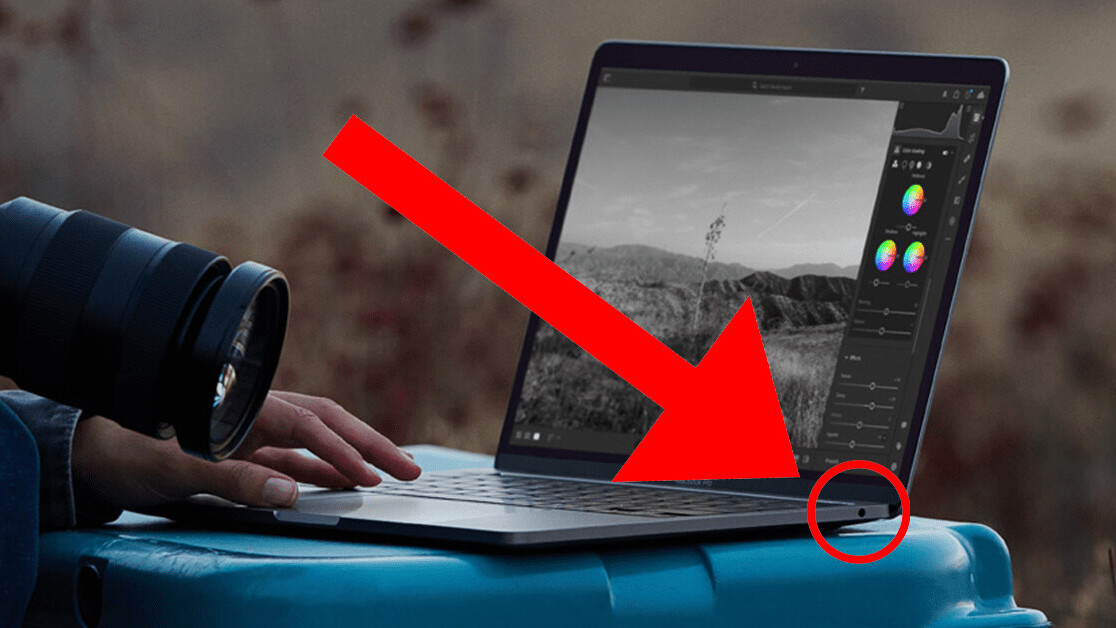 Apple was famously (or is that infamously?) the company that ran headphone jacks in phones out of town. It was the first big manufacturer to remove the jack from these devices and, since then, most others have followed its lead.

And I was concerned.

I’m not against Bluetooth headphones, in fact there are lots of benefits to wireless cans — but pure sound is not one of them. Nor is the ease of connection (AKA just plugging them in and not fiddling with settings or switching between devices).

This is why I’m so hyped that the new MacBook Air and MacBook Pro have kept the headphone jack. In fact, I’m doing a little jig in celebration.

“Is it worth dancing like this?” you say. “Isn’t it actually pretty degrading when you think about it, dancing with joy when you realize a corporation hasn’t got rid of a feature that’s essential to your everyday use?”

Yes, of course it is. And, honestly, I feel that removing the ability to use wired headphones with its notebook range is the sort of rumor that’d get out and spread very quickly.

But it’s still a relief that Apple kept the headphone jack.

Part of me was worried Apple would try and make its thinnest ever machines following the release of its M1 chip and phase out the ability to use a wired pair of headphones.

To be honest, this was probably an unsubstantiated fear, as removing it would alienate a huge number of creatives from using the MacBooks, but maybe Apple could’ve done something sneaky, like include it on the Pro and not the Air to force people to upgrade.

God, I hope I haven’t given them an idea there.

Anyway, that’s me out, I was just happy something horrible didn’t happen. I’ll sign out as someone who’s happy Apple’s new M1-toting machines have kept the headphone jack.