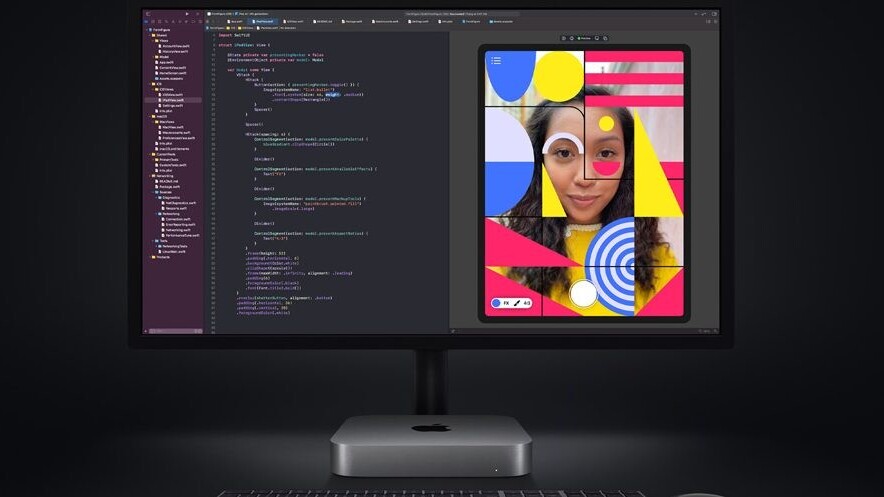 Apple announced a bunch of machines powered by its first chip, M1. But there was only one desktop machine announced, a new Mac Mini.

During its developer conference WWDC in June, Apple announced a developer transition kit in the form of Mac Mini, which would help app makers shift their apps from Intel to Apple Silicon. So, Apple bragged about Mac Mini being great for developers too.

The company said that programmers can compile code in Xcode three times faster and utilize the M1 chip’s AI prowess through platforms such as Tensorflow or CreateML.

The base version starting at $699 will offer 8GB RAM and 256GB internal storage. You can upgrade the RAM up to 16GB and storage up to 2TB. For connectivity, you’ll have two Thunderbolt/USB-4 ports, two USB-A ports, and wifi 6 support.

The new Mac Mini, along with the new MacBook Air and MacBook Pro are up for ordering today and will be available in a week.