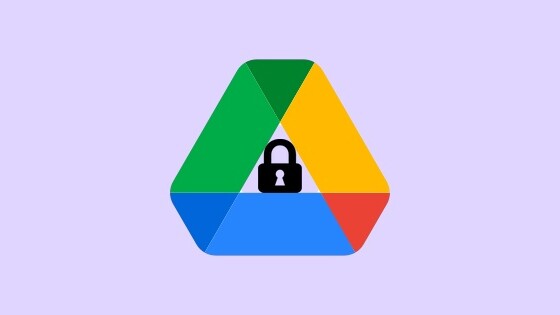 In a time of utter chaos around the world, hackers are constantly trying to create more by trying to access your data. While nothing is 100% secure, keeping your sensitive data in encrypted files is a good practice.

The publication discovered some new strings in version 2.20.441.06.40 of the Android app suggesting support for encrypted files. But the strings don’t shine a light on any other details.

There are still a bunch of unanswered questions at the moment: will Google Drive allow you to encrypt and decrypt files on the fly? Will this feature be available only on apps? Will you need to download files to read them?

Encryption will give Google Drive a big boost in terms of security. Right now, you can add an extra layer of security by using third-party add-ons such as Secure File.

One of the prime reasons I’m looking forward to these features is that while WhatsApp is end-to-end encrypted, its backup from the Android app is stored on Google Drive, and not protected by encryption. This new feature might allow users to secure those files as well.