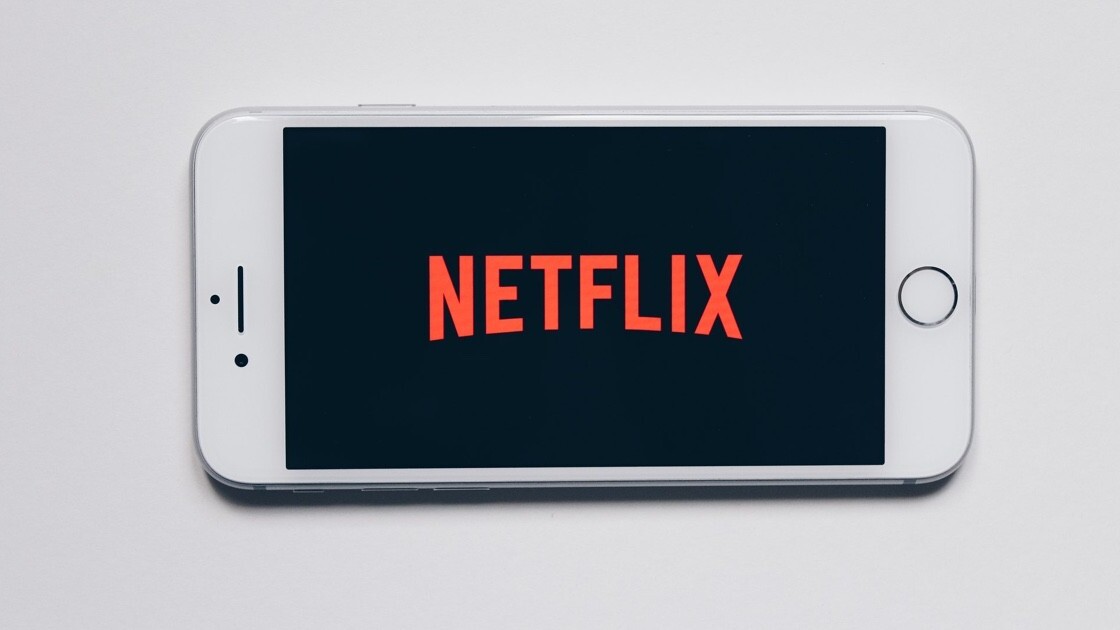 I haven’t used regular old cable TV in years, and I’m pretty happy with that choice. But if there’s one thing I sometimes miss about it’s just being able to pick up the remote, flip through channels, and find something to watch without thinking about it. Netflix is considering bringing back that aspect of TV.

As reported by Variety, the company began testing a ‘Netflix Direct‘ channel in France that offers curated content in a scheduled, TV-like manner. The test began rolling out November 5, and will roll out more widely in the country starting December.

The company says it chose France because “in France, watching traditional TV remains hugely popular with people who just want a ‘lean back’ experience where they don’t have to choose shows.”  Furthermore: “We’re trying a new feature for our members in France – called ‘Direct.’ Maybe you’re not in the mood to decide, or you’re new and finding your way around, or you just want to be surprised by something new and different.”

Somewhat ironically, the feature isn’t available on streaming devices, set-top boxes, or TVs with Netflix built-in — it’s only accessible via browser to start. Still, I wouldn’t be surprised to see such a feature show up in more regions and devices soon. For all its faults, a similar feature in NBC’s Peacock is one of the best things about the service, and users aren’t losing anything by having a channel or two they can tune into without having to pick something themselves.