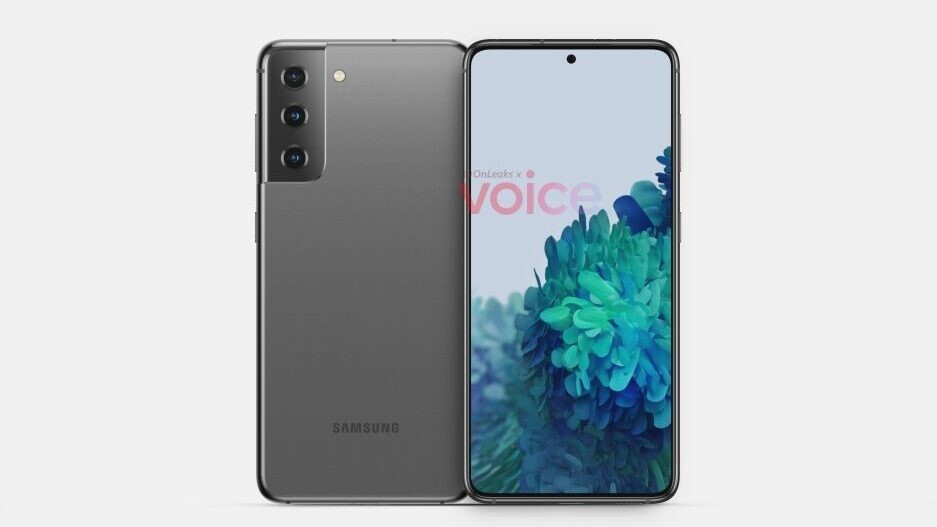 Apple announced the iPhone 12 series last month. And before all of them are available to consumers, we are hearing rumors about Samsung‘s upcoming flagship launch — the Galaxy S21.

According to tipster Jon Prosser, the Korean tech giant will launch its next flagship as early as January 14 next year. This is the earliest the company will launch its S-series of phones, given that the usual timeframe for the unveiling in February or March.

Reports suggest that despite Apple revealing four iPhones, Samsung will stick to three phones — the Galaxy S21, S21+, and S21 Ultra. Plus, thanks to display analyst Ross Young’s tweet, we have an idea about what colorways of these upcoming devices.

A little late on the colors Jon. Here they are by model… pic.twitter.com/O81EBbPriw

Apart from usual spec leaks, there are plenty of interesting rumors around the devices. Last month, Korean media reported that Samsung is considering following Apple’s steps by removing charging brick and earphones from the flagship’s box.

However, the latest report from Korea’s TopDaily suggests that the company might give away its upcoming Galaxy Buds Beyond with the retail package. Until now, Samsung shipped its wireless buds to consumers who placed pre-orders for its phones.