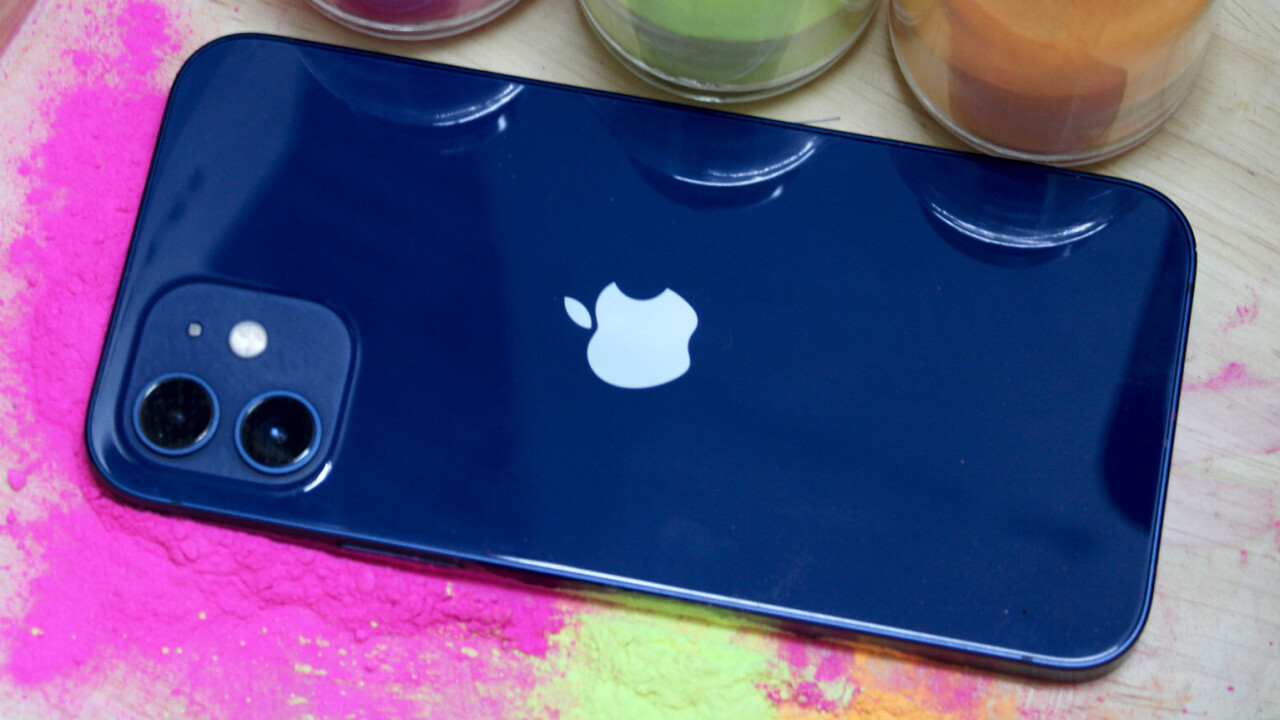 Under normal circumstances, Apple would typically host a huge flagship event in September to unveil the new iPhones. Given that it’s 2020 and this year has been a far cry from normal, Apple had to wait until October to show off four new versions of its flagship smartphone device.

I’ve used the iPhone 11 for the last year and loved every bit of it. And I’ve been using the new iPhone 12 for 72 hours now. Here are some of my thoughts.

First, the phone looks gorgeous in that luxurious blue color, more of these colors, please. However, the shiny surface is a fingerprint magnet, and I had to keep a microfiber cloth handy. If you don’t clean the phone often enough, you may well end up being able to use the phone to unlock other devices.

The moment I picked up the device, I noticed it was much lighter than the iPhone 11 — 164 grams v 194 grams. You’re probably wondering 30 grams is not a big deal, but if you hold both phones at the same time, you’d appreciate the difference. The new iPhone also has a smaller chassis but features the same amount of screen.

That brings me to the new OLED display. I didn’t mind iPhone 11’s LCD screen, but the new panel does offer better contrast, especially when you look at darker colors.

Then there’s the new/old boxy design. I was a fan of the curvy iPhone 11 design that allowed me to grip the phone well.I was skeptical that these new edges would dig into my hand and make it uncomfortable to hold the device. However, after using the phone for a few days all my worries have been wiped off and the design is growing on me.

Internally, the iPhone 12 receives the yearly processor bump in terms of the A14 Bionic CPU that’s crafted with a 5nm process. Last year’s A13 Bionic was fast enough and I haven’t really noticed any major differences.

Apple’s Deep Fusion algorithm which helps you capture textural details on things such as clothes and wood has improved and the results are more noticeable than last year. However, you might not be able to differentiate deep fusion photos from iPhone 11 and 12 in most cases, if you saw them on social media. 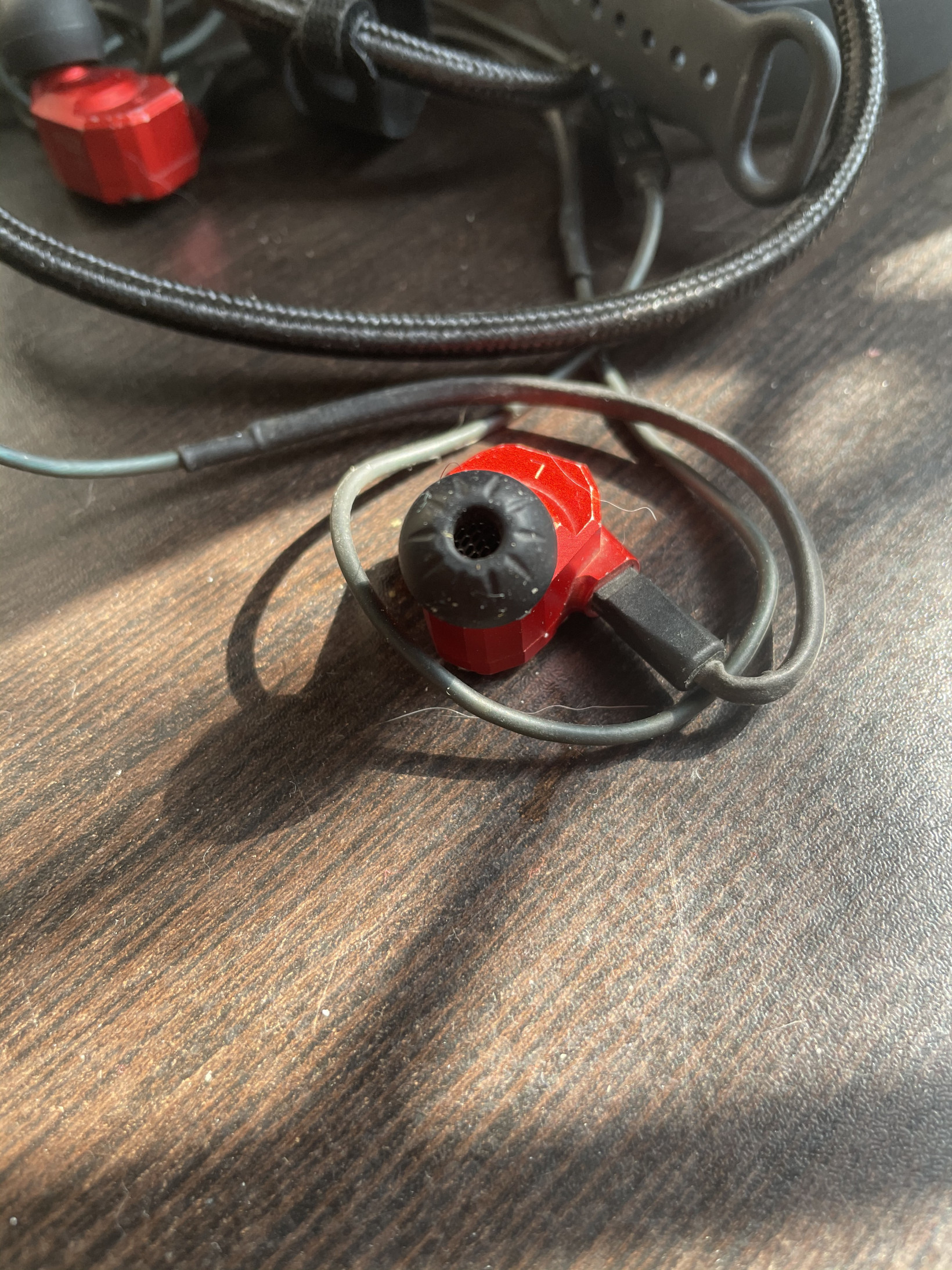 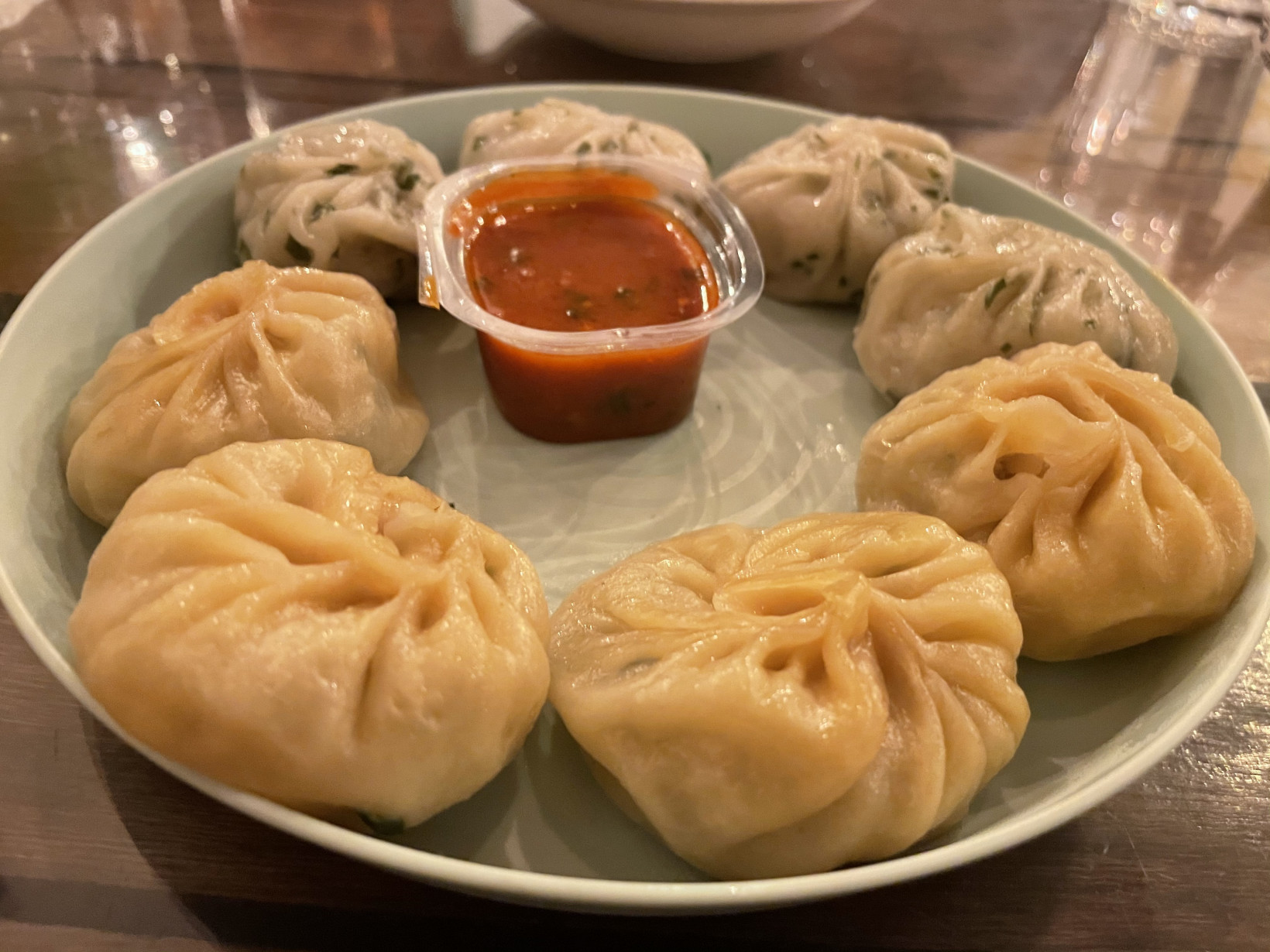 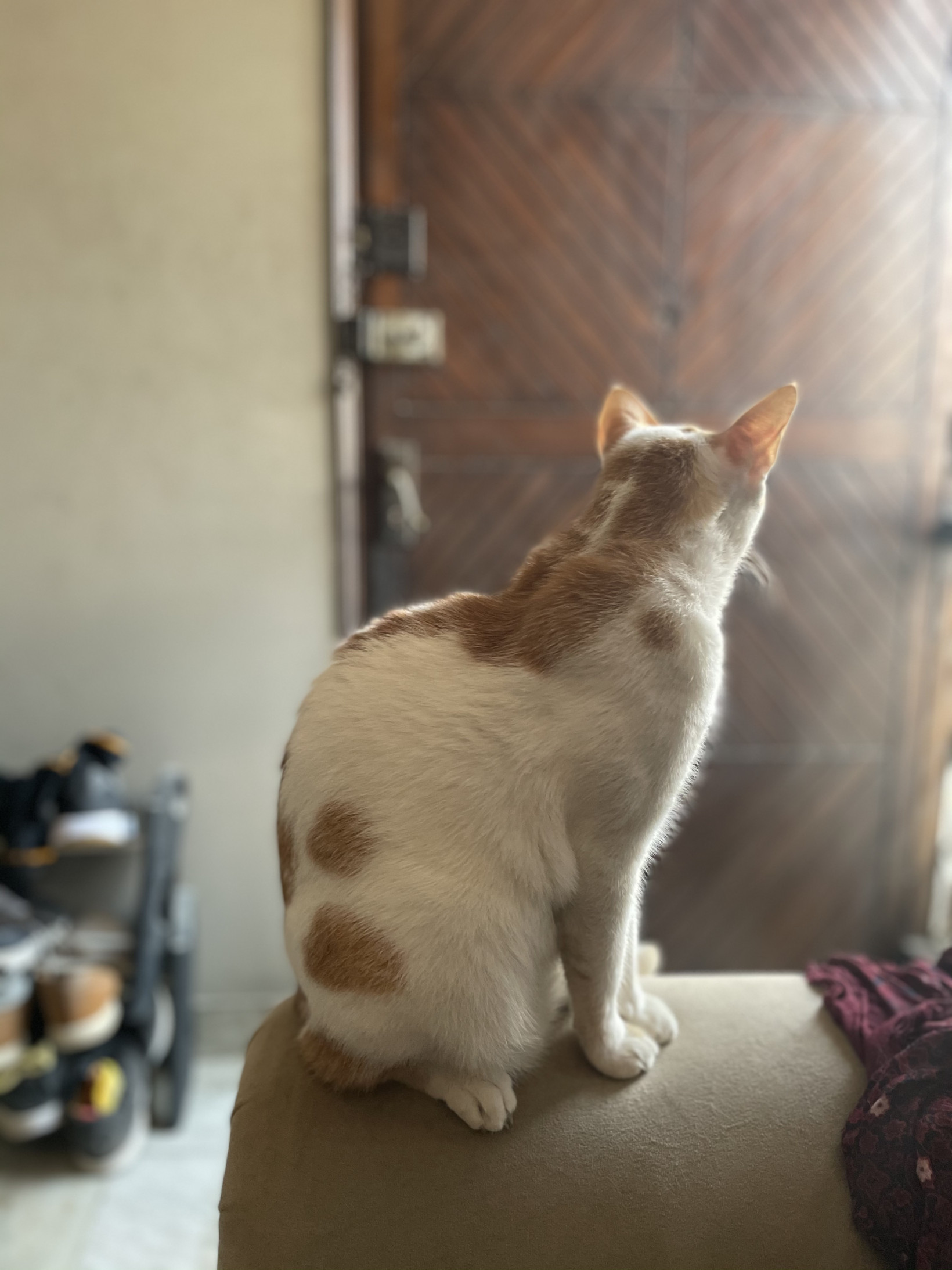 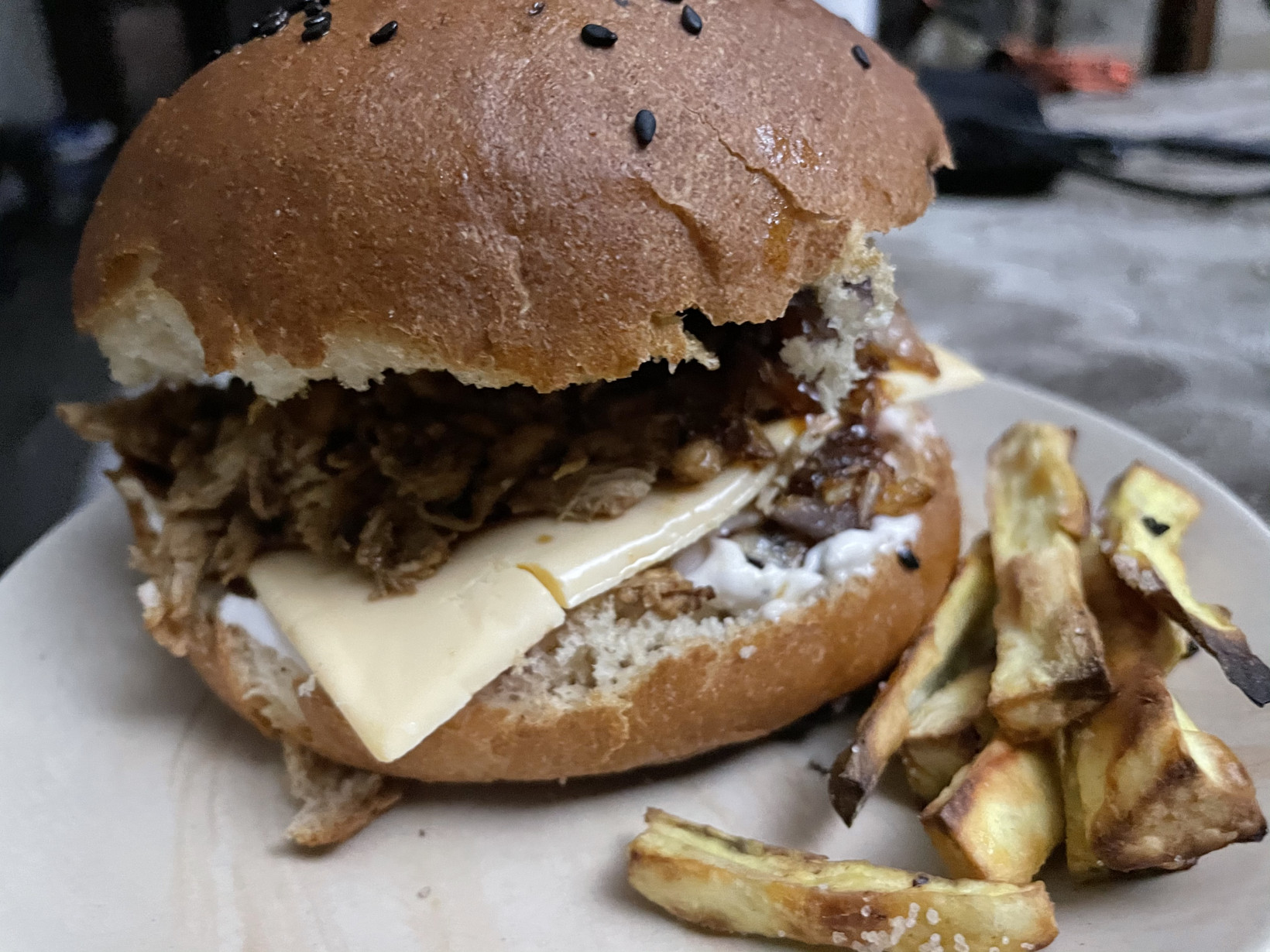 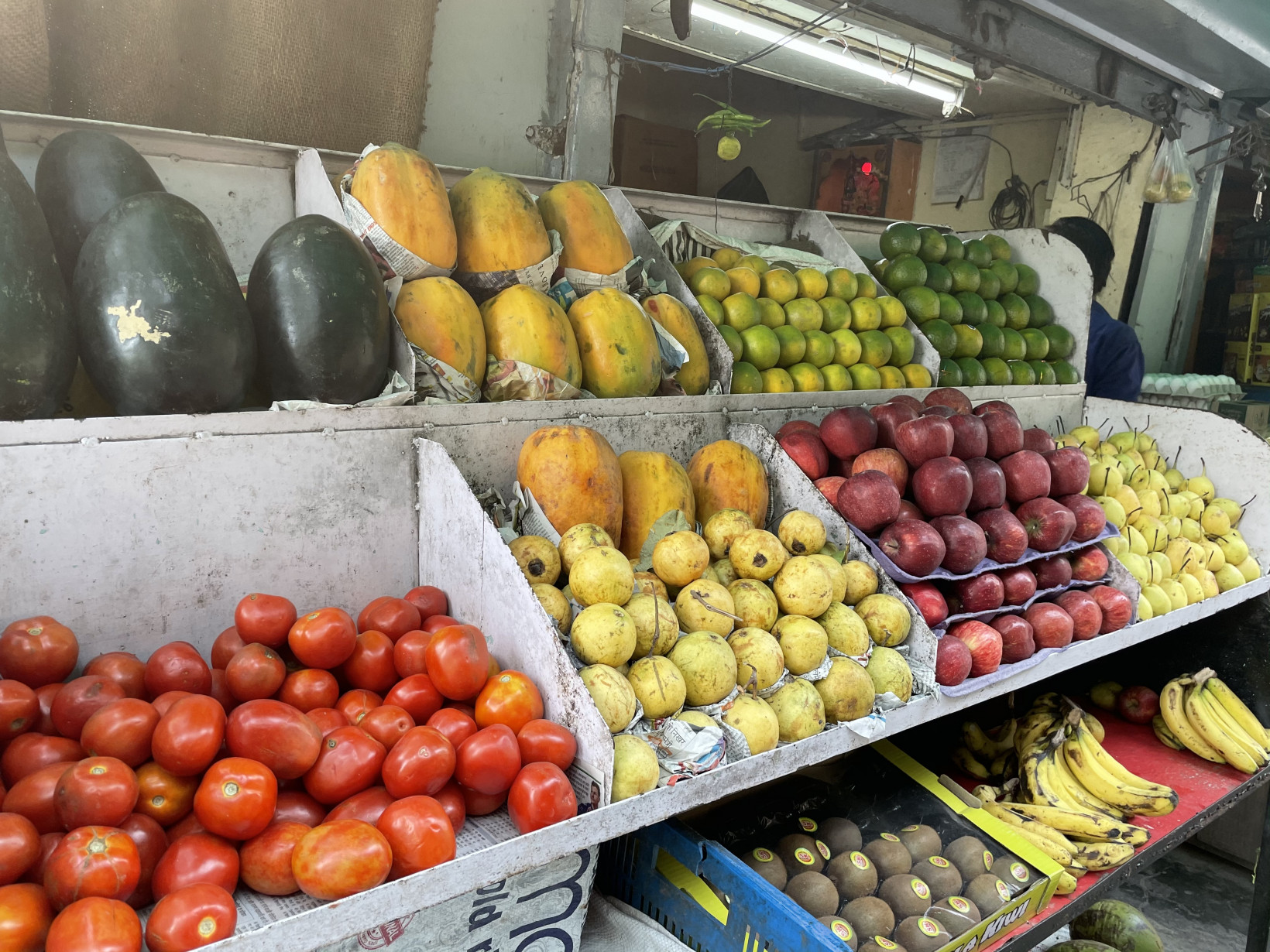 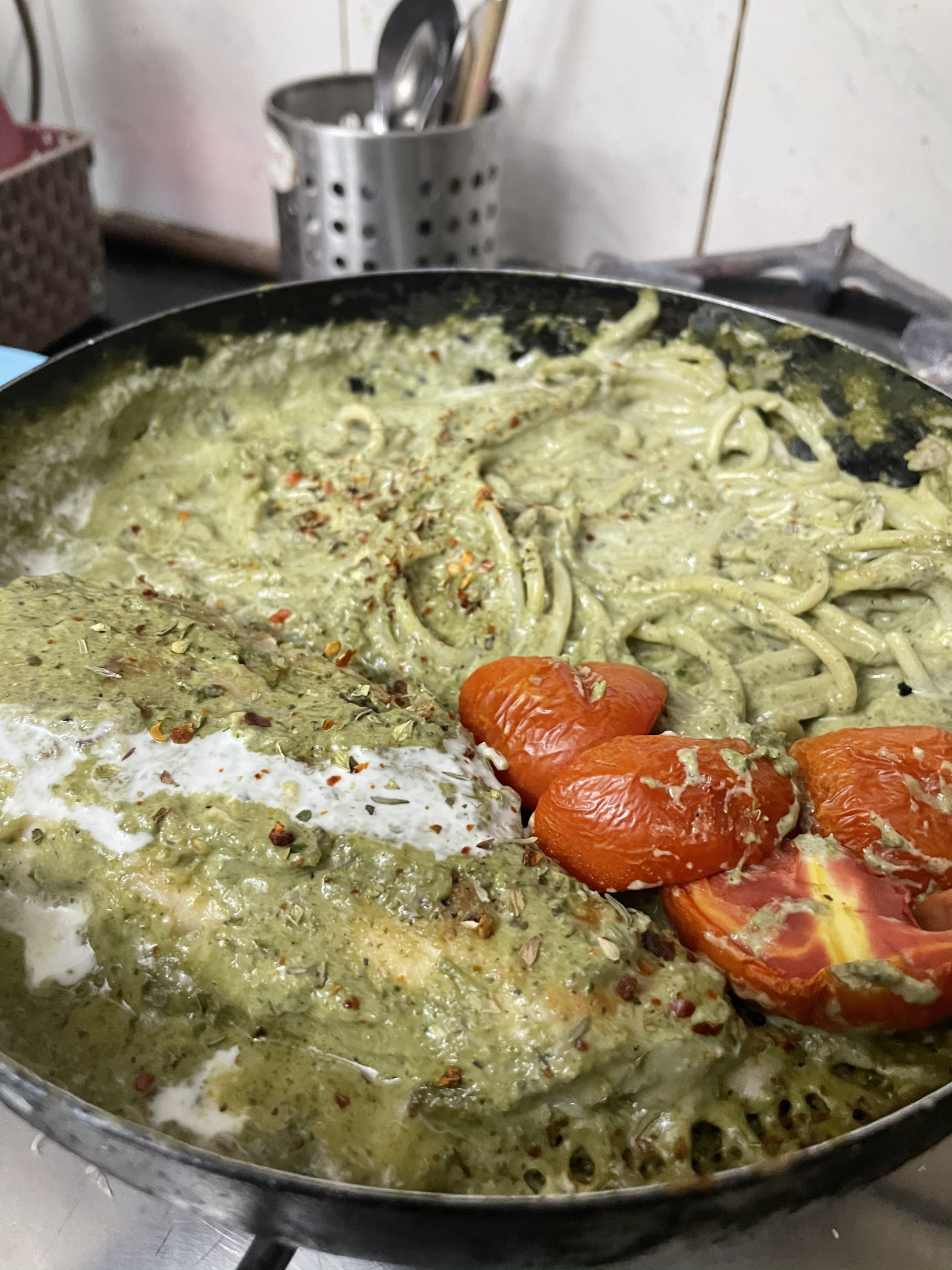 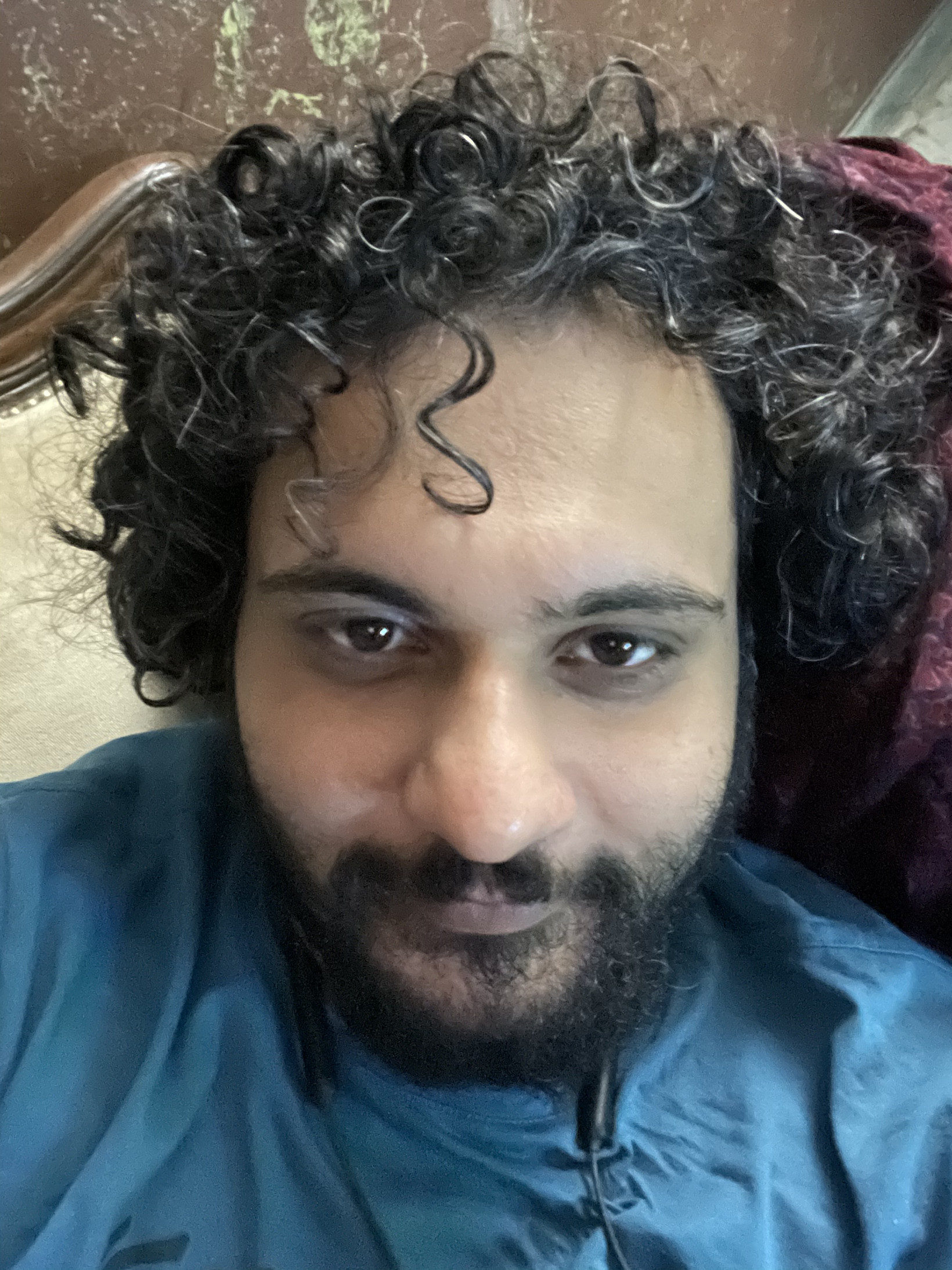 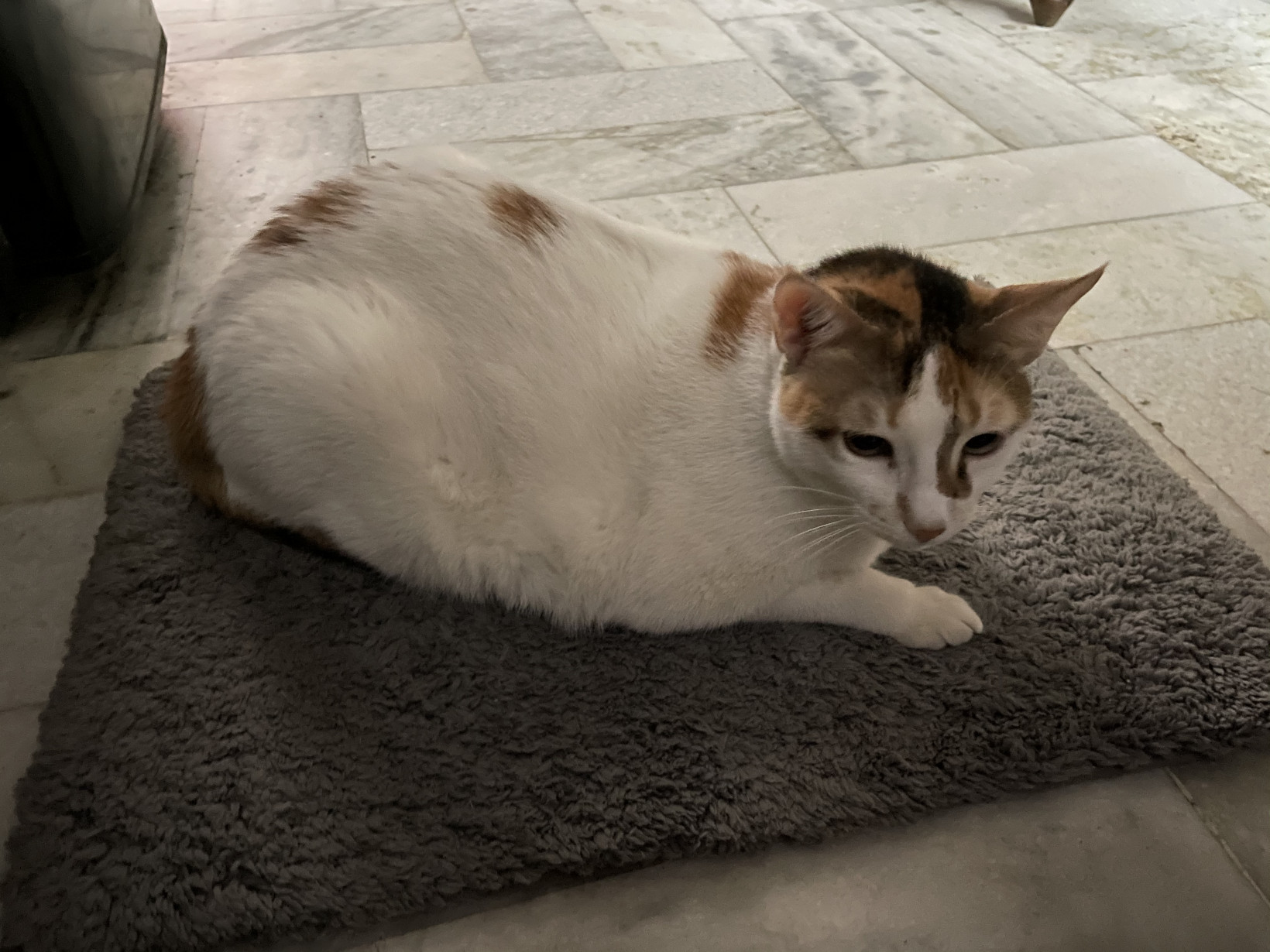 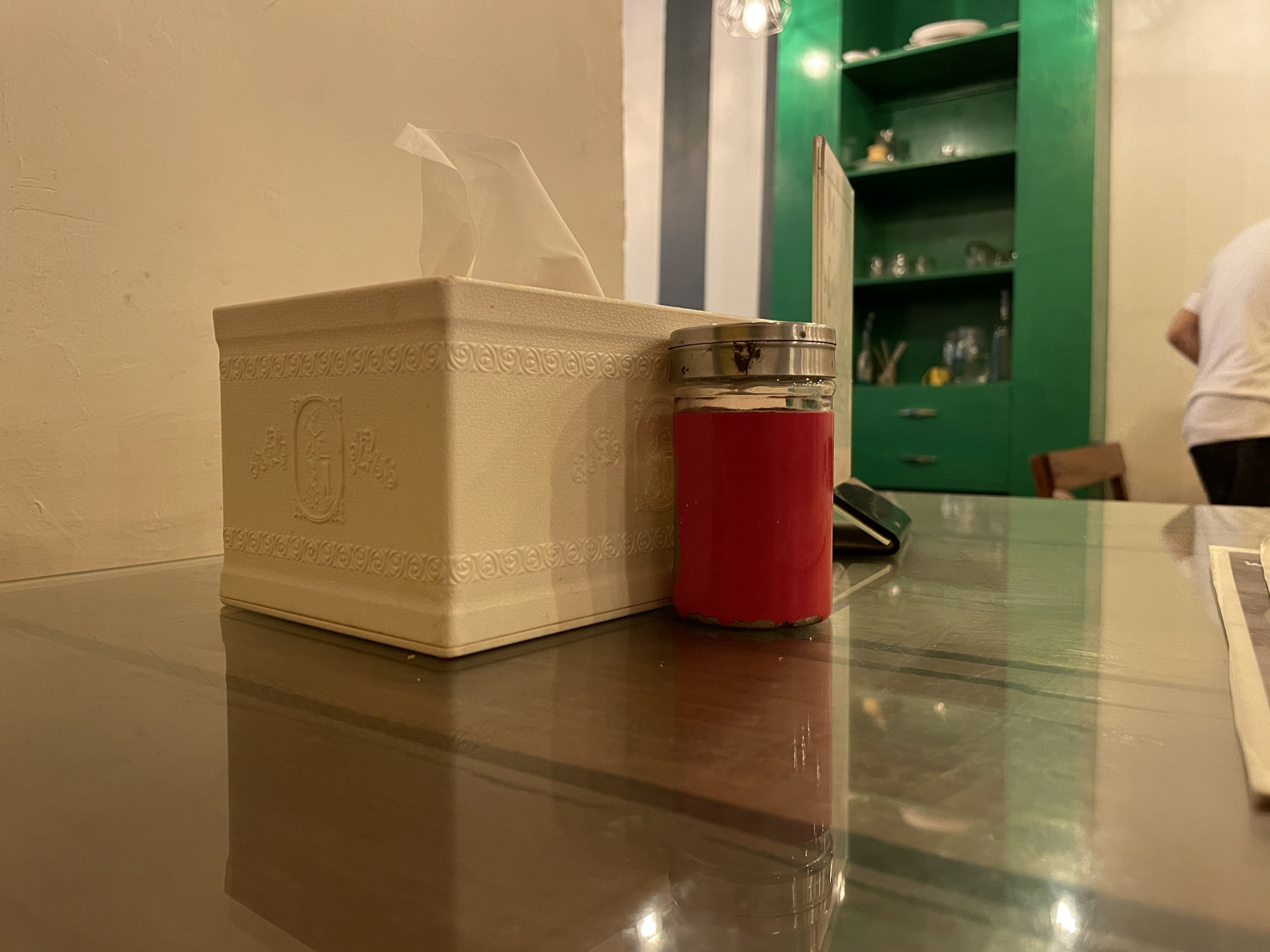 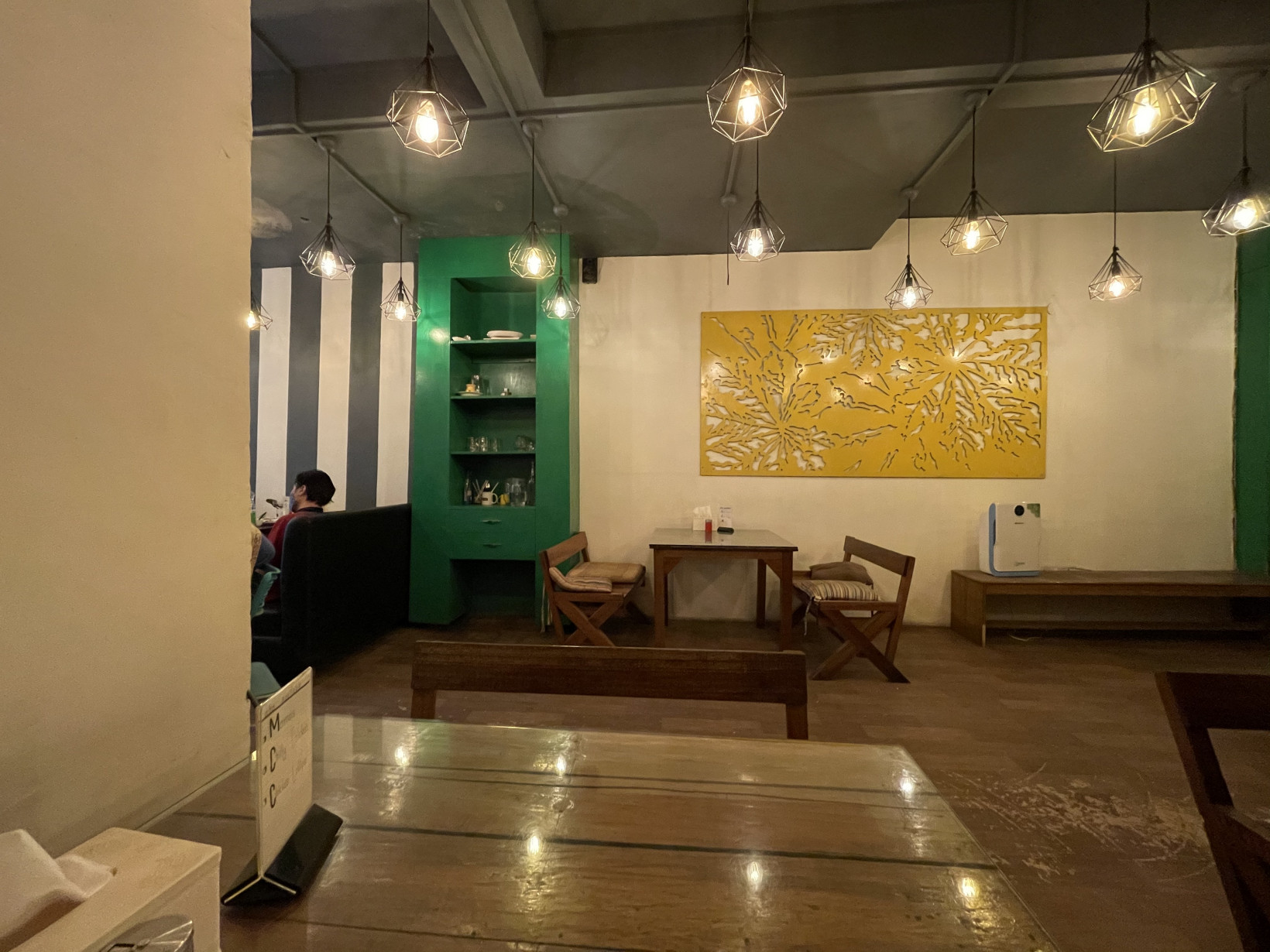 These are just some early observations on the camera front, and I’m yet to test videos recorded in the Dolby vision and night mode on an ultra-wide camera extensively. I’m going to take more photos samples and compare them with the iPhone 11 camera in the coming weeks.

While last year’s iPhone had support for fast charging, I ended up using the USB-A to lightning cable supplied with the box most of the time.

This time, I used Pixel’s 18W USB-PD charger with USB-C to lightning to charge the new iPhone, and boy, it makes a huge difference. I now get more than 50% charge in 30 minutes. Compared to some Android phones, that’s not too fast. But it’s a start. Hopefully, Apple will ship an iPhone with a USB-C port next year, fingers crossed.

You might wonder why I haven’t yet talked about 5G, especially as Apple focused on it so much during its presentation. Well, I live in India, and there are no signs that 5G will be widely available in the country for the next couple of years. So, I’m giving that part a pass.

Overall, the iPhone 12 took the good parts of the iPhone 11 experience and improved it. The new design is a throwback to the iPhone 4s/5 but with a twist. While there are new and nice camera features such as night mode on all sensors, the difference in quality is not as engulfing as the iPhone Xs and the iPhone 11 camera. I recommend you stick around for more detailed pieces in the coming weeks.