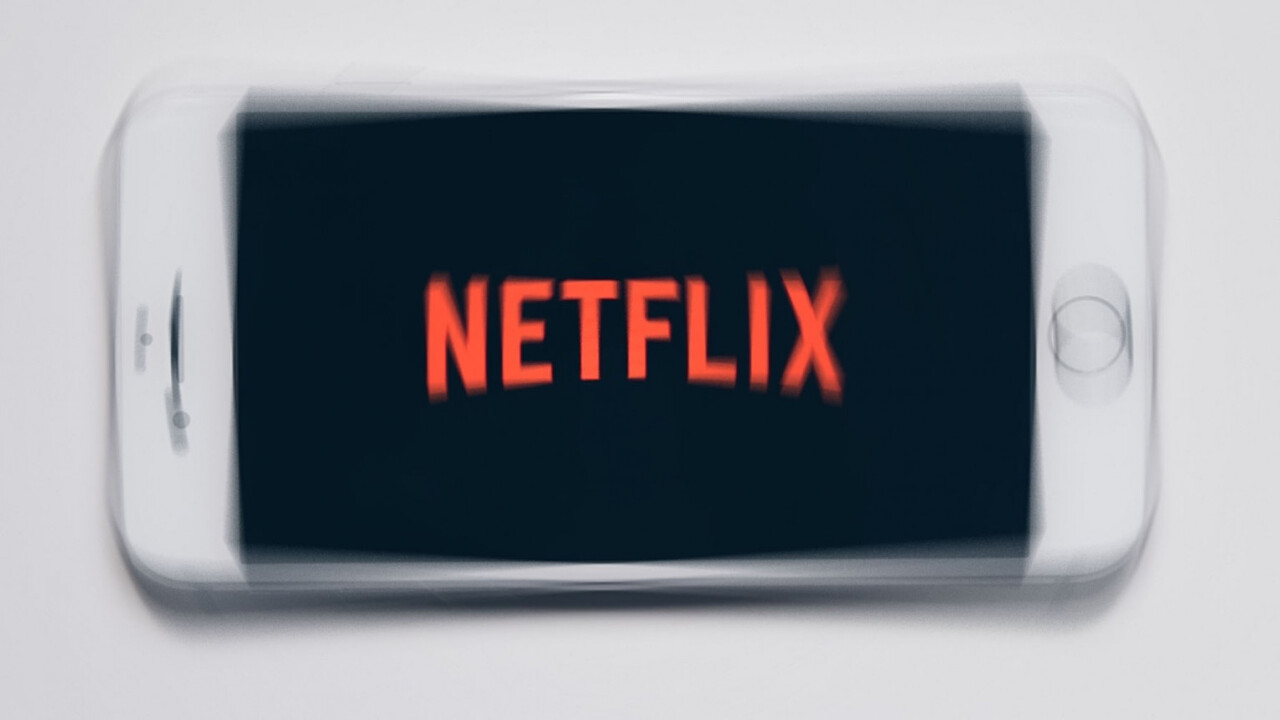 You’ll soon have to spend a few more Washingtons to watch your favorite Netflix content in the US.

The price hike is effective immediately for new signups in the US, while current subscribers should see the price reflected on their upcoming bills. People in other regions shouldn’t necessarily worry their prices will go up though; Netflix told The Verge that a price change in the US “does not influence or indicate a global price change.”

I can’t say the price hike is surprising; Netflix is investing a ton in original content, and it’s been steadily increasing its prices accordingly (the last increase was in early 2019). A dollar or two a month might not seem like much, but at a time in which comprehensively keeping up with the Golden Age of TV means being subscribed to Hulu, Prime Video, Disney+, Apple TV+, HBO Max, Peacock, CBS All Access, and more, and those dollars quickly add up — god forbid you’re signed up for plain old cable as well. At least you don’t have to worry about something good showing up on Quibi and having to pay for that as well.

Nonetheless, Netflix is still the biggest player in streaming subscriptions, and its clout means it can afford to ask people to pay a couple more bucks without offending too many subscribers. It’s certainly not as jarring as when YouTube TV raised its monthly price by a whopping $15.

If you really want to feel bad about how much you’re paying for streaming, you should see my colleague Yaron Yitzhak’s breakdown of how much money you could’ve made if you’d invested in Netflix stock instead of paying for a subscription all these years.