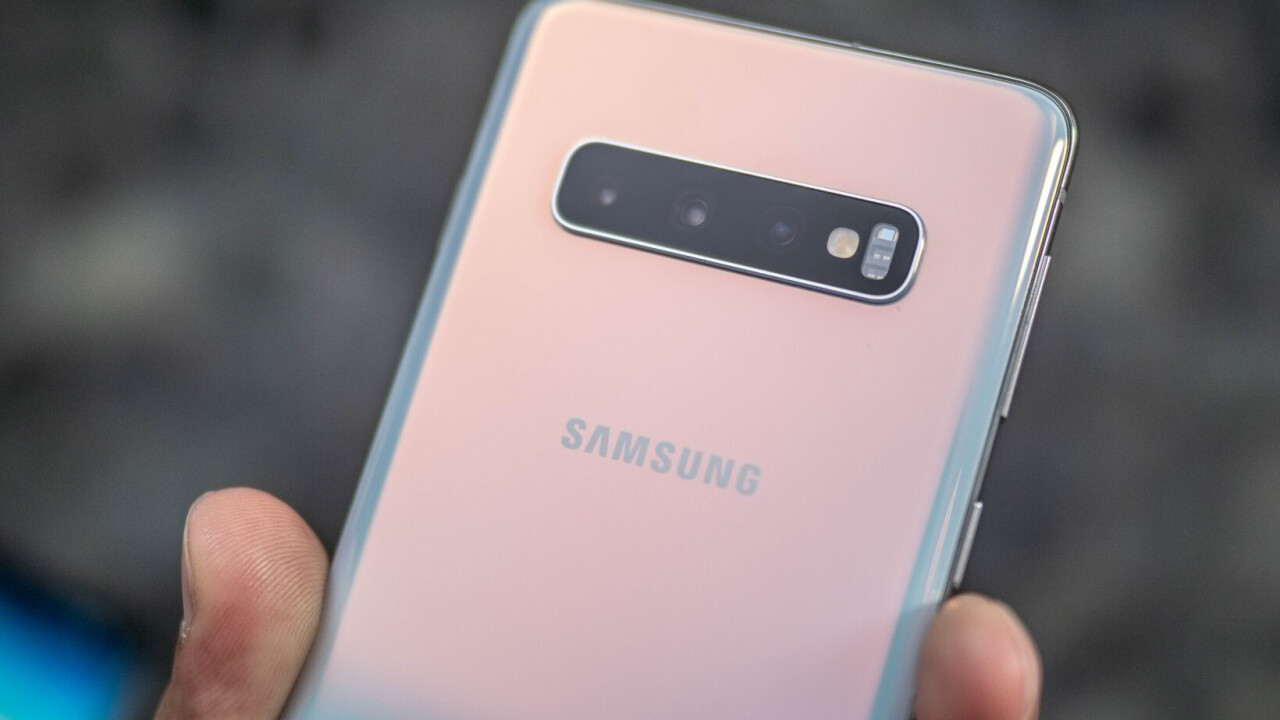 Apple took an unpopular decision this year by removing the wall charging brick from the iPhone 12 and new Apple Watches citing environmental reasons. Now Samsung, after mocking its rival, is set to follow the same course.

Citing a report from the Korean site ChosunBiz, Sammobile said that Samsung is considering removing both the wall charger and earphones from the upcoming Galaxy S21’s box.

Apple kept the iPhone 12’s price the same as last year’s models and charged the official cable from USB-A to USB-C with the lightning port on the other end. So, in case you didn’t own a charging brick with a USB-C port, you needed to buy one separately.

If Samsung goes ahead with this decision, it could make it a bit more ‘tolerable’ by offsetting the price of the power adapter and headphones from the retail price of the phone.

It’s not just Apple and Samsung that are going on an environmental drive. Xiaomi recently said that it aims to cut down on plastics used in packaging by 60%, starting in Europe.

We unboxed the #Mi10TLite – Atlantic Blue variant 😎 You'll get all the essentials, just with less plastic waste. Starting in Europe, we've committed to reducing plastic packaging by about 60%. 🌏 pic.twitter.com/ai1yq3YR92

Earlier this week, Google said that it aims to use recycled material in all of its hardware products by 2022; it aims to use 50% recycled or renewable material in its product by 2025. However, neither Xiaomi nor Google has said anything about removing the charging brick.

In the last couple of years, the majority of popular Android phones have switched to USB-C for charging. However, the port on the charging brick can be USB-C or USB-A, depending on the fast charging standard used by the company. So, if your next phone doesn’t have a power brick, there’s no guarantee you own a compatible one already, and that sucks.