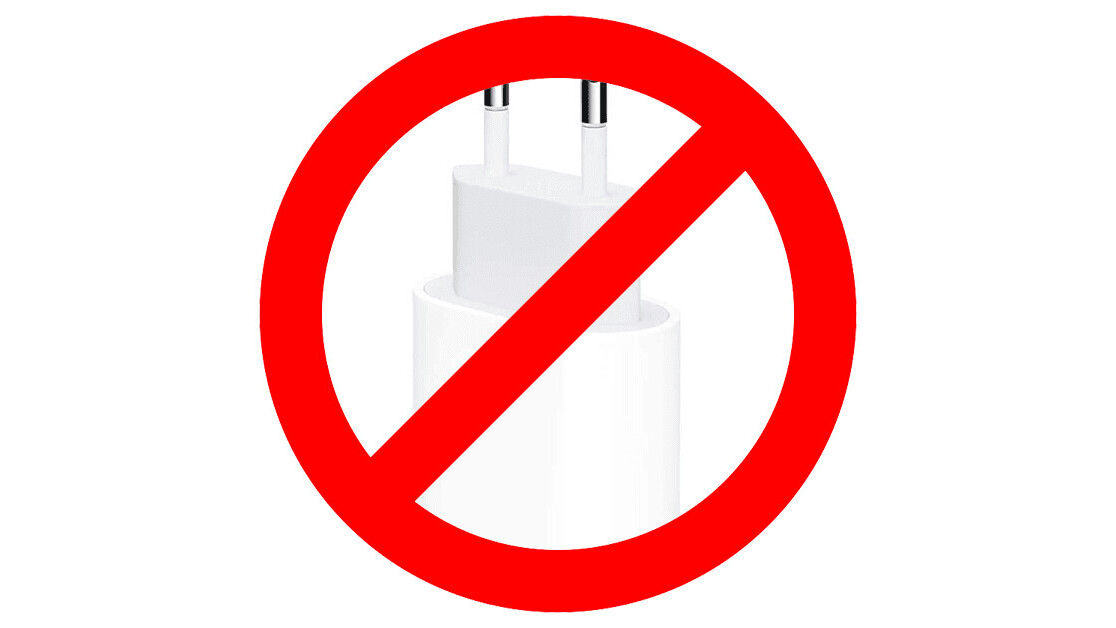 Ohhh, we called it. And it actually happened: the iPhone 12 isn’t going to come with an AC adaptor or earbuds. There’s only one thing left to say: fuck you, Apple.

Yep, at today’s Event, the Cupertino-based company confirmed that the iPhone 12 and other models will not ship with a charger, coming only with a cable instead. And, as you could’ve probably guessed by now, this is not a good thing.

I wrote about this before, so if you want an in-depth discussion on the topic, go and read that. Still, I feel we can sum up some of the pertinent points here.

Apple removing chargers from the default models of its phones is totally fine in itself. A lot of unnecessary e-waste is created from these accessories.

The company said this’ll reduce up to 2M metric tons of carbon emissions each year, something that equates to 450,000 cars. This is obviously fantastic for the environment. I’m not taking that away from the company at all.

There’s a huge caveat though: removing something from a product is fine, as long as that’s reflected in the price.

But, oh, what’s this? You can’t “opt-out” of the charger and earbuds, and then get a bit of money off your brand new iPhone 12? Oh, what a surprise!

It’s almost as though Apple is greenwashing the decision to remove a charger, while it’s actually doing it simply to earn it some more cash.

The perfect moment in the presentation about this was when Apple said that the smaller box could increase the number of products the company could get in a shipping container.

Never overlook the fact that Apple is a massive corporation doing its best to make as much money as possible. This doesn’t mean you can’t enjoy its products — look at me, I’m totally fucking obsessed with them — but you should always be aware that it makes decisions on a financial level.

The only time it makes moral decisions over monetary ones is where the latter is in danger from the former.

One more note: if anyone out there is telling you Apple removing the charger and earbuds from the iPhone 12 and not compensating the consumer is totally cool, they cannot be trusted. Ignore their opinion. They are a bootlicker.

Anyway, Apple is the first major phone manufacturer to remove the AC adaptor and earbuds. Be prepared for all others to follow suite soon.

And don’t hold your breath for any compensation.