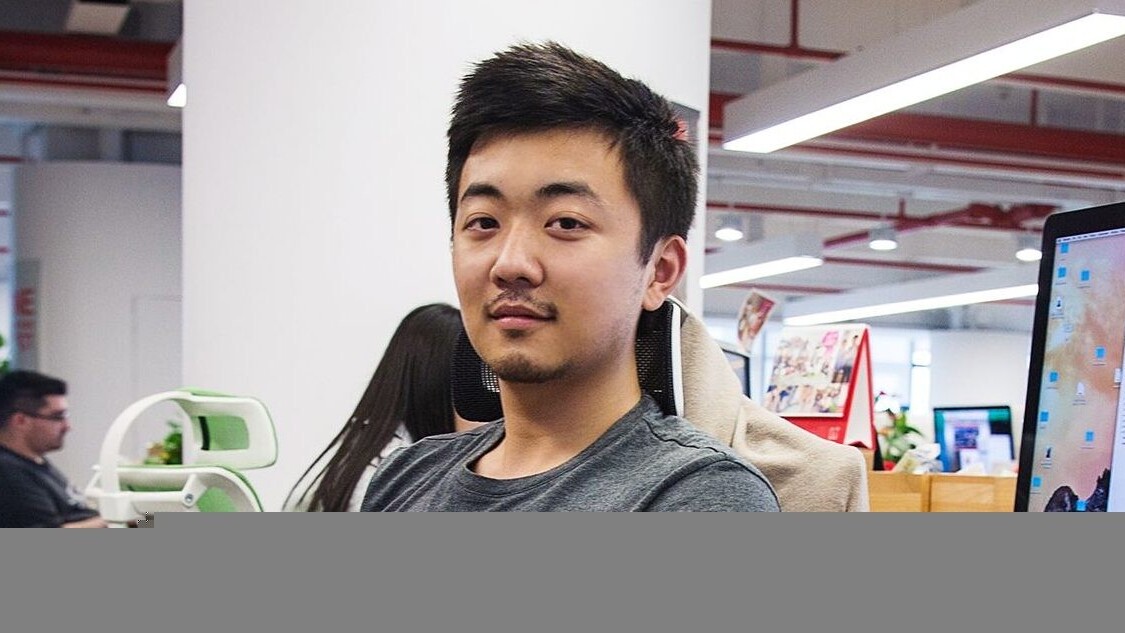 OnePlus is a known and respected name in the smartphone industry, and co-founder Carl Pei played a huge hand in it. However, seven years after establishing the company, Pei is leaving to start his own venture.

Multiple reports and leaked internal memos suggested that in a company restructuring plan, Pei was missing. The memos noted that Emily Dai, head of OnePlus operations in India, replaced him as the head of the OnePlus Nord line — the company’s more affordable series of phones. He was also seen leading the team in the documentary the company created about the phone.

Pei also played a pivotal role in establishing and growing the company in India — arguably the biggest market for the brand. The phone maker’s formula of offering impressive specifications at an affordable price was a big hit in the country.

The company hasn’t officially commented on the co-founder’s departure yet. This news comes days before it plans to launch a bunch of new products, including the OnePlus 8T, and a new OnePlus Nord for the US market.

We’ve asked the company for more details, and we’ll update the story if we hear back.

Pei’s next steps are unknown, but according to TechCrunch, he’s going to start his own venture. He worked at Nokia and Meizu prior to joining Oppo in 2012, where he worked under the other OnePlus co-founder Pete Lau.