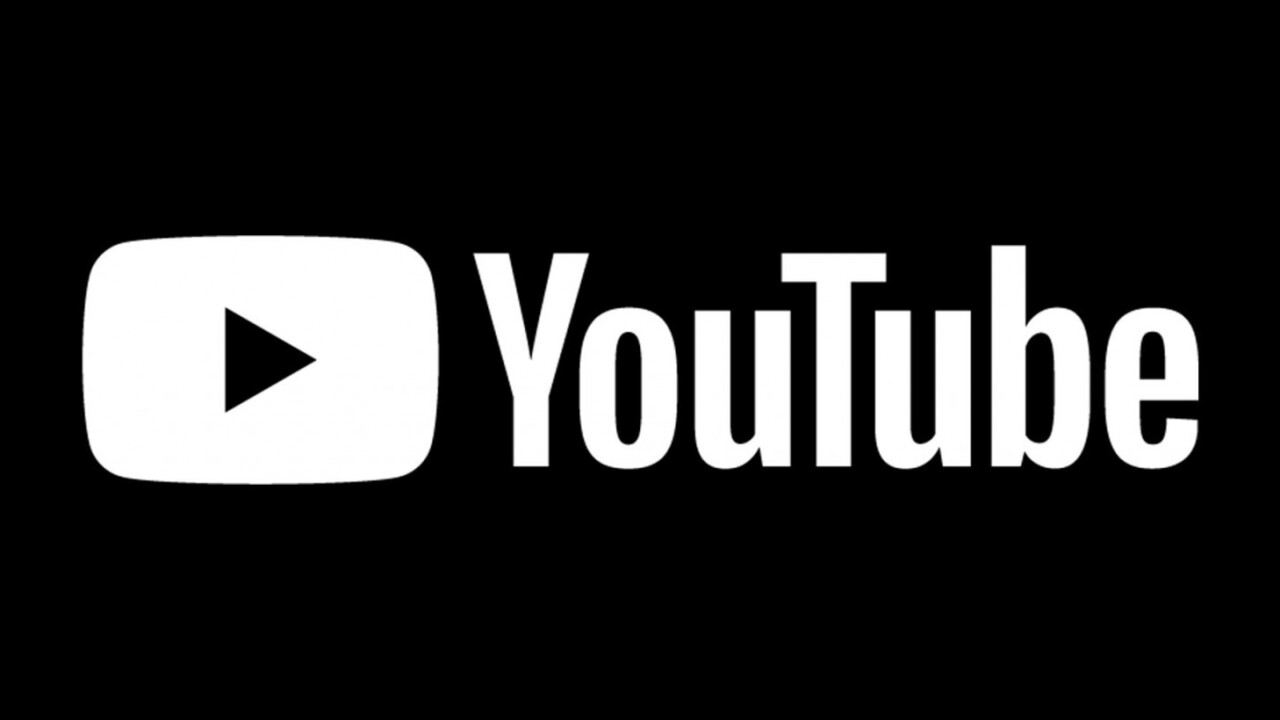 YouTube is testing a feature that would allow users to directly purchase products they see in videos, according to a report by Bloomberg. It could be one of the biggest changes to Google’s streaming platform yet, turning it into a bit of an Amazon competitor.

According to the report, YouTube recently began asking creators to tag and track the products used in their videos. That data is then sent to Google to build out its analytics, as well as shopping tools right on YouTube. The company is said to be testing integration with Shopify as well.

Bloomberg says a YouTube spokesperson confirmed the company is testing such a feature with a few video channels, although it is still in the experimental phase. Creators also have control over which products would show up as available for sale.

It’s not yet clear how much of a cut YouTube would be taking from such sales. The company now lets users subscribe to creators for videos, and takes a 30 percent cut of that.

But it’s unlikely such a high cut would work for product sales. Many YouTubers already make money off of affiliate links at virtually no cost to them, after all. Direct sales on YouTube would have to offer significant benefits for creators to switch, although perhaps the ability to compel viewers into impulse buys right on the platform is incentive enough.