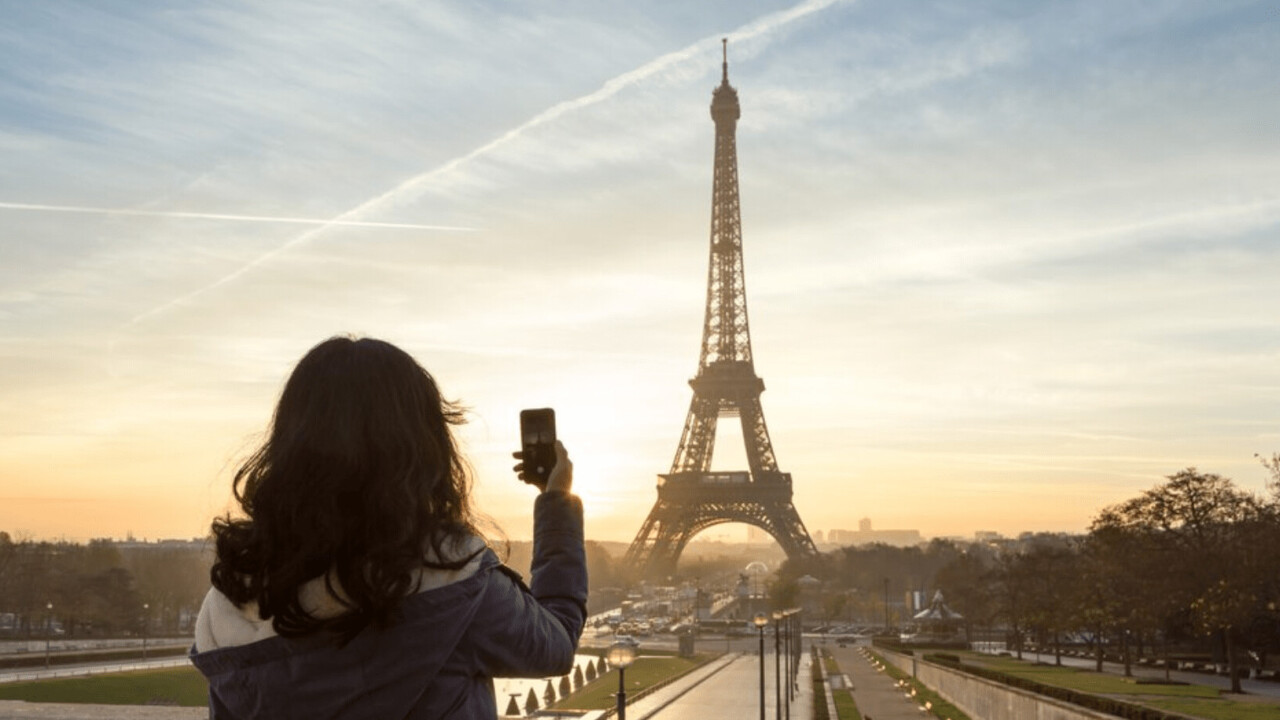 Not content to just launch new hardware this week, Google today revealed a few updates to Maps that should make the platform a bit more useful for getting around — and a little more futuristic, too.

Specifically, Google is expanding the augmented reality (AR) capabilities within Maps. Last year, Google introduced Live View, a feature that used AR to guide you around a city. Soon, the company will roll out a new feature that will help you be able to visualize the location of specific businesses and landmarks — how far they are, and the direction you need to travel to reach them. For example, if you’re trying to get to the Eifel Tower in Paris, you’ll see a little blue dot telling you which way to go within a live feed from your phone’s camera.

Google also said it’s expanded Live View so that it works while using multi-modal navigation. Say you’re following subway directions in Google Maps; once you exit the station you’ll be able to use Live View to orient yourself and start walking in the right direction. You’ll also be able to access Live View when sending and receiving locations on your phone.

Lastly, Google says it’s making location pins more accurate by taking into account elevation as it appears on your screen. This should hopefully avoid some confusion when the place you’re headed to is at a different elevation from your current location, causing awkward pin locations in Maps.

In the image below, you can see a before and after of how Maps would display a nearby street set at the top of a hill.

Live View will start rolling out to transit directions and location sharing “in the coming weeks,” while the new landmarks feature will support 25 cities “soon.”