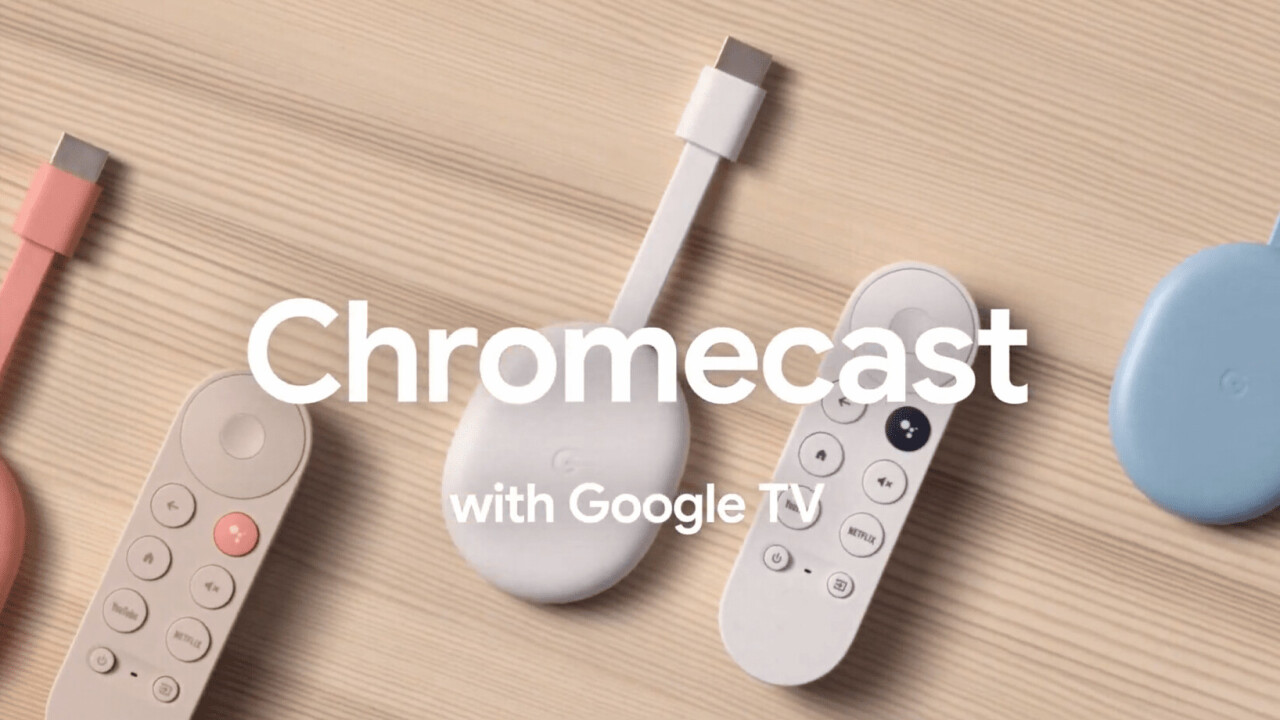 Google’s new Chromecast has leaked so extensively that people have already been buying it at stores, but today the company made it official. Featuring ‘Google TV,’ a new variant of Android TV, the device supports 4K HDR, includes a remote control, and retails for just $50.

Google TV is essentially a smarter version of Android TV. There’s an emphasis on allowing you to access shows from across a variety of services all in one place, and there’s a new watchlist feature that works throughout all streaming services. The company does say Google TV will be available on other Android TV devices at a later date, but unsurprisingly is starting out with its own hardware.

That hardware is surprisingly powerful despite its small size, able to handle 4K HDR at 60fps, and operating smoothly in the leaked videos we’ve seen so far. It even supports Dolby Vision, a high-end HDR standard often omitted from budget streaming device, as well as HDMI pass-through of Dolby Audio.

The new Chromecast is available in three colors (snow, sky, sunrise) for $49.99, starting today in the US and October 15 in other regions.