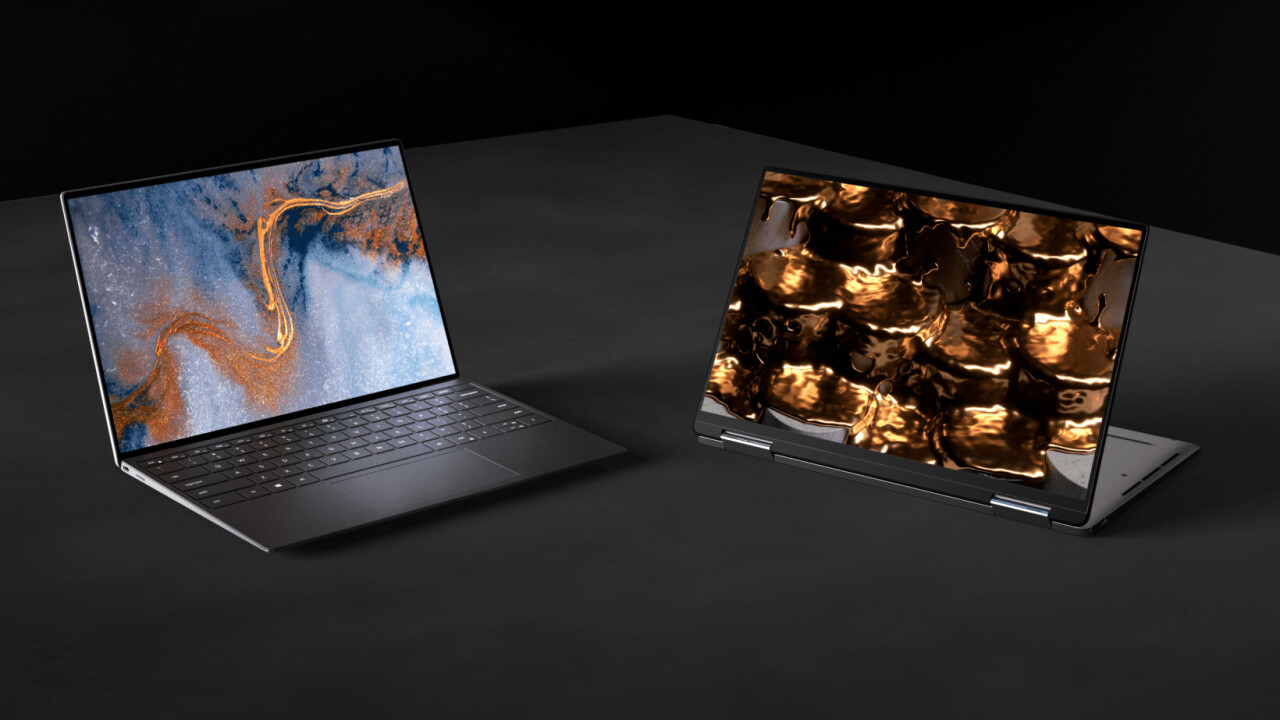 It’s that time of year again. Intel announces new processors, and laptop makers quickly follow suit with a slew of updates to their respective lineups. So Dell today announced a refresh of its XPS 13 lineup including Intel’s 11th gen Tiger Lake processors.

The 11th Gen chips offer better performance-per-watt than their predecessors, translating to either faster computing or longer battery life for the same performance.

The i5 and i7 configurations use Intel’s new Xe graphics, which are already showing to be a dramatic improvement over Intel’s prior integrated graphics. It’s enough of a jump to beat some low-end dedicated cards and catch up to AMD’s recent dominance in that regard. I’ll refer you to AnandTech‘s benchmarks for more on that.

Other spec improvements include support for the new Thunderbolt 4 standard (it’s still limited to 40 Gbps, but has some other performance improvements), and a RAM speed bump from 3,733 to 4,267 MHz. The XPS 13 2-in-1 also gets an infrared camera for Windows Hello capability.

The same changes apply to the XPS 13 and XPS 13 Developer Edition(AKA the Ubuntu version), except the former already included a Windows Hello cam.

There’s not much to expect on the design front, considering the laptops have both recently undergone major redesigns. The most notable change on that front is the packaging, which Dell says now uses sustainably sourced materials throughout the full lineup.

The devices will be available in the US and Canada starting September 30, with other regions to follow in the coming weeks.