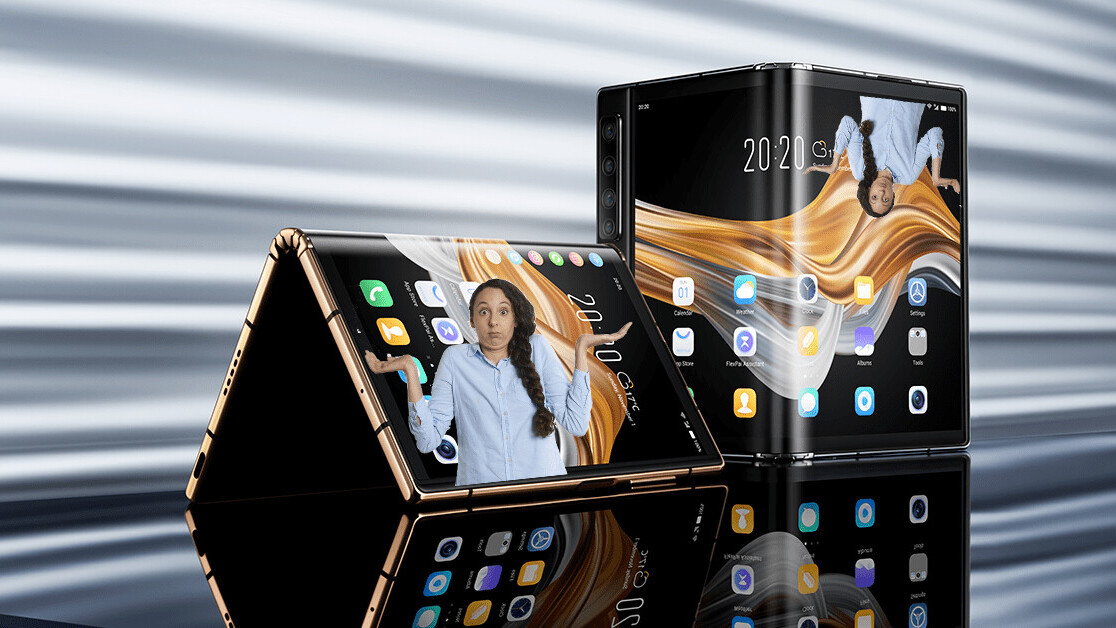 I’m an optimist at heart. I want to love foldables — but I just don’t see the point.

Take, for example, today’s launch of Royole‘s latest foldable: the FlexPai 2. It’s a fine bit of kit, but all I feel is an overriding puzzlement with what it’s meant to achieve.

First though, let’s actually talk about the phone, as the FlexPai 2 is undoubtedly a technical marvel.

According to the company, the display was folded over “1.8 million times during Certified Display Folding Reliability Tests by National Institute of Metrology” in China. As a comparison, the Samsung Galaxy Fold was promised to last at least 200,000 times — a goal it barely achieved 60% of in reality.

There are the usual claims of the FlexPai 2 having the “brightest” and “most color-rich” screen of any foldable, and Royole also states that its hinge technology “holds around 200 patents.” On top of this, the FlexPai 2 is said to have a “truly gapless fold” that has a reduced thickness of 40% compared to its predecessor.

It goes without saying you should take some of the claims above with a hefty pinch of salt, but they are impressive all the same

Onto some other specs, as we’re here. Camera-wise it’s packing:

While other updates include:

The FlexPai 2 is technically the cheapest foldable on the market, retailing at around $1,500 for the 8GB RAM and 256GB base model.

Everything’s looking promising for the device, but we’ve reached that point in the article where we circle back to the overhanging question: why? Why would you buy this or any other foldable?

Right now, this very second, you could click here and have your very own FlexPai 2 — but I’d be baffled by that decision. Curiosity is the only rationale I could get behind (or having a shit ton of cash), because the more you think about foldables, the odder they become.

I’ve tested and played around with the devices and they’re cool. Miraculous, even. But they’re also useless — being neither as portable as smartphone, or as slick and powerful as a tablet.

In the future? Yes, it’s entirely possible foldables become good enough to better both, but, and let’s be honest here, that’s fucking donkey-years away.

At risk of sounding like an utter dickhead, everything about foldable phones reminds me of something Steve Jobs spoke about. When responded to someone questioning his decision-making, Jobs discussed the importance of design beginning with customer experience, and then working backwards to the technology from there. This allows you to create products that solve problems, hardware that people want.

Foldables are the complete opposite of that methodology. On a technological level, they’re breathtaking — but the average consumer has no obvious for them. And the FlexPai 2 is no exception.