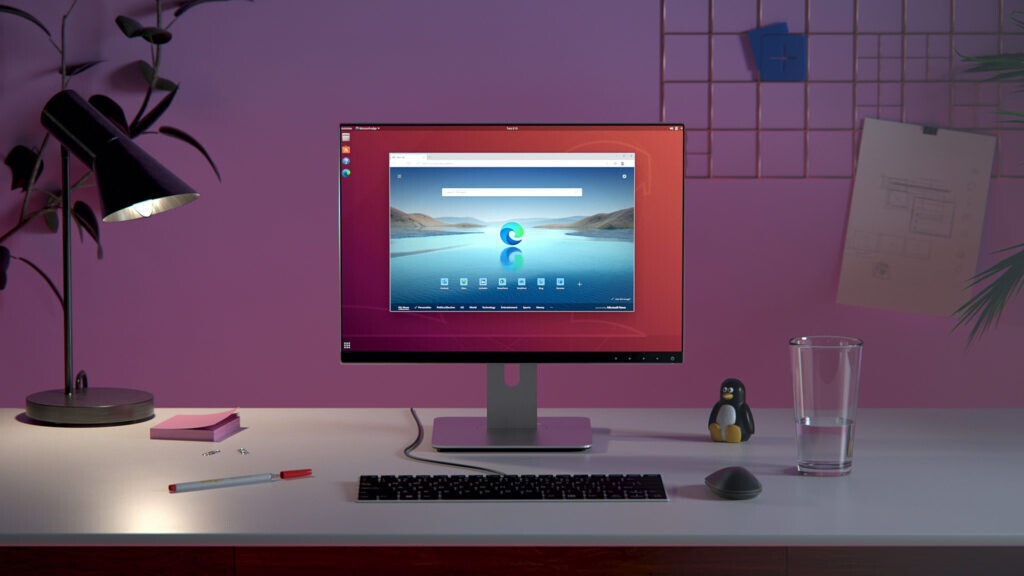 Microsoft has increasingly embraced Linux over the past few years, going so far as to make it easy to run a proper Linux terminal and applications in Windows 10. Now Microsoft is extending another olive branch to the Linux community by offering its new Chromium-powered version of the Edge browser on the OS.

Starting next month, Microsoft will make Edge available on Linux as a developer preview build. Users will be able to download it right from the Edge Insider’s site or pick it up from Linux‘s package manager.

Given Chromium’s existing popularity, Edge should, for the most part, work just the same on Linux as on other platforms. Microsoft‘s new browser can run the Chrome extensions you’re already used to, and is altogether a capable browser in my experience. I’ve been running Edge for several months now and it’s similar enough to Chrome that I miss little while appreciating some of its benefits — far improved memory management and privacy controls in particular.

In any case, it’s nice to see Microsoft appreciating Linux more; this is a company that once so derided open-source that there’s a whole Wikipedia page on its disdain.