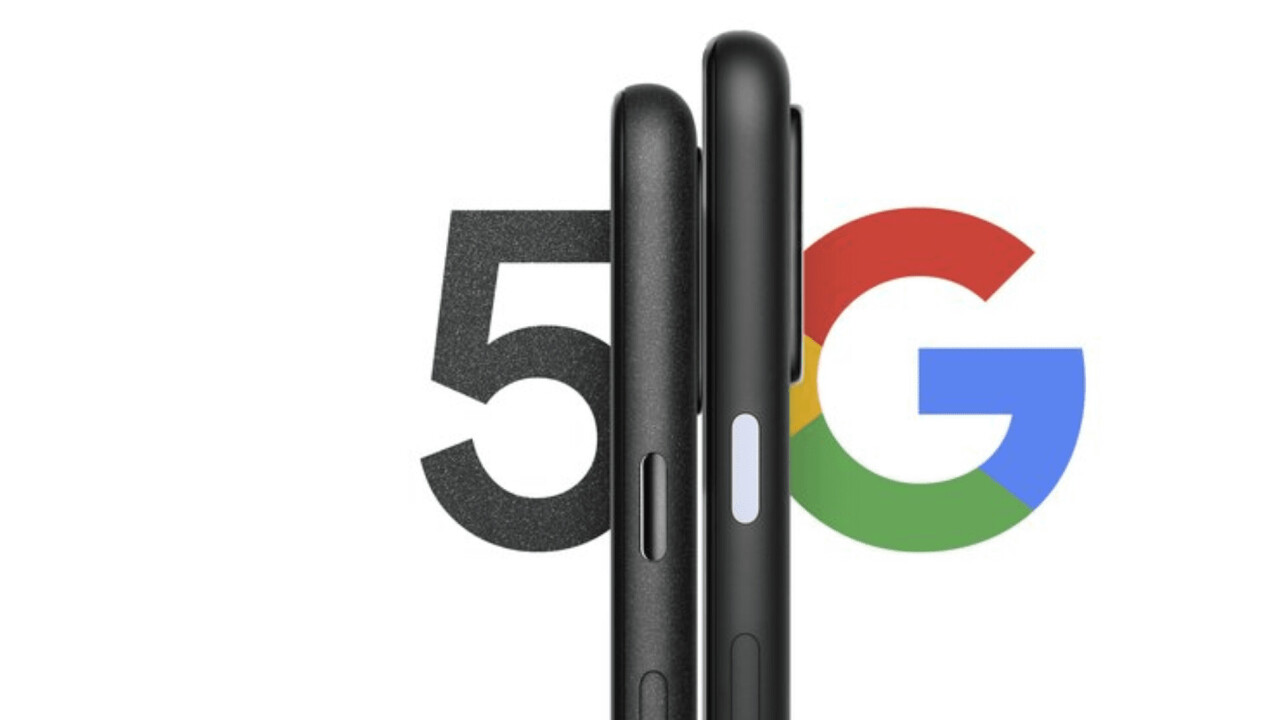 It’s official: Google has begun sending press invites to a virtual hardware event taking place on September 30. The company isn’t being shy about what’s going to be announced either:

We invite you to learn all about our new Chromecast, latest smart speaker and new Pixel phones.

None of these devices are particularly surprising — they’ve each been rumored or confirmed for months. Google had already previously confirmed it planned to launch the Pixel 5 this year, and that it would feature 5G support (along with a Pixel 4a 5G as well).

Back in July, the company also confirmed the existence of a new Nest speaker that seems to lie somewhere in between the Nest Mini and Nest Max; Google followed this up with an official image after leaked ones started to make the rounds. And while the company hadn’t confirmed the new Chromecast, rumors of a model with Android TV built-in and remote control support have been floating around for ages.

Hopefully, Google will still have some surprises under its sleeve come event time. The event will begin Wednesday, September 30 at 11AM PT. We’ll be covering live, so stay tuned to TNW for more.