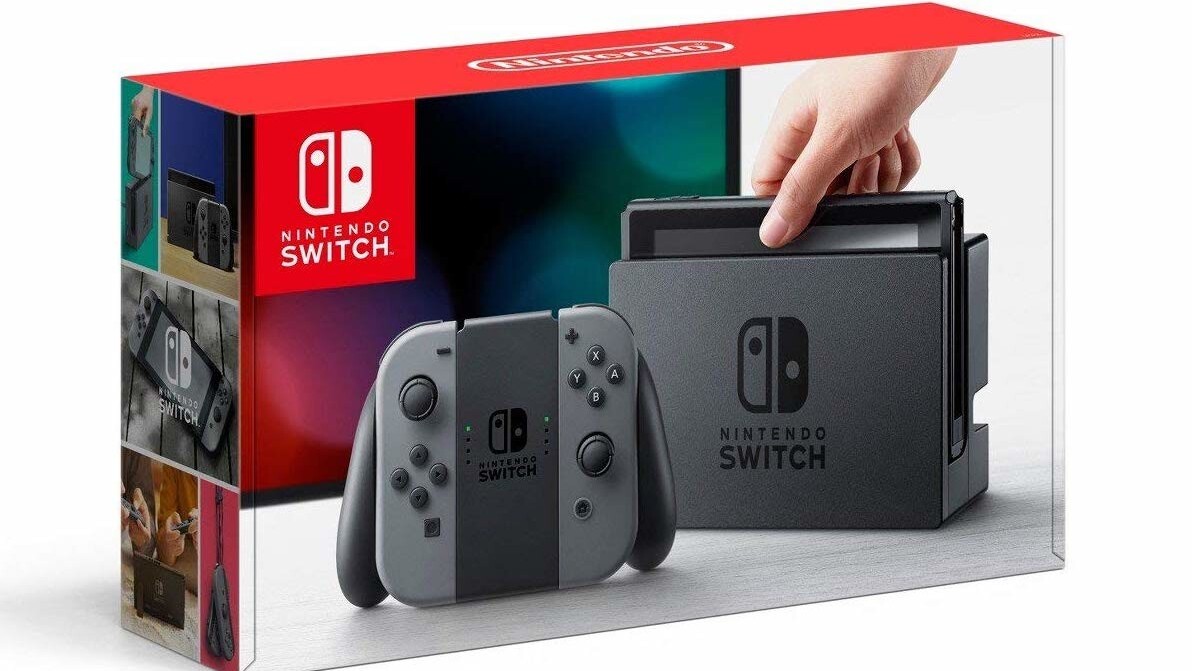 Nintendo has purportedly boosted production goals for its smash-hit portable gaming console, the Switch, raising the bar to as much as 30 million units for the fiscal year.

Bloomberg reports the Japanese giant has asked its assembly partners to increase production by 20%. That is the second time the company has recently raised its production orders after it bumped the number to 25 million earlier in August. But that number has since proven insufficient.

Nintendo has struggled to keep up with demand for the console the entire year, which is not the worst problem to have. Coupled with the wild success of Animal Crossing: New Horizons, the release of the more affordable Switch Lite helped sustain interest in the console. Needless to say, while global coronavirus lockdowns have been good for sales, they didn’t make it easy to fill the demand.

Another interesting bit Bloomberg has slipped in is that Nintendo has asked game-makers to make their releases 4K-ready, which hints a resolution upgrade is in the works, perhaps as part of the rumored specced-up Switch model.

A couple of weeks back, Bloomberg reported Nintendo is planning a beefed-up version of the console for 2021, which will supposedly boast more computing power and, wait for it, 4K graphics. While there’s been whispers about 4K gaming on Switch for a while now, it remains vague if we’re talking about native support or simply an upscaling.

The problem with 4K is that it requires a lot of oomph to pull off without taking a hit in performance.

A hardware upgrade should help with that, but we also need to keep the Switch‘s size in mind. Unlike standard-sized competitors like Xbox and PlayStation, the Switch has much less space to work with, which makes me a little skeptical of the prospects of native 4K support. I mean, there are GPUs bigger than the Switch itself out there.

That said, it’ll be pretty cool if Nintendo pulls it off.