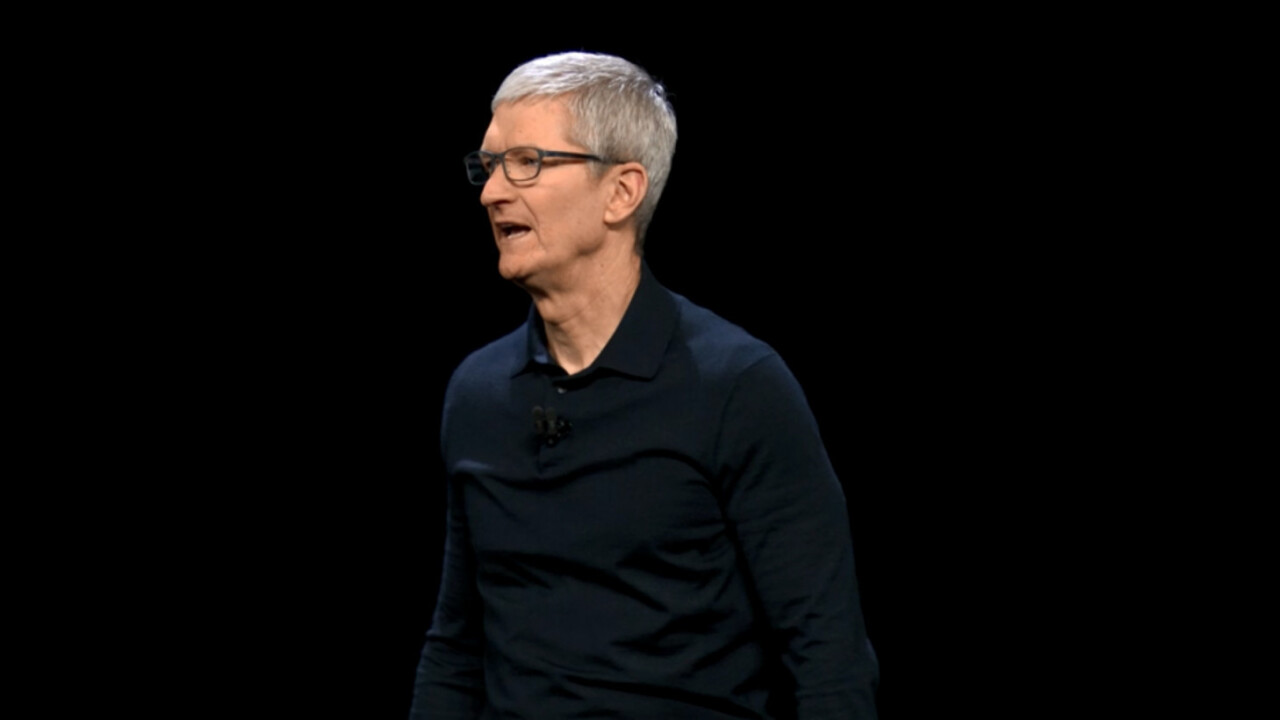 September has started and that means Apple could announce the date of its flagship iPhone event any day. While this year’s event will be virtual due to the coronavirus pandemic, we now have an idea what the company might announce this year: four iPhones, two watches, a new iPad Air, and a smaller HomePod.

A report from Bloomberg suggests that the company is already preparing for a blockbuster quarter by anticipating shipping 80 million new iPhones this year — including 75 million 5G units.

Notably, the report suggests that Apple will release two basic iPhones with a 5.4-inch and 6.1-inch screen size, and two pro models with a 6.1-inch or 6.7-inch displays. All the phones will have iPad Pro-like squared edges, the latest Apple chipset, and OLED displays.

The Cupertino-based company is also aiming to release two new watches. One would be supposedly the Apple Watch 6 and the other would be a more affordable version that’ll replace the Apple Watch 3 and compete with other fitness bands such as FitBit.

As we saw in the leaked schematics earlier this week, iPad Air will also get a design refresh in an iPad Pro-esque chassis.  Bloomberg’s report also notes that Apple might also unveil a smaller HomePod.

All in all, it looks like the tech giant is prepared to launch a lot of budget options in each segment. Given that its new $399 iPhone SE has done considerably well in the market, Apple will hope that these new gadgets will see a lot more traction and will be able to compete with its affordable rivals.

We’ll be covering all about the Apple event on Plugged.