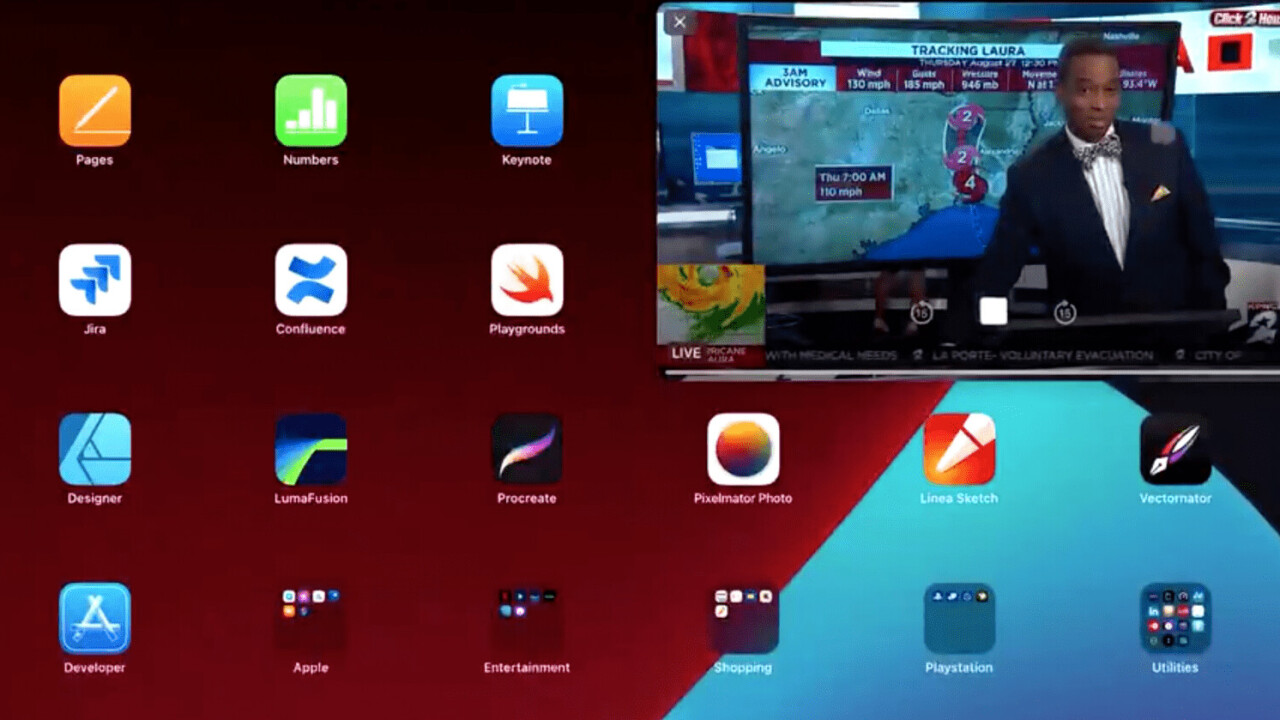 You might finally be able to text the friends you pretend to have while watching YouTube on your iPad and iPhone devices.

Google has seemingly begun testing picture-in-picture as part of the latest update to the YouTube app for iOS, as reported by users on Twitter and corroborated by 9to5Mac. It appears the company has opted for a gradual rollout as only select users have access to it for now — it also doesn’t work for every video.

Picture in Picture working on iPadOS with the YouTube app.

(But only worked with this live stream, there must be some codec trickery happening behind the scenes for certain playback scenarios). pic.twitter.com/75vG7Ai4ln

As the name suggests, picture-in-picture lets you continue watching a video even after minimizing the YouTube app. As long as you keep using apps that support it, you’ll be able to multitask and keep both windows open. It’s pretty useful, and a feature I’ve regularly used since YouTube brought it to Android.

If you’re on Android, you’re probably smugly smirking right now as Google has supported the feature for years (even though it technically started making it free for everyone in 2018).

So why wasn’t it on iOS until now? It’s all Google’s fault. Apple first introduced support for picture-in-picture on iOS 9, but YouTube never opted to build the feature into its app for iPhone and iPad.

Well, it seems the Big G is finally making amends. Unfortunately, it’s not clear when the feature will reach all users, but until then — there’s a little Safari hack that lets you do that already.