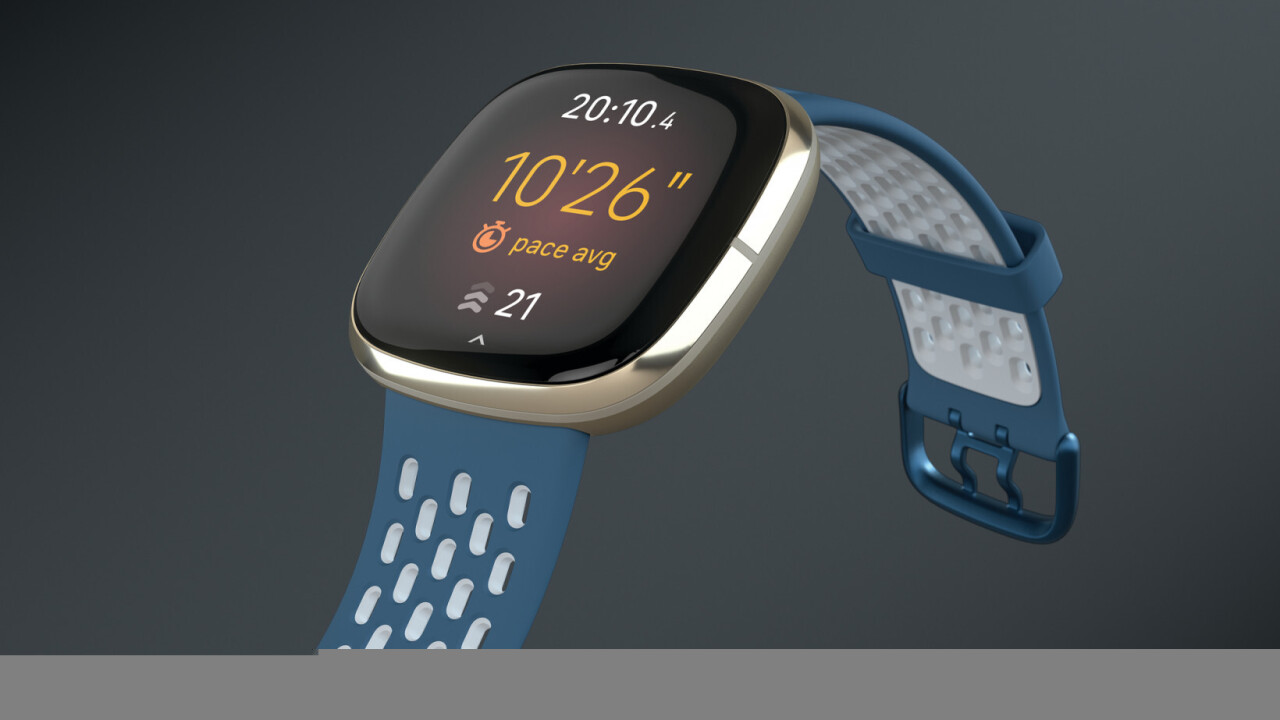 For the past few years, the Fitbit Versa line has been the company’s flagship smartwatch, but now there’s a new chief model in town. Fitbit today announced the $330 Sense, its new flagship that’ll live alongside the newly updated Versa 3 ($230) and Inspire 2 ($100)

The Sense and Versa 3 appear quite similar at a glance, but as you might’ve guessed from its name, the Sense offers a few more sensors than its cheaper sibling. Notably, it offers EKG (electrocardiogram) functionality to detect atrial fibrillation, something Apple pioneered a few years ago.

The watch can also detect your temperature, and while it won’t be able to provide you with an exact number, it can tell you if your temperature is higher or lower than usual, which Fitbit says can help detect a fever or ovulation. And despite the wealth of new features, Fitbit is promising 6+ days of battery life on the Sense.

Surprisingly, Fitbit says it’s also able to bring the temperature feature to older devices, leveraging software to somehow use the internal hardware in order to track your body temperature. The company also says that early findings from its coronavirus study suggest that its watches may be able to detect the onset of COVID-19 symptoms — or even other diseases in the future.

Somewhat ironically, I stopped regularly wearing smartwatches because I felt the barrage of notifications and fitness data was contributing to my stress levels — but perhaps being more conscious of my stressors could help me be more aware of when I need to take a break.

You can read more about the Fitbit Sense, Versa 3, and Inspire 2 on Fitbit’s website. The trackers are available to pre-order today, with wide availability beginning in September.