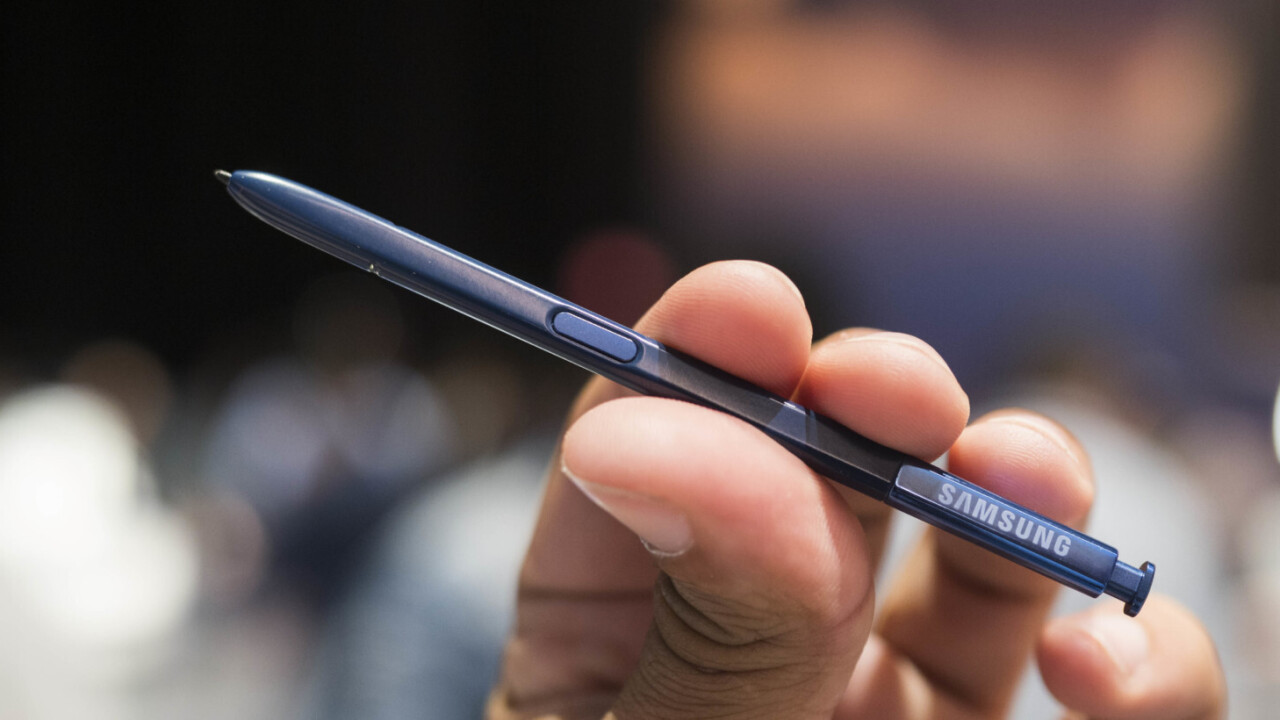 Samsung‘s S-Pen stylus has been the crown jewel of the company’s Galaxy Note series. However, that might be changing as the company is set to offer the stylus with its upcoming Galaxy S21 flagship.

A report from a Korean outlet notes that Samsung is developing the S21 series under the code name “unbound.” While there might be three versions of the phone: the Galaxy S21, the Galaxy S21+, and the Galaxy S21 Ultra, the S-Pen will be only available with the high-end Ultra version.

The report also hints that there’s no certainty yet if the Korean tech giant will release a new Galaxy Note in the second half of the next year. Instead, it might just offer S-Pen with it’s Galaxy Z Fold 3 (or whatever the name might be).

If that’s the case, the recently released Galaxy Note 20 might be the last phone of the series. However, Samsung might want to make a decision based on the response it gets for the latest flagship device. Samsung might have to sell a lot more foldable devices as compared to the Note. A report from Sammobile says that the company typically ships over 10 million Notes by the end of the year, and it currently just makes more than 600,000 panels for foldable phones.

In the recent past, Samsung’s top-end phones have crossed the $1,000-mark. While a lot of people might be interested in these phones, they might look for cheaper alternatives. However, with extra features such as S-Pen, Samsung might be able to convince some customers to spend some moolah on their phones.