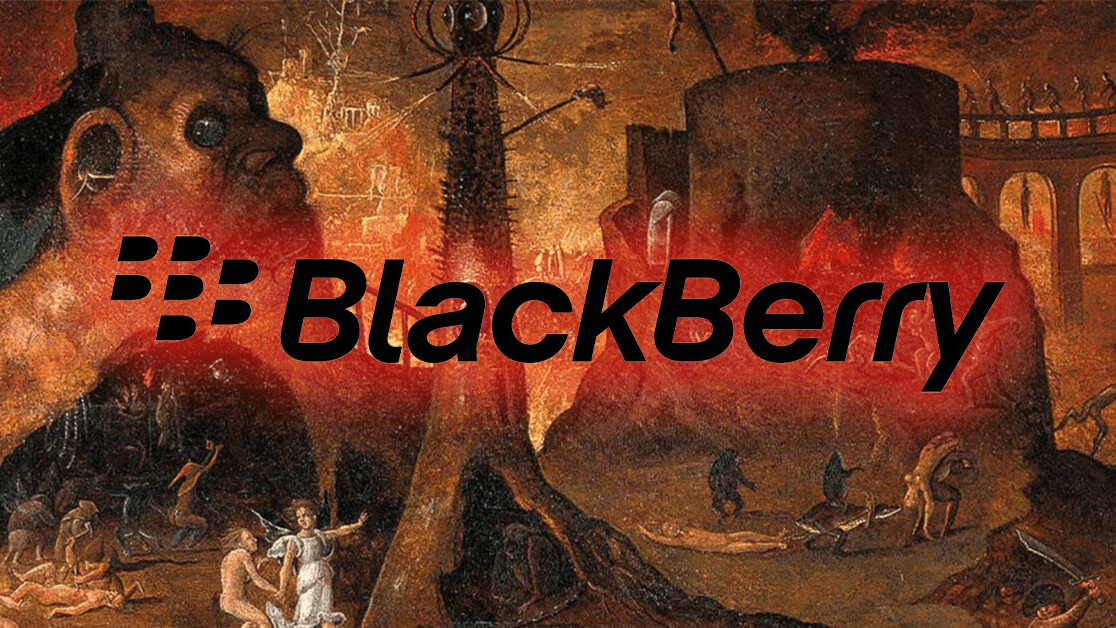 Ugh. That’s the theme of this week’s Plugged In: ugh. Ugh.

Now, what I’m gonna talk about isn’t a new trend. In fact it’s something that’s been around for ages, a topic you’ve probably come across yourself. Yes, you guessed it, I’m talking about companies buying licenses of defunct brands and then releasing an inferior product that ruins the original’s memory. That old chestnut.

And what, I hear you ask, prompted this response? Led to this tirade? Well, I’ve got one word for you: Blackberry.

Last week, some news surfaced that those classic, full keyboard Blackberry phones everyone was so fond of in the 2000s will hit the market again in 2021. The kicker? They won’t actually be made by the original company behind the devices you remember.

This sort of activity is far from an irregularity. It was only a couple of months ago that Olympus’ camera division was bought out for a similar reason. Soon, Olympus cameras will not be made by, well, Olympus.

On the surface there’s nothing wrong with this. If a company believes it can’t do justice to its product history and wants to give someone else the shot, that should be fine. But it isn’t. Because these brand license buy-outs rarely go well.

Sony sold off its VAIO laptop range and the new models never recaptured the magic of the beloved originals. Polaroid moved from being a photography powerhouse, to going bankrupt, before a brand license buy-out led it to becoming a mid-2000s joke. And look at what happened to Atari. Or the ZX Spectrum.

But the part that really upsets me about this whole trend of brand license buy-outs is these deals’ reliance on emotional manipulation.

Long term readers of Plugged In know that I’m a sucker for gadgets. I get emotionally invested in things — something I don’t think is uncommon. We’re human, we’re designed to form connections. In most cases, this is positive. What’s bad about finding joy in that which surrounds us? It’s life-affirming — and that’s why I despise that companies exploit it.

Effectively, this business model of buying up brand licenses is not about improving products or giving them new life. No, it’s about squeezing every last drop of cash you can from a company’s corpse. Your hope is that people who have fond memories of something go out and buy the new, shitty one.

And that fucking sucks.

Look, I’m not saying a brand license buyout is always bad — some of the new VAIO laptops have good reviews and Polaroid’s journey back into analogue film has been cool — but for each genuine success story, there are dozens upon dozens of shameless money grabs.

Part of me wants to ban brands being resurrected once bankrupt or defunct, but that’s both unenforceable and an impossibility: money makes everyone dance. No matter who they are.

The only answer to jaded brand license buy-outs is for people not to buy the new products. Unfortunately, not everyone will realize that the new Blackberry isn’t the old one. And why would they? It has the same damn logo.

So it looks like we’re going to be stuck with shitty versions of once wonderful products forever.