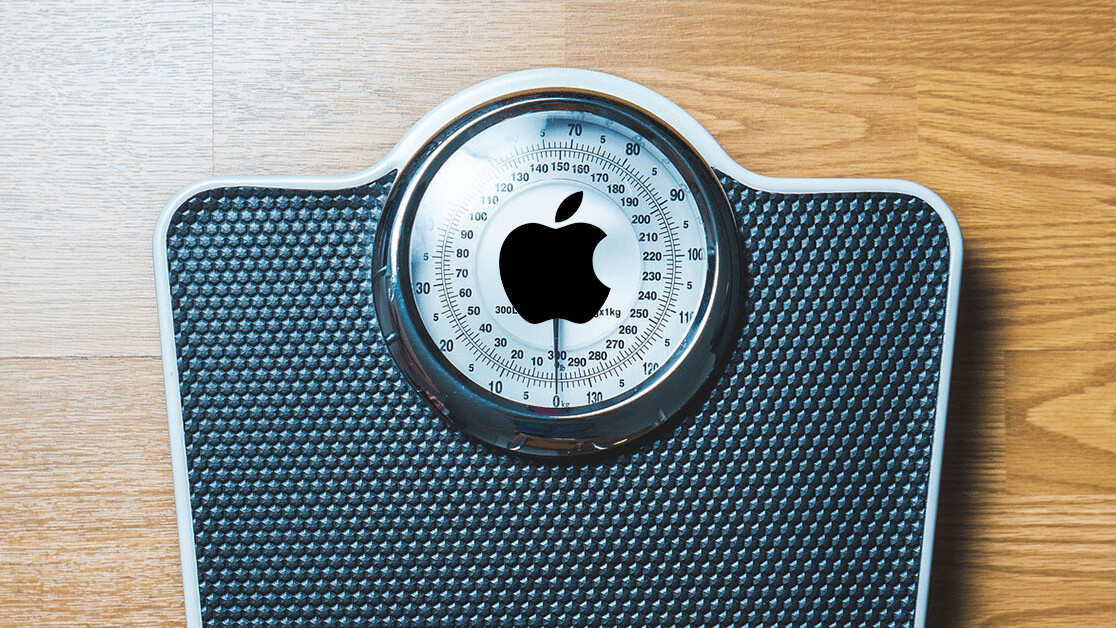 Yeah, you read that right, motherfucker! We’re on the scale game now and are here to reveal the relative (and absolute) weights of the most popular phones of 2019.

Why? Damn, where’s your curiosity? Why not, pal? Aren’t you a bit interested to see if there’s any correlation or much variance between the weights of 2019’s most purchased devices? Thought so.

Enough of this boring-ass info, let’s get into this.

Getting hold of the data is a little bit of a minefield. Very few companies release accurate and specific sales figures, we have to go the analyst route instead. This means that these numbers might not be totally accurate, but they at least put us in the right ball park.

On top of this, I decided to look for global data, as opposed to country-specific. After a little bit of searching I decided on this report from Omidia that ranked last year’s most popular phones.

Here’s the chart itself:

From this, things got a bit easier, as I could just hop on GSMArena to find the weight of each device.

A quick one: if you’re browsing on a mobile device, there’s a chance you won’t be able to see the graph. To solve that, either open the page directly in your preferred mobile browser or request the desktop version of the site.

Look at that sweet graph, soak it all up, mmm, feels good, doesn’t it?

What can we learn from it?

Well, I guess one thing is that phone weights don’t really vary that much. There’s only a 52.7% increase from the lightest phone in the top ten (the iPhone 8 with 148g) and the heaviest (the iPhone Pro 11 Max with 226g).

That might sound like a lot percentage-wise, but it’s only a 78g increase — something lighter than the teeniest, tiniest onion in your cupboard.

I also found it intriguing that — ignoring the iPhone 8 — Apple had the four heaviest devices in the most popular phones of 2019. Of these, their average weight was 200.5g.

Samsung, which had four phones in the list, had an average device weight of 164.25g.

Part of me wonders whether Apple intentionally makes its phones slightly heavier to give them the premium feel many people associate with weight, but phone design is far more complex than that. Nice idea, though.

And, before we go, want to know the average weight of the most popular phones of 2019? Well, I’m going to tell you anyway, it’s 179.3g. That’s about the weight of a billiard ball. Isn’t that fun? (Do not email me a response to that).