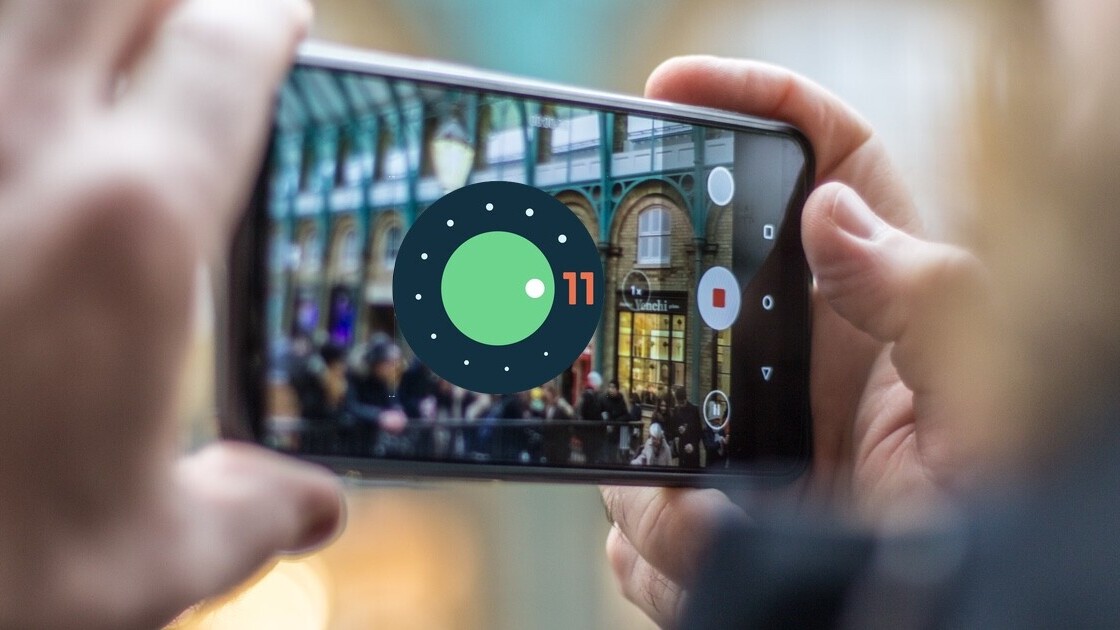 Android 11 will no longer let you take photos from your choice of the app through camera picker. Don’t worry, it doesn’t mean that you won’t be able to use a third-party camera app. It just means that when a third-party app prompts you to take a photo, you’ll have to choose only the default app.

For instance, an ecommerce app that offers return functionality may need some proof of damage to the products. They don’t necessarily need to build a camera feature. So they rely on any other camera app of your choosing. Now, users of Android version 11 and above will be forced to use the default camera app for that. Or use any other camera app, and upload photos from the gallery.

The new behavior, spotted by Android Police, is documented in the Google Issue Tracker. A Google engineer said this move is to protect the privacy and security of users:

If apps wish to use 3P cameras to handle their intent, they have the option of setting an explicit handler package name or component (using Intent#setClassName / setPackage / setComponent).

While this makes the handling of the not very common case mentioned here more complicated, we believe it’s the right trade-off to protect the privacy and security of our users.

In addition to this, Google will also prevent these apps from using its own camera interface. So, if you’re an app developer, you have to rely on the default camera app.

A lot of users use third-party camera apps to take photos with filters or effects. While you might not encounter camera pickers ever so much, it’s a bit of a bummer for Google not to provide this option. Moreover, it also goes against the open Android values that Google takes very often pride in.