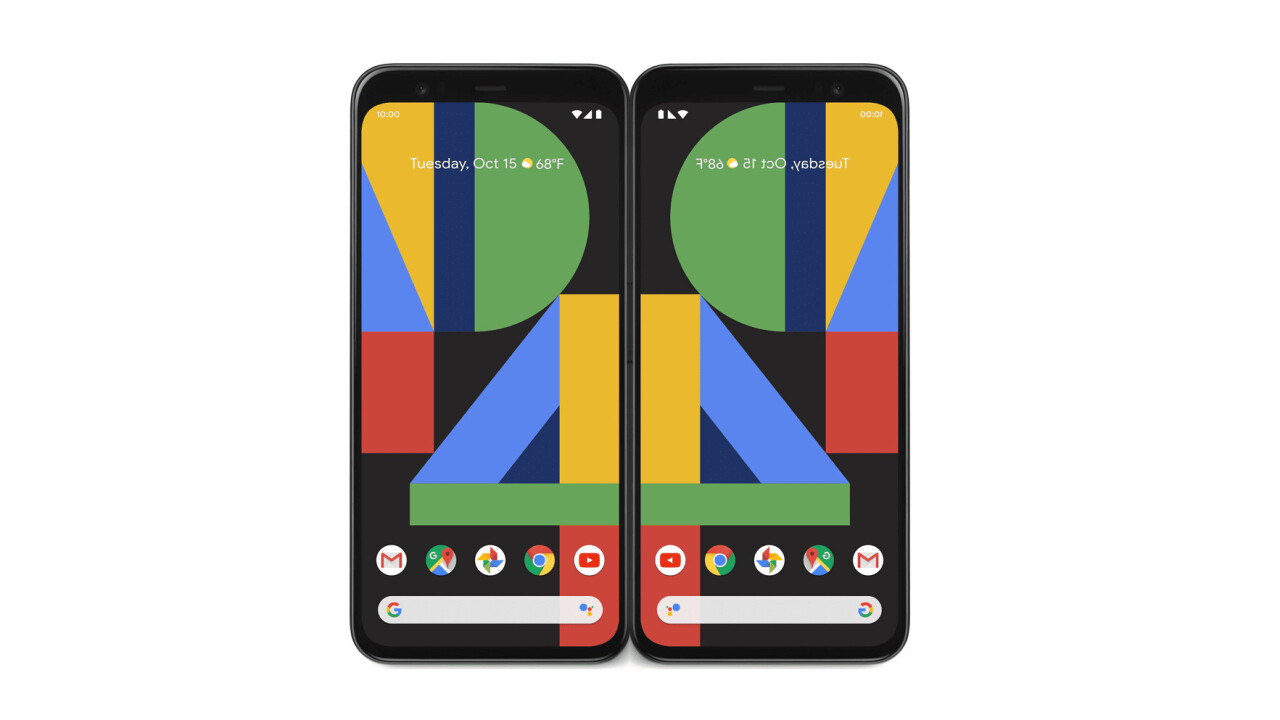 We’ve been hearing rumors of a folding Pixel phone for over a year, with former Pixel lead Mario Queiroz even confirming Google was “prototyping” the form factor. Since then, we’ve heard little else about such a device, but a leaked document reviewed by 9to5Google suggests it could indeed become a reality — but you’ll have to wait a while yet.

According to 9to5Google, the document lists builds of Android for upcoming devices referred to by codenames. ‘Raven’ and ‘Oriole’ could be Pixel 6 variants, while ‘barbette’ seems to be the Pixel 5a (as in next year’s model, not the just-announced Pixel 4a). Those are educated guesses, but one device, codenamed ‘passport,’ is “explicitly referred to as being a ‘foldable’.”

The presumed Pixel 6 and foldable variants are slated for a Q4 2021 launch, while the Pixel 5a is slated for an announcement in Q2 of 2021. That’s just about what one would expect from Google in a normal year, though it’s not clear if the Pixel 4a’s delayed release will affect the Pixel 5a.

9to5Google also points out that given the list is used for Android development, it may not reflect what actually ends up going on sale. Still it’s interesting to see that Google appears to still be considering entering the foldable market; it’d be interesting to see what Google would do with a foldable device, considering the company tends to focus on mainstream users rather than power users.