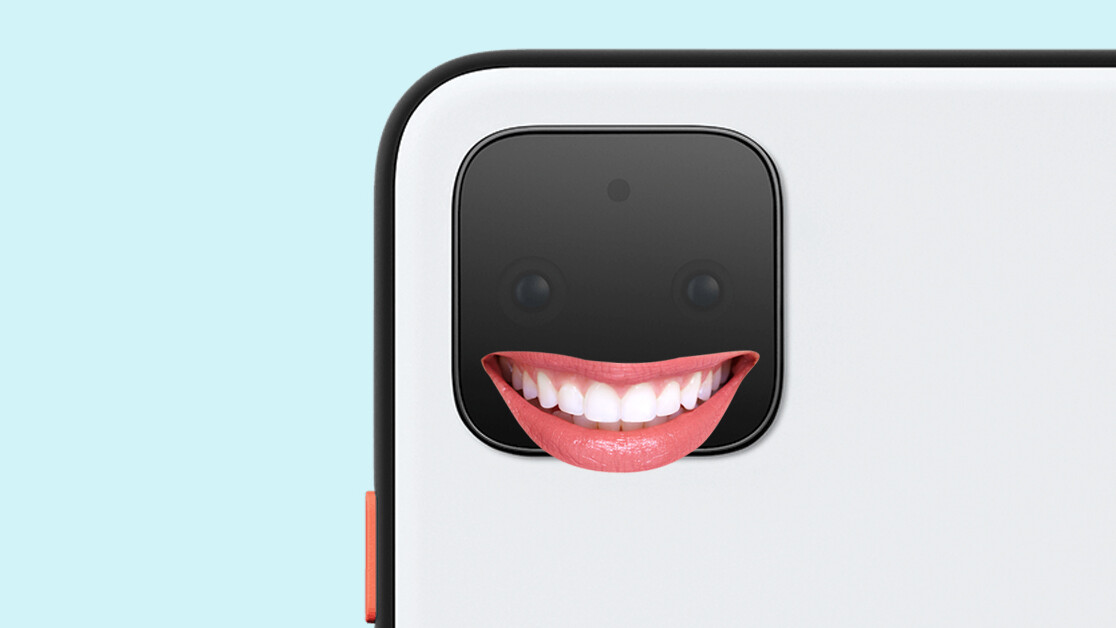 If you were hoping the release of Google’s new budget-friendly Pixel 4a would be an opportunity to snatch a Pixel 4 or 4XL at a discount, you might be out of luck.

Google has discontinued its flagship phones, which it released less than a year ago in October, The Verge reports. The good news is that Pixel 4 and 4XL owners will continue to get software updates for at least a couple of more years.

“Google Store has sold through its inventory and completed sales of Pixel 4 [and] 4 XL,” a Google spokesperson told The Verge. “For people who are still interested in buying Pixel 4 [and] 4 XL, the product is available from some partners while supplies last. Just like all Pixel devices, Pixel 4 will continue to get software and security updates for at least three years from when the device first became available on the Google Store in the US.”

With this news, Google practically is — at least temporarily — out of the premium phone market. But don’t worry: rumors point the company is already working on its next series of flagship devices.

Leaked documents reviewed by 9to5Google suggest the company is already developing features for the Pixel 5 and a potential foldable Pixel device. Yep, a foldable Pixel. That said, those likely won’t arrive till late in 2021.

In the meantime, if you’re in the market for a pure Android experience — which Google does best — you might want to consider the Pixel 4a. It’s not as powerful as its flagship sibling, the Pixel 4, but as a test from Android Central shows, the difference in performance is negligible most of the time.

As much as I love the Pixel 4, it was never a great bargain in a world where budget handsets can seriously compete with flagships. It cost way too much and offered way too little — especially when it comes to battery life. Its saving grace was its snappy performance and excellent camera quality (which I hated how much I loved).

You won’t get the processing oomph of the Pixel 4 with the 4a, but you’ll practically get the same camera — which, if you ask me, is a great deal at $350.