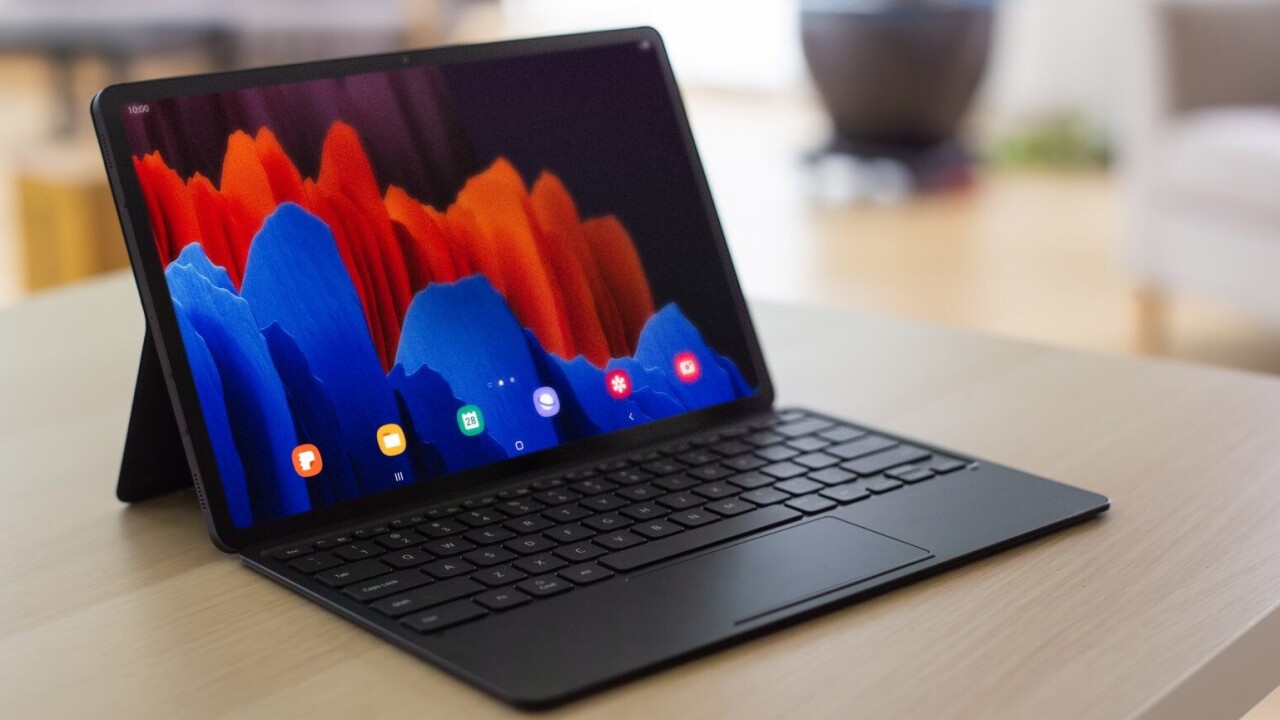 Samsung released two new tablets today at its Galaxy Unpacked event: the Galaxy Tab S7 and the Galaxy Tab S7+. At first glance, they might remind you of Apple’s iPad Pro, and they kind of want to achieve the same goal in the Android world.

In true Samsung style, the tablets are packed with high-end specifications and features. And just like the iPad Pro, they come with support for mouse and keyboard, and a stylus — in this case Samsung‘s signature S-pen.

Let’s look at the specifications of these bad boys first.

Both tabs are almost identical on the spec sheet save a few areas such as the screen and the battery.

However, when we compare these to the iPad, we have to keep in mind that Apple’s A-series of chips are far more powerful than Qualcomm’s top-of-the-line processors. Plus, the iPad’s app ecosystem is more mature than Android’s apps for tablets.

Both tablets support Samsung’s desktop-like DeX mode when you attach a keyboard case to it. Plus, through its partnership with Mircosoft, all your Samsung Reminders from the tablet will be synced with your Outlook and Microsoft’s To-Do app.