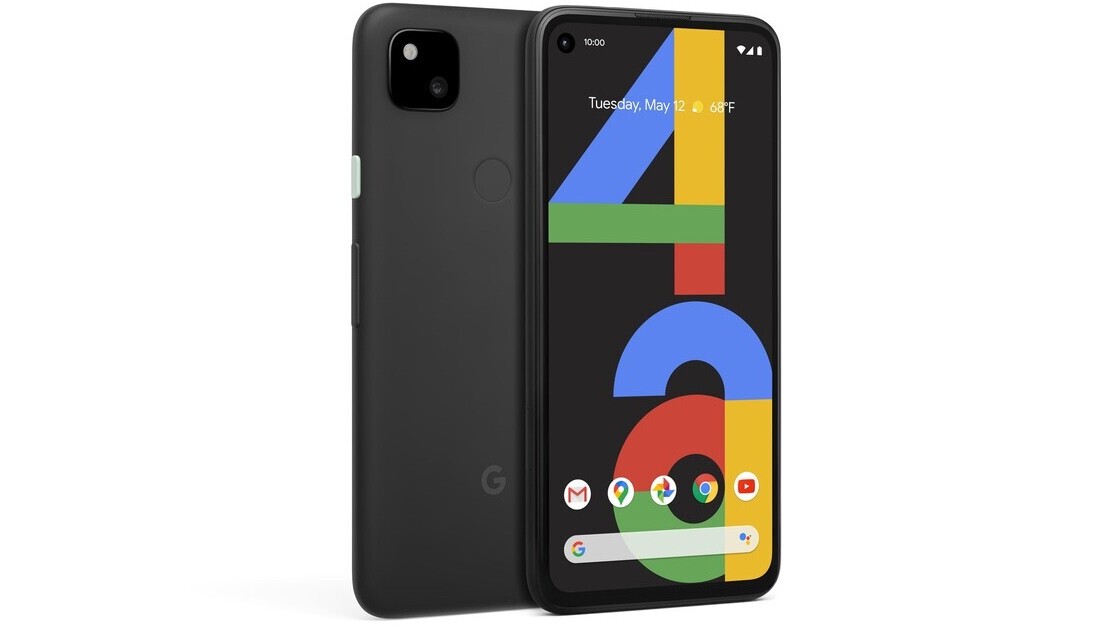 After waits of eons and tons of rumors, Google‘s mid-range Pixel 4a is finally here. The company announced the device today with a starting price of $349.

Google’s naturally banking on its renowned camera tech along with nifty and clean Android experience to entice users. Before we talk more about the device, let’s have a look at the device’s not-so-impressive spec sheet.

The company is releasing just one size this time, so there’s no Pixel 4a XL. It says that the design team managed to cram 5.81-inch of the screen in a relatively smaller body. So there wasn’t any need for a larger phone. Even after that, thick bezels on the front are visible and daunting.

Google has removed the Soli sensor for this version, so there’s no face unlock. Plus, it doesn’t have the Pixel 4‘s telephoto camera.

If you’re not in love with Pixel’s camera, it’s hard to make a case for the phone. Especially in markets such as India and Europe where the OnePlus Nord exists, Pixel doesn’t really match up when you compare the specifications.

OnePlus’ affordable phone has arguably a better screen, a better processor, bigger battery, and faster charging. And while it may not be able to match Pixel’s camera output, it offers a total of six cameras as compared to the Pixel 4a’s two cameras. So, you have options to take wide-angle photos from both front and the back camera in addition to macro mode photography.

Then there’s the Apple iPhone SE 2020 that offers a lot of processing speed in a relatively small frame. Plus, it also has an arguably good camera for a $399 phone.

Moreover, Google’s releasing the Pixel 4a in October in India. That’s almost too late for a phone that’s launched in August. A few of my friends were excited about the Pixel 4a launch as they run small businesses that they promote on Instagram. Pixel’s camera is a handy tool for quick product shots that look great on social media. But I’m not sure they’ll hold out for that long to buy a new device.

The Pixel 4a is available to customers in the US starting August 20. Google said it’ll release Pixel 4a 5G and Pixel 5 later this fall.