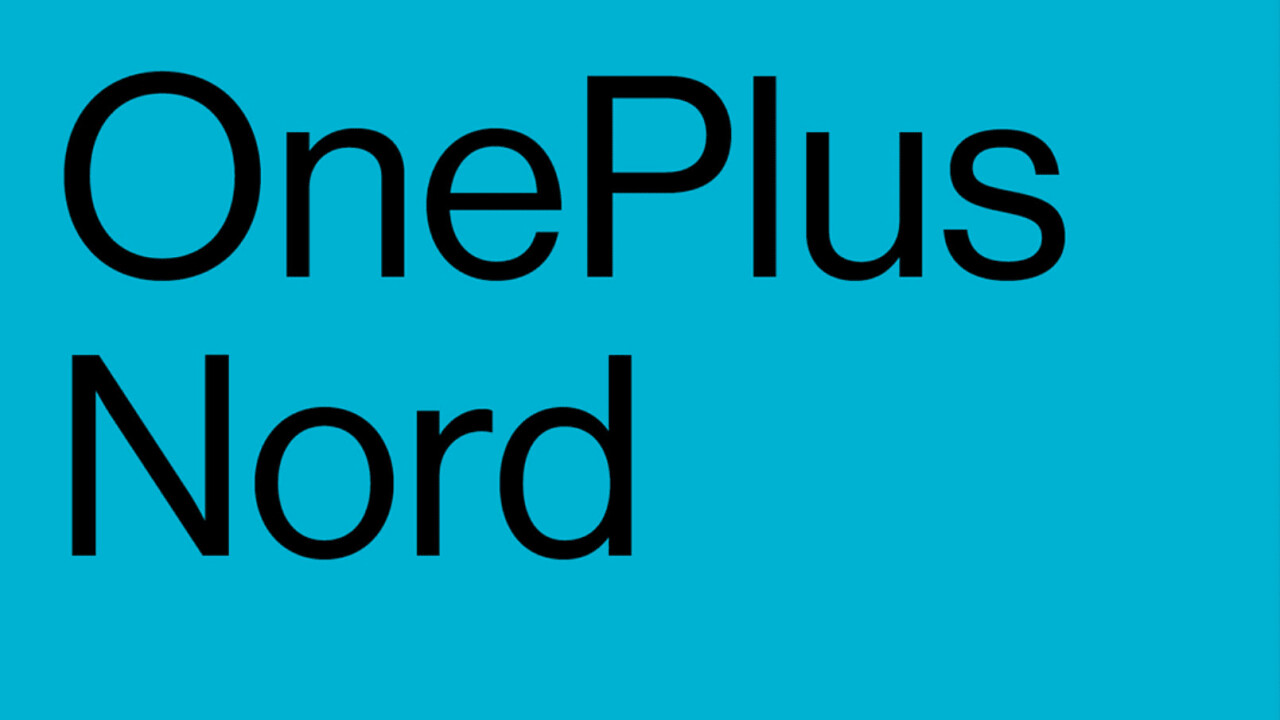 OnePlus hasn’t been shy about teasing the OnePlus Nord, its upcoming  ‘midrange-but-premium’ phone, in the weeks leading up to its reveal.

Although the device is set to launch on July 21 and we have a decent idea of what to expect, we’ve now gotten a good look at the phone’s design, courtesy of an interview between YouTube reviewer Marques Brownlee and OnePlus co-founder Carl Pei.

Without further ado, here’s the back of the device, as shared in the interview. I’m digging that bright blue.

And here’s the less interesting front:

Over the last couple of years, we’ve seen increasingly good budget-priced products, including the Google Pixel 3a and iPhone SE. Pei says that “with the Snapdragon 765G chipset from Qualcomm, we finally feel like the midrange chipsets are ready to deliver the experience that people expect from OnePlus products.” Pei claims that the experience suing through the Nord feels just as smooth as using one of its 800-series phones — presumably the 8 and 8 Pro.

“You won’t be actually able to tell which platform you’re on. All the animations, all the optimizations, we’ve kind of taken from the 800 series and brought to the 700 series,” says Pei. He implies you’ll start to notice the difference during intensive tasks like 3D gaming, but for day to day use the differences will be negligible.

Granted, OnePlus did once have a lower-tier device — that wasn’t particularly successful — in the OnePlus X, but Android software and hardware have come a long way since then. As phones regularly cross the $1,000 mark, more of us have come to realize we don’t need all those specs.

Though the reveal is a nice bonus, Brownlee’s video centers around the pricing decisions behind phone designs; it’s titled “How much do smartphones actually cost?” Brownlee reached out to a few companies to see which would be willing to talk about how different components factor into the cost, and OnePlus bit. The interview is full of interesting insights, such as the fact adding NFC to a phone costs about $4 for the manufacturer (and obviously more for the consumer), or that most of the cost for adding IP68 waterproofing comes from the testing equipment, not the components.

You can check out the video embedded above or at the source link below.