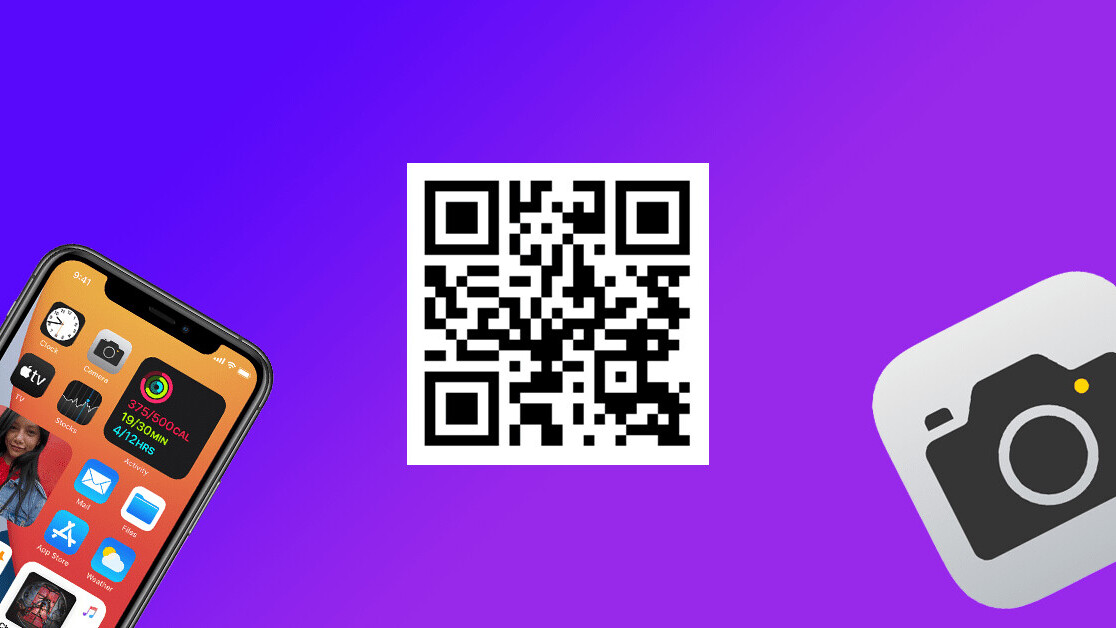 Get comfortable and let me spin you a yarn you’ll one day tell your children. Last week, I went out for lunch.

It does get better.

Anyway, the cafe I went to had taken COVID precautions and removed all physical menus. In their place was a QR code stuck on each table. The idea was you scan it and are directed to a PDF of the menu online.

I huffed and puffed about how irritating this was, as I don’t have a QR code reader app on my iPhone. I was about to leave the restaurant until my companion told me you could just use the camera app.

“Sorry, what?” I said, “No, that’s not right, you can’t scan a QR code on an iPhone just using the camera…” At which point I scanned the QR code with my iPhone using the camera app and it opened a web page on Safari.

I was shocked at this revelation, appalled with myself for not knowing about it, and then kinda happy that it existed.

But also — and this is vital — deeply ashamed.

So, how do I scan a QR code on an iPhone?

You really want to scan a QR code on an iPhone huh? And you didn’t get it from what I said above? It’s disgustingly simple.

Honestly, I’m speechless. I had no idea, despite the very website I write for (this one) having literally covered this feature being launched in iOS 11 back in 2017. 2017.

I actually came up with a term for this the last time I realized something totally basic I wasn’t aware of (in that instance, how to turn on a Nintendo Switch using a controller): a blankspace. Or, alternatively, being blankspaced.

And it turns out I seem to have a lot of blankspace in my mind.

Anyway, just so we’re all on the same page, you can scan a QR code on an iPhone using the iOS camera app. That’s it. That’s the tip.

May god have mercy on my soul.