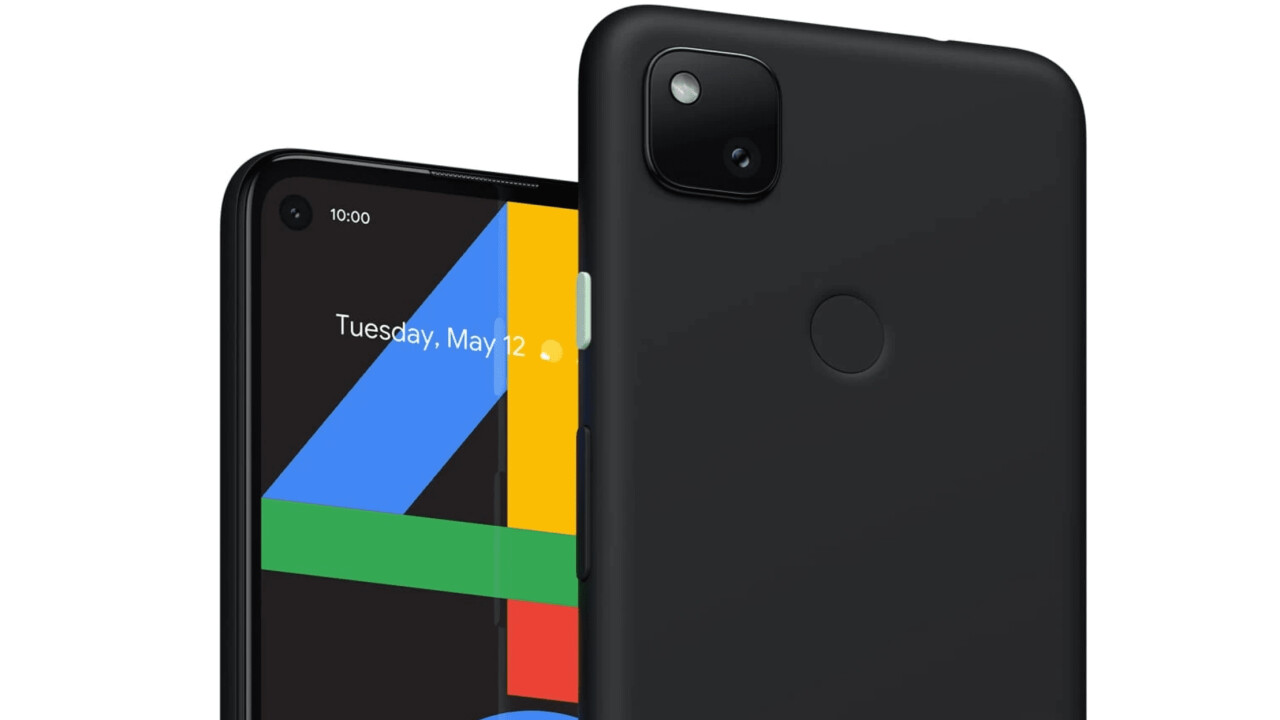 At this point, it feels like we know everything about the Pixel 4a, except an actual release date. As if we weren’t already confident enough in what the device is supposed to look like, Google today leaked the Pixel 4a in its own online store by accident (or was it?).

For some mysterious reason, the device showed up on the company’s Canadian page for the Google Nest Wifi. Mistakes happen, but at least when Samsung made a similar mistake with the Note 20, it was on the page for its predecessor.

Conspiracy theories aside, the leak all but confirms what we know about the Pixel 4a’s appearance — that it looks like a lot like a Pixel 4 with just one rear camera and with a hole-punch camera on the front. It also ditches the face-scanning camera array for thinner bezels and a trusty fingerprint reader on the rear.

Notably, the image of the phone displays a May 12 date, which coincides with Google I/O 2020’s start date, before it was canceled due to coronavirus. The Pixel 4a was originally expected to launch at the event, but that obviously didn’t happen.

The device is expected to launch at a price as low as $350 in order to undercut the iPhone SE, and there’s also a rumored Pixel 4a 5G that will feature — you guessed it — 5G connectivity. Now all we need is to know when the devices will actually become available; we’re almost in the Pixel 5 generation at this point.