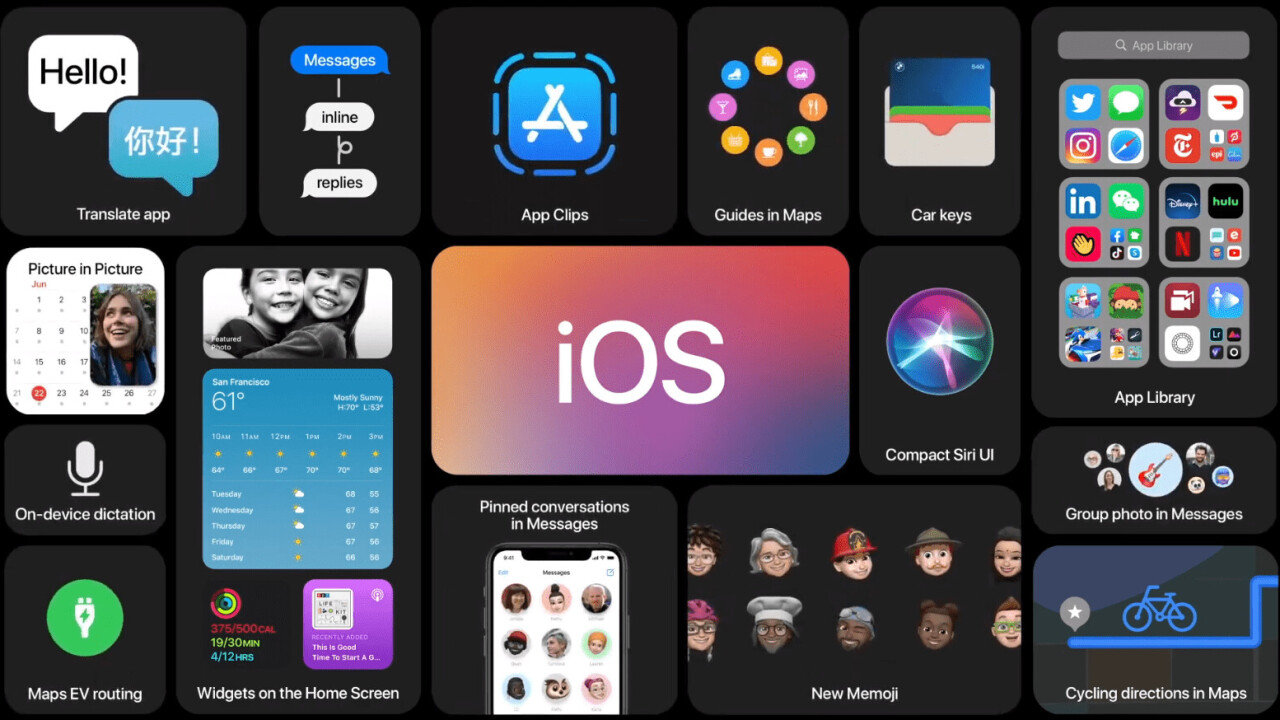 As usual, Apple made betas for its latest mobile operating systems available immediately after WWDC, but these were aimed at developers. Starting today, less technical Apple enthusiasts can get their hands on the beta for the company’s latest and greatest software.

iOS 14 and iPadOS 14 bring some of most notable biggest changes to the iPhone and iPad we’ve seen in a while. We cover the update in-depth here, but to summarize, some new features include:

And a whole lot more.

To download it, simply head on over to Apple’s Beta Software Program page. Sign up, enroll the devices you want to test, and you should be good to go! You are also able to directly provide feedback to Apple through the feedback assistant app, should you come across any egregious bugs.

As always, please back up your important stuff before installing beta software, and keep in mind that beta software is often prone to bugs and less-than-optimal performance. Though Apple’s public betas are usually fairly stable, you’re installing at your own risk.