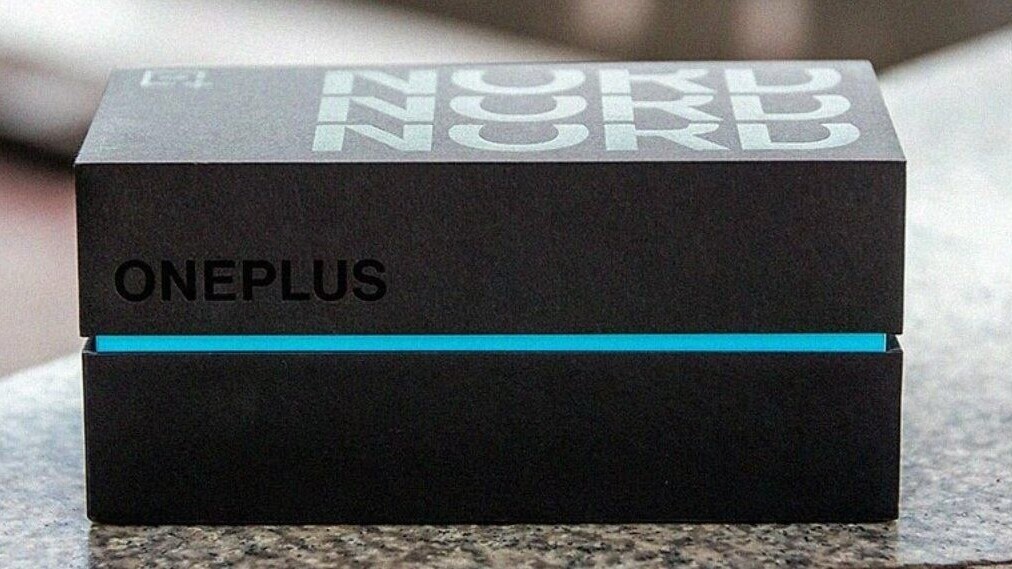 OnePlus has confirmed that it’ll launch its mid-range OnePlus Nord phone on July 21 through an AR launch. The company has released the OnePlus Nord AR app on the Play Store and App Store so people can experience the device virtually.

By now, we know quite a few details about the company’s upcoming mid-range phone. Last month, the Chinese smartphone maker confirmed that the phone will be available only in India and Europe.

[Read: Everything we know about the OnePlus Nord]

OnePlus has also revealed some of the specifications of the phone, such as dual front cameras — 32-megapixel and 8-megapixel — and Qualcomm Snapdragon 765G processor. You can read all we know about the device here.

The device will challenge sub-$500 devices such as the new iPhone SE in markets such as India and Europe. However, in India, the iPhone SE is priced at ₹42,500 ($568). If OnePlus launches the Nord with a price tag below ₹30,000, it’ll become the top choice for many buyers.