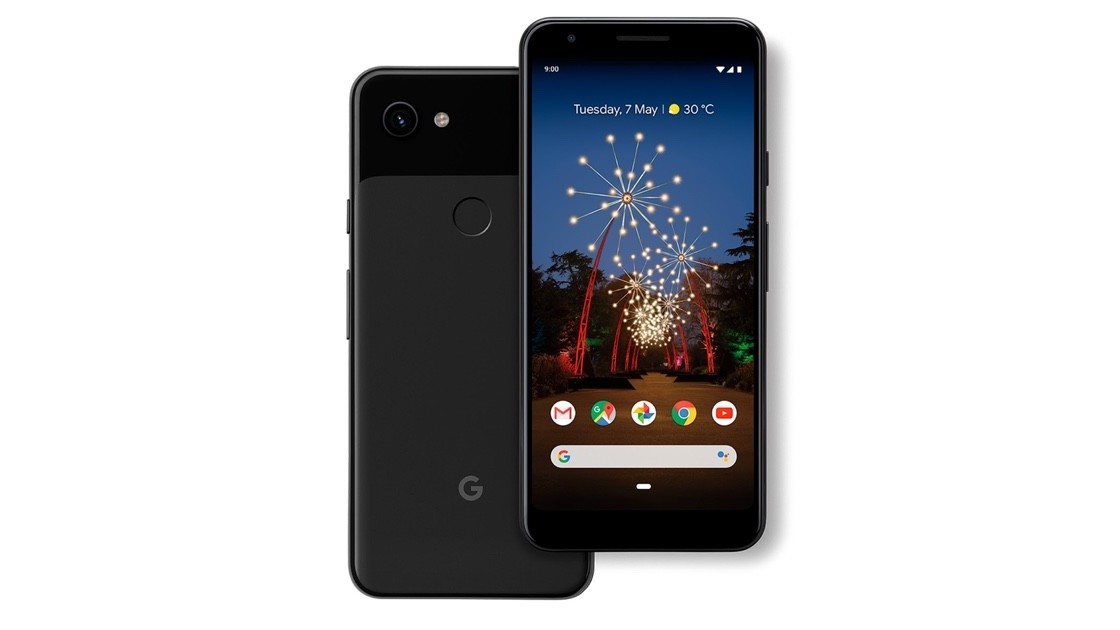 Google has discontinued its last year’s mid-range phones the Pixel 3a and the Pixel 3a XL. However, there’s no word on whether the company is launching the Pixel 4a any time soon.

The search giant told Android Police — which first reported the development –that the product is available through some retail partners while supplies last:

Google Store has sold through its inventory and completed sales of Pixel 3a. For people who are still interested in buying Pixel 3a, the product is available from some partners while supplies last.

The $399 Pixel 3a was a good option for people who wanted all Google’s goods including the software and the camera, but didn’t want to spend more than $500.

However, after plenty of leaks and rumors, there’s been no concrete confirmation on when the Pixel 4a will launch this year. Last we heard, the phone has passed the FCC certification. But that’s just the tip of the iceberg. Google now has to hurry up and unveil the phone or watch the iPhone SE 2020 and the upcoming OnePlus Nord claim the top spot in the $500 phone market