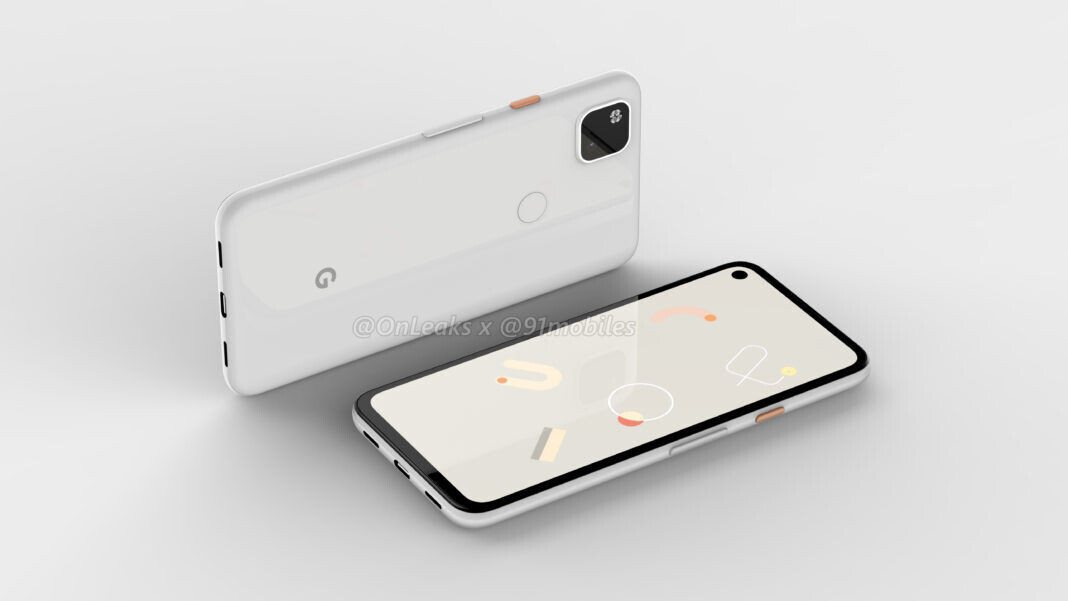 I’d given up hope that Google will launch its budget Pixel 4a phone soon. However, a new FCC filing suggests that the phone might be ready for prime time action after all.

First spotted by sleuths at XDA Developers, this filing indicates that, as expected, this phone won’t have the Pixel 4’s motion-sensing Soli radar chip. So, you might not get that face unlock feature. Google hasn’t announced it won’t use the chip in the filing, but Soli’s operating frequencies — between 58Hz and 63.5GHz — don’t show up in it.

It also makes sense that Google might not want to include an expensive chip in a sub-$500 phone. Soli’s operating frequency also prevented the Pixel 4 from launching in countries like India, where these frequencies are not open for use.

If leaks are to be believed, the phone will have a hole punch camera, a 5.81-inch screen, and will cost around $399. On top of this, it’ll be powered by a Qualcomm Snapdragon 730 chipset, come with 6GB RAM, and — excitingly — will have a headphone jack. Oh, and it’ll have the same camera as the regular Pixel 4.

The Pixel 4a is coming into a crowded market segment though. In particular, it’ll have to battle with this year’s $399 iPhone SE 2020 and an upcoming OnePlus device.

The ball is now in Google’s court. I can’t wait to get my hands on one — I’m particularly excited to test out its camera after my colleague Mix wrote a beautiful piece about using the Pixel 4 for street photography. Will the 4a match up? I’m going to find out.