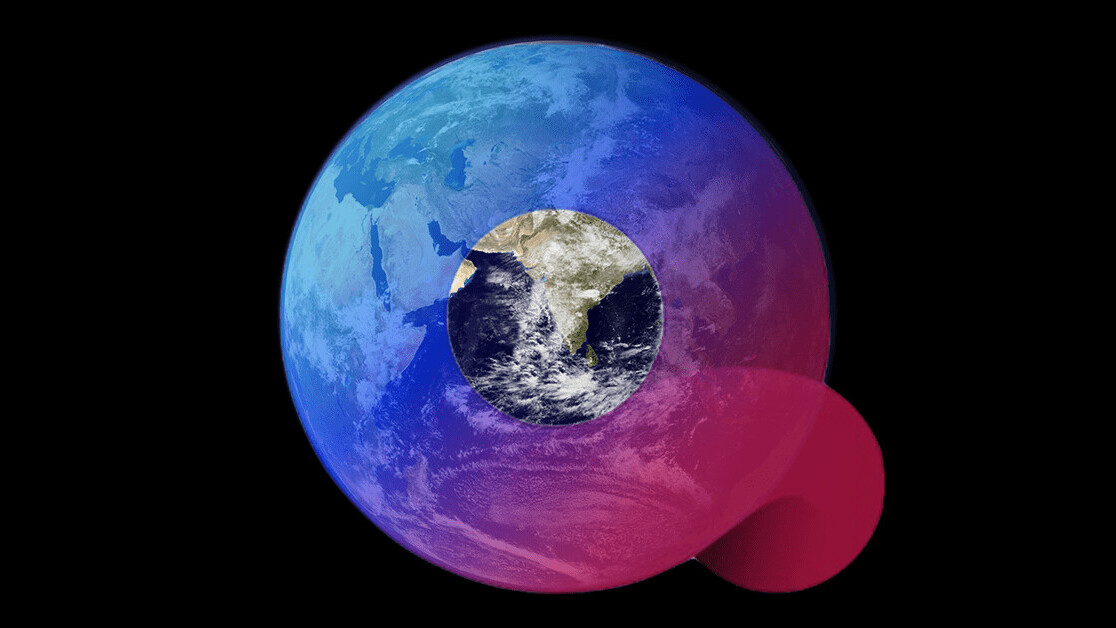 If you’re into tiny movies and TV shows, here’s some news for you: Quibi‘s app now have Chromecast support. Yep, on both iOS and Android.

This comes hot on the heels of an update that allowed Apple users to stream videos to AirPlay devices too.

Sure we designed Quibi for on-the-go, but these days visiting the family room is like a day trip… so AirPlay support is live for iOS in Quibi 1.3. Working hard on Chromecast too which will be available in June.

Quibi is a “mobile-first” video streaming service. It creates shows and movies designed to be watched on your phone — meaning they’re designed for a small horizontal or vertical stream.

While this is a novel (but not entirely new) idea, one of the things that separates Quibi‘s app from competitors is the amount of funding and investment it’s received. Somewhere in the region of $1.75 billion.

This has allowed the company to work with an incredible roster of stars, including Kevin Hart, Jennifer Lopez, LeBron James, Idris Elba, and Steven Spielberg — just to name a few. If you’d like more info on the financial workings of this, I suggest you go and check out this piece we did around the time of its launch.

Now, the reason the Quibi iOS and Android apps getting Chromecast and AirPlay support is interesting is simple: it launched without them.

On one hand, it’s understandable. The goal is to be mobile-first, right? But that logic was flawed. Mobile-first doesn’t mean mobile-only. And at least this update of the Quibi iOS and Android apps has rectified that problem.

Another issue with Quibi‘s app is there’s no easy way to share images, videos, or GIFs from its content. Anyone who’s been on social media recently can see the huge impact this has on building a show’s reputation.

The company is planning on adding this feature, but the question is if it’s already too late.

Will enough people ever actually use Quibi’s app for it be successful?

This is the real question. And things aren’t going well for the company currently.

In an interview with the New York Times, Quibi‘s founder — Jeffrey Katzenberg — says that the coronavirus pandemic has hit the company hard.

This has been reflected in some pretty dire numbers. It’s reported that Quibi has been downloaded 3.5 million times (2.9 million according to Sensor Tower), but only has 1.3 million active users.

To give this a little bit of context, as of Q1 2020, Netflix has around 182 million paying subscribers.

Of course, this isn’t the fairest comparison. Netflix has been around for 23 (I know!) years and popularized video streaming as we know it. Quibi‘s app is still brand new. And it has a lot of potential.

Yes, the pandemic has stopped Quibi attracting people, but it will eventually end. And the world’s a really fucking big place.

There’ll be an estimated 3.8 billion smartphone users globally in 2021. A shit ton of those people don’t have access to TVs or computers, so if something like Quibi is done right, it could become the de facto platform for finding high-quality, narrative content designed specifically for those devices.

But that’s a big if for the company.

It needs to get in front of those people, convince them of the benefits of this sort of content, and have a selection of shows and movies good enough for people to subscribe.

Currently, Quibi‘s app is not in a state to do much of that. But it’s only a matter of time until the world is truly ready for mobile-first narrative content.

The question is whether the platform to achieve this is Quibi itself, or a competitor we haven’t heard of.