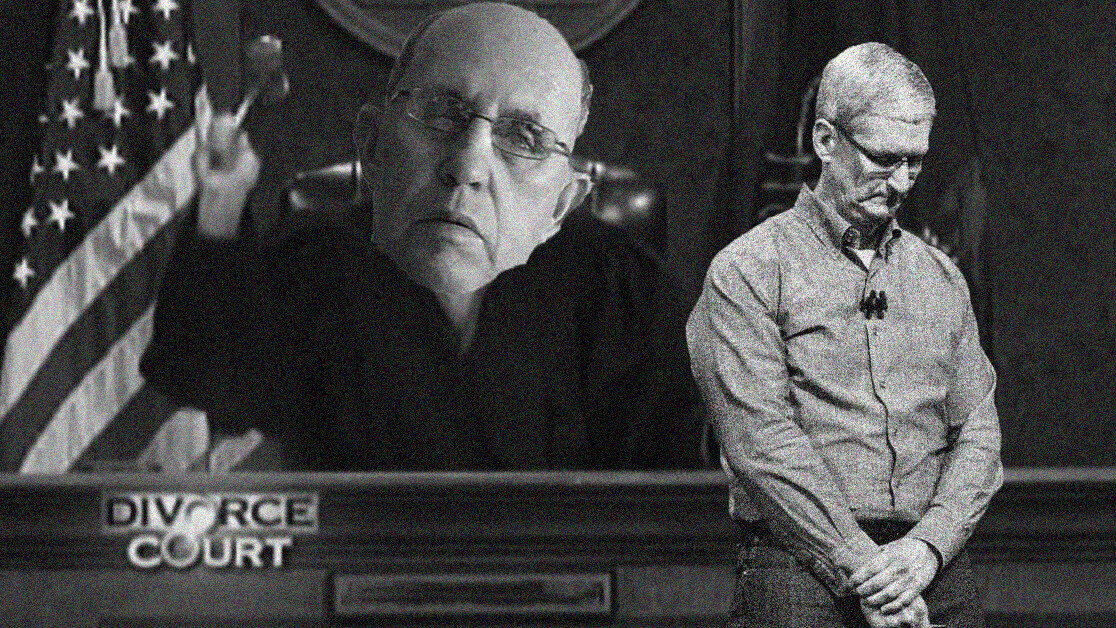 The $2.6 billion legal saga between Roberto de Jesús Escobar Gaviria — brother of notorious drug kingpin Pablo Escobar — and Apple (which is most likely an elaborate publicity stunt on the former’s part) continues.

Apple has responded to Escobar’s lawsuit, asking for a 30-day extension to properly evaluate the allegations, according to emails Escobar Inc. CEO Olof Gustafsson shared with TNW. Here’s where things get heated: Gustafsson adds Escobar has already declined Apple‘s request for extension.

“All US Courts only allow for 30 days to respond to a lawsuit, and failure to respond results in an instant loss for the defendant (win for us),” the Escobar Inc. CEO told TNW. “Why would the most powerful and biggest company in the world, Apple, need a 30-day extension? Unless they simply do not know how to respond to this suit.”

For those out of the loop, last month Escobar filed a lawsuit against the Big A in a San Mateo Superior Court, alleging a security kink in his iPhone X, which was advertised to him as “the most secure on the market,” endangered his life. It’s important to note the lawsuit is filed on behalf of Escobar, the individual, and not Escobar Inc., the company.

Escobar, who has previously dealt with attempts on his life, stipulates Apple‘s marketing claims that the device “will never be” vulnerable to attacks ultimately influenced his decision to purchase an iPhone X.

After receiving a series of bizarre FaceTime calls, which culminated with a life-threatening letter addressed to him in January 2019, Escobar now believes the vulnerability in his iPhone X put his life in danger. In fact, he adds he was forced to go into hiding as a result of this affair.

For his trouble, the brother of the infamous Medellin narcotics baron is suing Apple for a “Breach of Contract,” “Negligence/Negligence Misrepresentation,” and “Negligent Infliction of Emotional Distress.” He’s also seeking compensation of $2.6 billion.

“The largest company in the world is opening the door for essentially a soft negotiation by directly emailing Roberto Escobar and begging him for a 30-day extension. Something which Roberto denied,” he told TNW. “Now they have no other choice but to reply in 23 days or Roberto wins $2.6 billion.”

We’ve reached out to Apple and its legal representative for further comment, and will update this piece accordingly if we hear back.