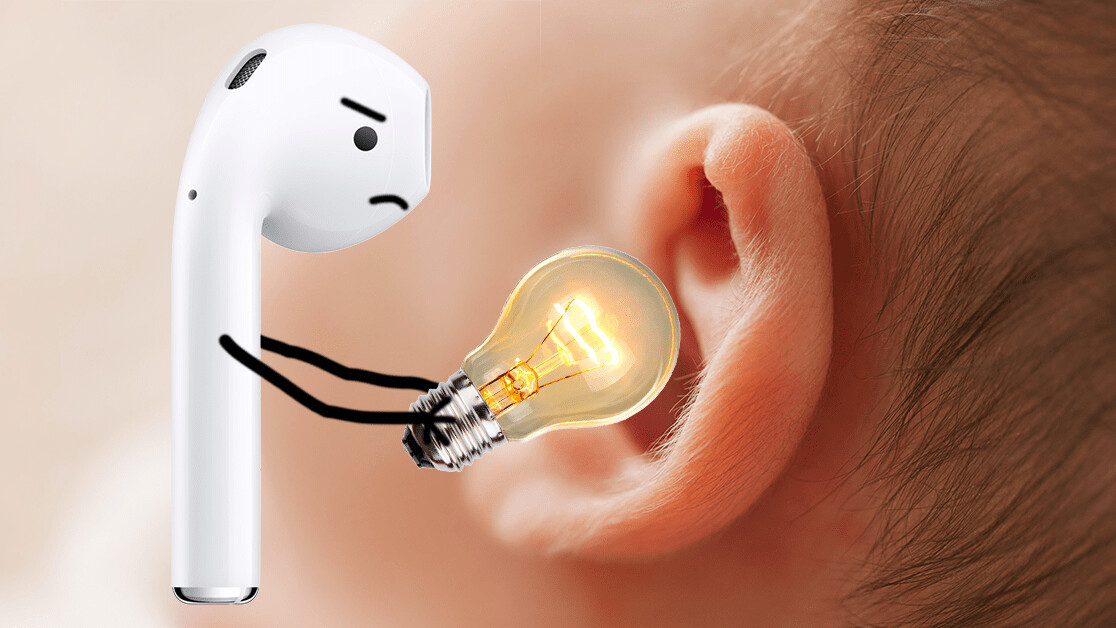 That’s right, Apple might be putting ambient light sensors into future pairs of its earbuds. The reason? So they can be used as part of a health monitoring system.

This comes from a (paywalled) Digitimes report that states Apple is expected to “incorporate ambient light sensors (ALS) in next-generation ‌AirPods‌ devices in the coming [one to two] years.”

Now, the report in question doesn’t specify exactly why Apple would put ambient light sensors in future AirPods, but the common consensus (and something suggested by this other Digitimes piece) is that it’ll have health or biometric tracking features.

With the Apple Watch, the company is expanding further into healthcare tech and it’s possible to see this rumor about light sensors in AirPods as part of this focus on wellbeing and body monitoring. For example, there’s some potential that the light sensors will be able to monitor things like heart rate or blood oxygen levels.

But there are a few things we need to watch out for.

One is Digitimes itself. While the site’s supply chain sources tend to have accurate information, it has previously misinterpreted what the components it reports on are actually for. This isn’t meant to be a criticism, just that it’s always best to consider these things with a pinch of salt.

So, rather than health implications, the light sensors could be a way of updating some of the pausing tech in Apple’s earbuds. Normal AirPods stop playing when they’re removed from your ears, so it’s conceivable that these predicted light sensors would replace this function, not add something entirely new.

Despite this, it wouldn’t surprise me at all if the rumored light sensors do more than just pause music in AirPods. Considering the number of people who use earphones for exercise, I think it’s a strong bet that Apple will at some point look towards incorporating fitness tracking tech into their earbuds.

For example, being able to get a (reasonably) accurate pulse reading when running could help a lot of people.

Like many of these rumors there’s a strong chance this won’t come to fruition, but, at the very least, it gives us some clues to where Apple‘s head is at and what we might see in AirPods of the future.