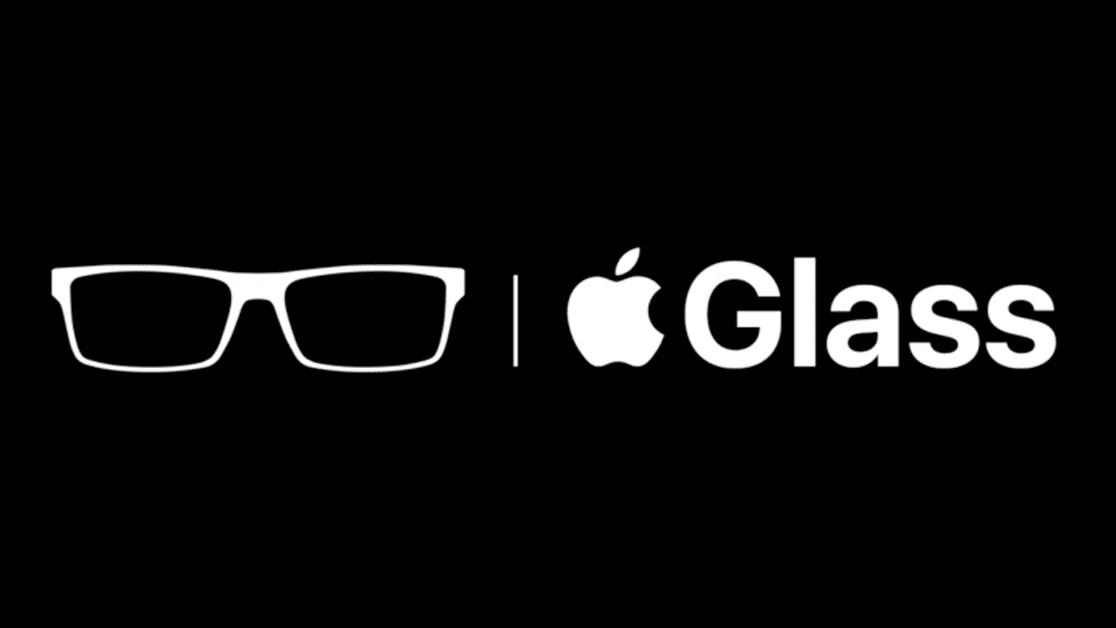 There have been countless rumors about Apple’s AR goggles, but we might have just got a whole load more information about them — including a name. So, say hello to Apple Glass.

Yes, in a video just posted on YouTube, John Prosser — a leaker currently making waves in the Apple community — revealed a whole load about the AR glasses. You’re gonna want to read this.

Before we go ahead though, remember that these are just rumors and could be proven incorrect. Still, Prosser has been spot on with his leaks recently.

Anyway, true or not, there’s a lot of food-for-thought about the Apple Glass below.

That’s right, the AR goggles might be called the Apple Glass.

It’s not the most exciting name, but it makes sense. Considering the Google Glass has effectively given this tech category a name, it makes sense for Apple to build on that recognition, rather than creating an entirely new terminology the public has to learn.

Prosser believes that the Apple Glass will be similar to the first Apple Watch, in that the majority of processing will be done on the user’s iPhone. He also claims there’ll be a display in both lenses and — importantly — these won’t be sunglasses.

Supposedly, this is due to Apple not being able to get the display working properly with tinted lenses.

Another interesting point is that there could well be no cameras mounted on the frames. The one exception to this is a LiDAR sensor, but that’ll be used to measuring space and distances for AR, not for photography. This is a good move to avoid privacy and security concerns.

Prosser also believes that you’ll control the glasses with gestures, which will hopefully turn out less goofy than it sounds.

I’d guess that if the Apple Glass is being driven by your iPhone, most of the display settings will be housed there, and it’ll just be a few basic tasks you move your hands for.

This is one of the more surprising parts. Supposedly, the Apple Glass will retail for $499 as a base model, but you’ll have to pay a bit more to get your prescription lenses in there.

Of course, this isn’t cheap, but many expected them to be closer to $1,000. Still, Apple needs the goggles to be purchasable by large swathes of the public, otherwise they’ll never catch on.

Now, Prosser said he saw a concept video that showed the Apple Glass to be plastic, but was uncertain whether this was just a prototype device or not. There’s still a strong chance that the Apple Glass will be constructed from some type of metal.

One of the things he was very clear on is the company is trying to make Apple Glass look as close to a regular pair of glasses as possible — not a piece of crazy tech. You can understand why, considering what this picture did for the reputation of Google’s product:

Now, this one is tough to call.

Prosser believes Apple will announce its Glass product as the “One More Thing” part of its iPhone 12 launch. But, as we’ve spoken about before, the global pandemic is making it tough for Apple to do this in September like usual.

Anyway, make sure you keep an eye on Plugged for more news about the Apple Glass, and reflections (get it) on this big leak.