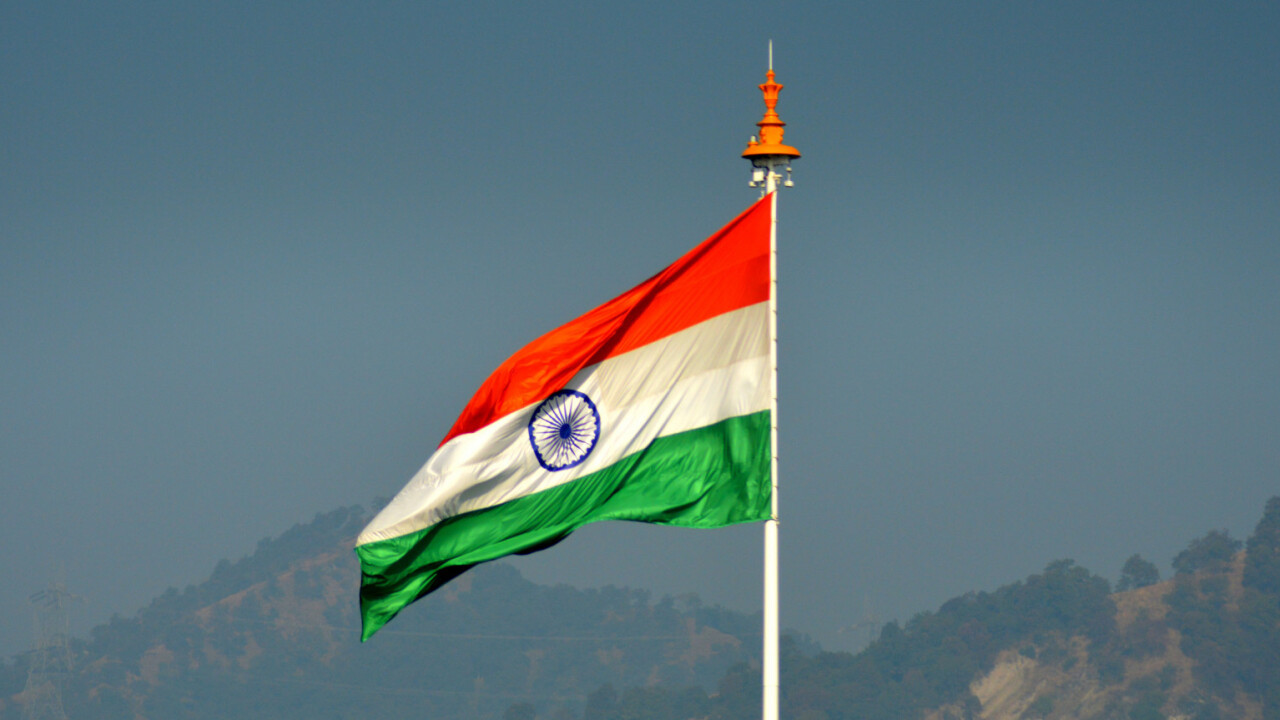 In March, when India announced its first lockdown to curb the coronavirus spread, major smartphone makers such as Xiaomi, Samsung, Oppo, and Vivo had to shut down factories.

Now, as the country’s government is slowly lifting restrictions, these companies are set to resume their production.

In a statement, Samsung, which has the world’s biggest smartphone plant in India, said that it has restarted production in a limited capacity:

We have received requisite permissions to restart production at our Noida factory. On Thursday, the factory started limited operations, which will be scaled up over a period of time. Employee safety and well-being remaining our absolute priority, we have ensured that all hygiene and social distancing measures are maintained at the premises, as per government guidelines.

Earlier this week, in a call with journalists, Xiaomi said that the company’s partner Foxconn has received permission to resume production at its facility in Andhra Pradesh.

Oppo also confirmed that it’ll be resuming production soon in its factory situated in Greater Noida.

[Read: Xiaomi’s $46 streaming box might give the Amazon Fire Stick a run for its money in India]

Its rival Vivo has already begun production of phones in a limited capacity. In a statement, the company said it has started operations with 30% capacity:

Indian smartphone makers have suffered a setback in sales because of the lockdown. According to a report by analyst firm Counterpoint, no smartphones were sold in the month of April. So, resumption of manufacturing and sales will bring some relief to smartphone makers in the world’s biggest market after China.